Ravi Shastri: ‘Reduce Test playing teams to six for the format to survive’

Former India all-rounder and coach Ravi Shastri wants the number of Test cricket teams to be reduced to secure the future of the game’s longest version.
By CX Staff Writer Fri, 22 Jul 2022 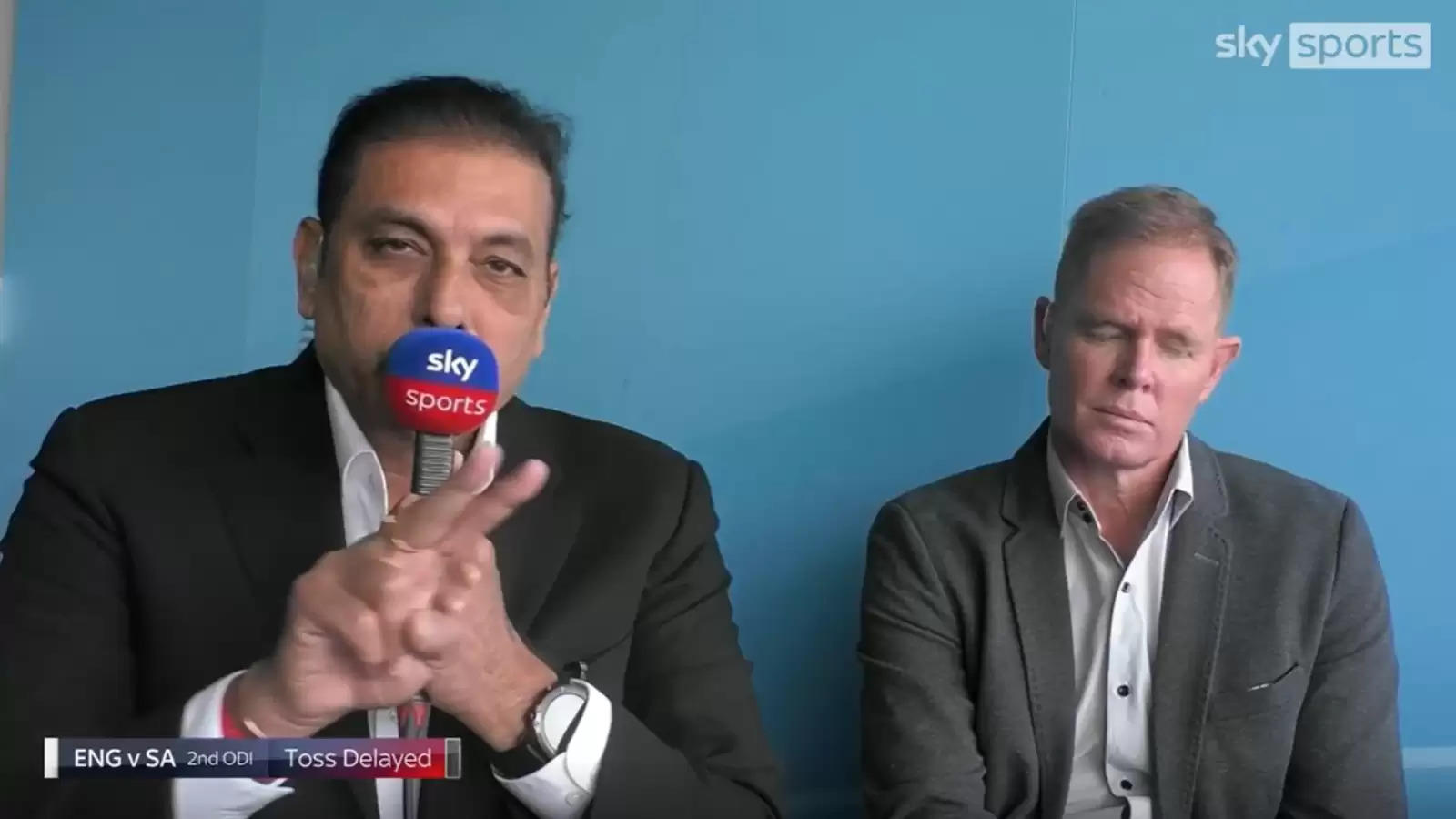 With there being growing questions over the quality of Test cricket as the shortest version continues to gain popularity, Ravi Shastri has come up with a brave idea to reduce the Test playing teams to six in bid to enhance the format’s quality.

Shastri pressed upon a number of issues and made suggestions as to how the game;’s three formats can have a sustainable future, during a chat with host broadcasters Sky Sports ahead of the second England-South Africa ODI in Manchester.

“It comes to the volume. If you want Test Cricket to survive, then you cannot have 10-12 teams playing. Keep the top-six, keep the quality of cricket going, and respect quality over quantity,” Shastri told Sky Sports Cricket, with Shaun Pollock, Michale Atherton, Eoin Morgan and Nick Knight too, being part of the conversation.

“That's the only way to open up the window for other cricket to be played,” Shastri continued. “Expand teams in ODIs and T20Is if you want the game spread. But for Test cricket, you'd have to reduce the number of teams playing. Then it doesn't matter if England doesn't go to the West Indies or the West Indies don't come to England. If they're in the top-six they play, if they're not, they don't - whether it's India, Australia or England, you have to qualify for that top-six if you wish to play Test cricket.”

The much revered commentator further added how hosting countries can benefit in terms of making money from broadcast and the rest by emphasising on quality in Test cricket.

“Because we talk of broadcasting rights, every time India goes, a lot of the boards round the world don't need to play any cricket for the rest of the year, that's the amount of money that comes in some of the countries where they need it badly,” he said.

“It's a double-edged sword. Why can't an Indian ODI team go there, rather than a Test team. It's expensive to host Test match cricket!

“If you want to spread the game, do it in white-ball cricket - ideally, T20 cricket, then 50-over cricket. Cut the volume of ODIs as well and lay emphasis on the World Cup.

“Bottom line, it's the Football model. You've got the EPL, La Liga, the German League, the Copa America etc going on. The future is going to be like that. You'd have one World Cup, the big one, and the rest of it is going to be all different leagues going around the world.”

🗣️ "The thing is basically being written off before our very eyes, whilst we're pretending that we're still interested in it."

Mark Butcher explains why he's worried about the future of 50-over cricket in England 💭 pic.twitter.com/8xdKXDpaCj

When asked to reaffirm his brave call to reduce the number of Test playing teams to six, Shastri was absolutely convinced of the idea.

“Absolutely! What is Test cricket? It tests you. You need quality,” he stressed. “If there's no quality, who's going to watch Test cricket. You might have two or three day games if the opposition isn't right. (New) Visiting teams in India or England would be beaten in 2-3 days on bowler friendly wickets, and the broadcasters and the fans would be unhappy because you plan for five days. The standard of cricket goes down.

“Quality is important, extremely so in Test cricket for it to survive in future.”