The 25-year-old wicketkeeper-batter is under medical supervision, recovering from a horrific car accident that took place on December 30.
By Kashish Chadha Sat, 7 Jan 2023 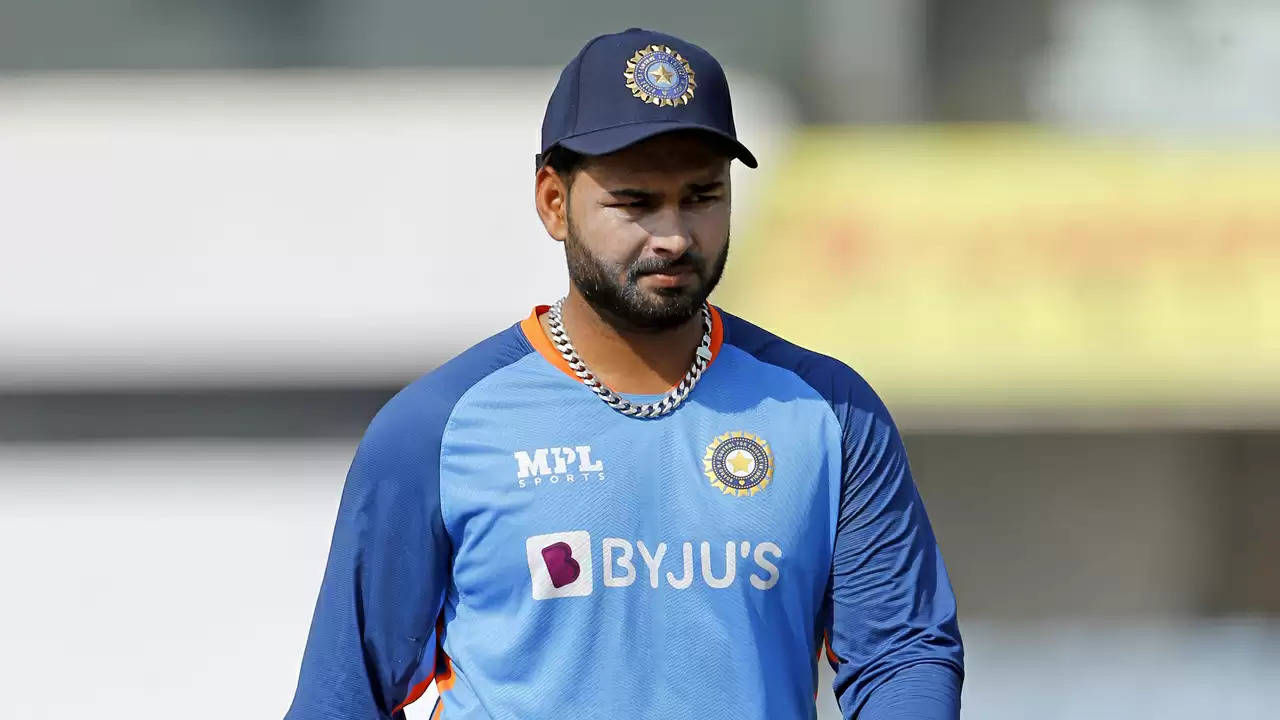 Rishabh Pant has successfully undergone the surgery required for the Indian wicketkeeper-batter to overcome ligament tears in his knee. It was conducted in Mumbai at Kokilaben Dhirubhai Ambani Hospital, reported the ESPNcricinfo as confirmed by close BCCI sources.

Pant had been admitted to the hospital after being airlifted to Mumbai from Deharadun on Wednesday (January 4) for treatment of one of the two ligament tears to his knee which was badly bruised in a horrible car crash on December 30.

"Rishabh Pant has successfully undergone a knee ligament surgery on Friday. He will be under observation. Further course of action and rehabilitation will be advised by Dr Dinshaw Pardiwala and followed by the BCCI sports science and medicine team," the PTI reported the word from a BCCI source close to the developments. The Indian board is yet to release an official update pertaining to the same.

It is understood that the next course of action on Pant's rehabilitation process will be undertaken following discussions between Dr Pardiwala and BCCI's medical team, which would dictate the length of period for which the player will be out of the cricketing scene.

Notably, Dr Pardiwala, who is Head of the Centre for Sports Medicine and Director of Arthroscopy & Shoulder Service at the hospital where Rishabh Pant was treated, has previously also worked with big-name Indian cricket personalities such as Sachin Tendulkar, Jasprit Bumrah and Ravindra Jadeja.

"The BCCI, while appreciative of the immediate treatment given to Pant at the two hospitals in Uttarakhand, preferred to have his injuries treated by the board's own empanelled medical team," reported ESPNcricinfo. "hile Pant's medical insurance covers his treatment, the cost of the air ambulance was borne by the board."

Pant received multiple injuries to his body, including his back, knees and the head, after a horrific car crash that took place at the Delhi-Dehradun highway while he was travelling early morning to meet his family in the capital city. The cricketer is believed to have wanted to surprise his mother and was thus travelling alone.

His car crashed into a divider placed on the road near Roorkie as the cricketer tried to avoid potholes. The vehicle picked up the fire before being torn into pieces. Pant lost consciousness after the blows and was lucky to have escaped the accident, as a pair of Haryana roadways bus personnel witnessed him and ensured he got quick medical attention.

Initially shifted to Saksham Hospital in Roorkee, the 25-year-old was then taken to the Max Hospital in Dehardun. It was there Pant had plastic surgery done to his "laceration wounds, facial injuries and abrasions". The MRI scans conducted on the player's brain and spine thankfully turned out normal. The medical authorities, however, couldn't immediately get on with the same to his knee and foot because of the swelling and excruciating pain.

A timeline for Pant's comeback can only get ascertained when the cricketer goes through final stage of his recovery, which is expected to take a sustained period in a year where India build-up towards the final of the World Test Championship (WTC) in June and the ODI World Cup in October-November.