SA20 Auction Live Streaming Details: When and where to watch SA20 Auction LIVE on TV in India and South Africa, Date and Timings 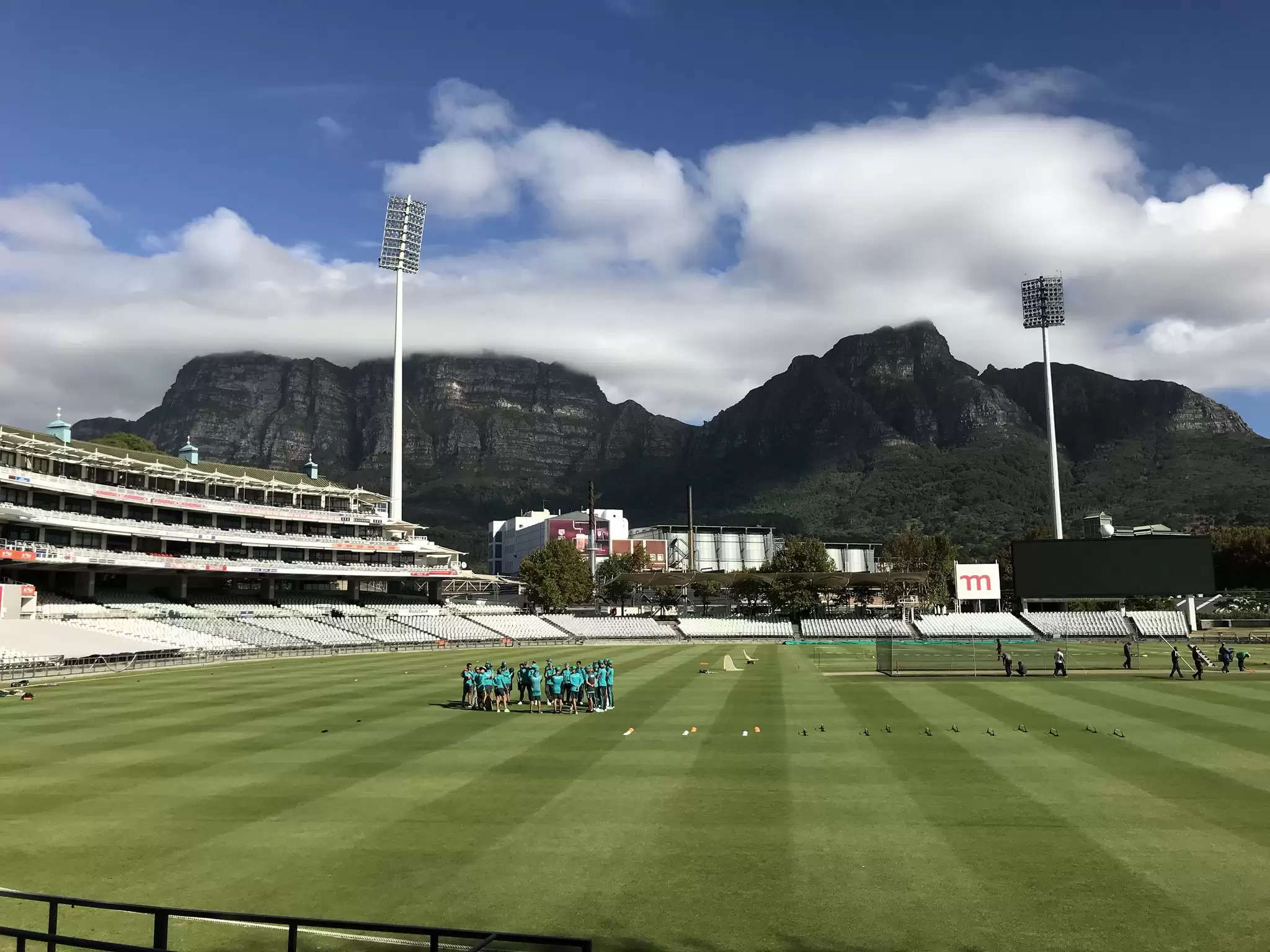 Cape Town will host the inaugural SA20 auction, with the league slated for its maiden iteration in January-February 2023.

Cricket South Africa's (CSA) brainchild - the SA20 - will have its auction held for the tournament's imminent first-ever edition on Monday (September 19). The tournament is CSA's latest attempt at establishing a successful T20 league of its own, with IPL's financial corporate giants backing the tournament.

All six of the tournament's franchises are owned by companies that also own a team in the cash-rich IPL. MI Cape Town, Durban Super Giants, Johannesburg Super Kings, Paarl Royals, Pretoria Capitals and Sunrisers Eastern Cape are the six teams taking part in the month-long event which will be held in January-February 2023 at the height of the South African summer.

These teams have already confirmed their pre-auction signings and will have the chance to finalise their respective squads at the SA20 auction in Cape Town.

A total of 316 players will be going under the hammer in the bidding war for the tournament's first iteration, which is expected to kickstart a new chapter in South African cricket history.

Each team will have to complete a 17-member roster for themselves from a salary purse of R34 million-rand, which amounts to more than 15 crores in Indian National Rupees (INR).

Where to watch the SA20 Auction LIVE on TV

SuperSport will be providing the live television broadcast of the SA20 auction from 2 PM (SAST). In India, cricket lovers to enjoy the auction live on a range of channels like JioTV, Viacom18 and Sony Entertainment India from 5:30 PM IST.

Also Read - England Women vs India Women ODI Series 2022 Live Streaming Details: When and where to watch ENG W vs IND W LIVE on TV in India, Schedule, Teams, Venues, Date, Time and All you need to know

Pre-auctioning signings for each team before SA20 auction