Sanju Samson has been named India A captain for the upcoming one-day series against New Zealand A at home, beginning September 22.
By CX Staff Writer Fri, 16 Sep 2022 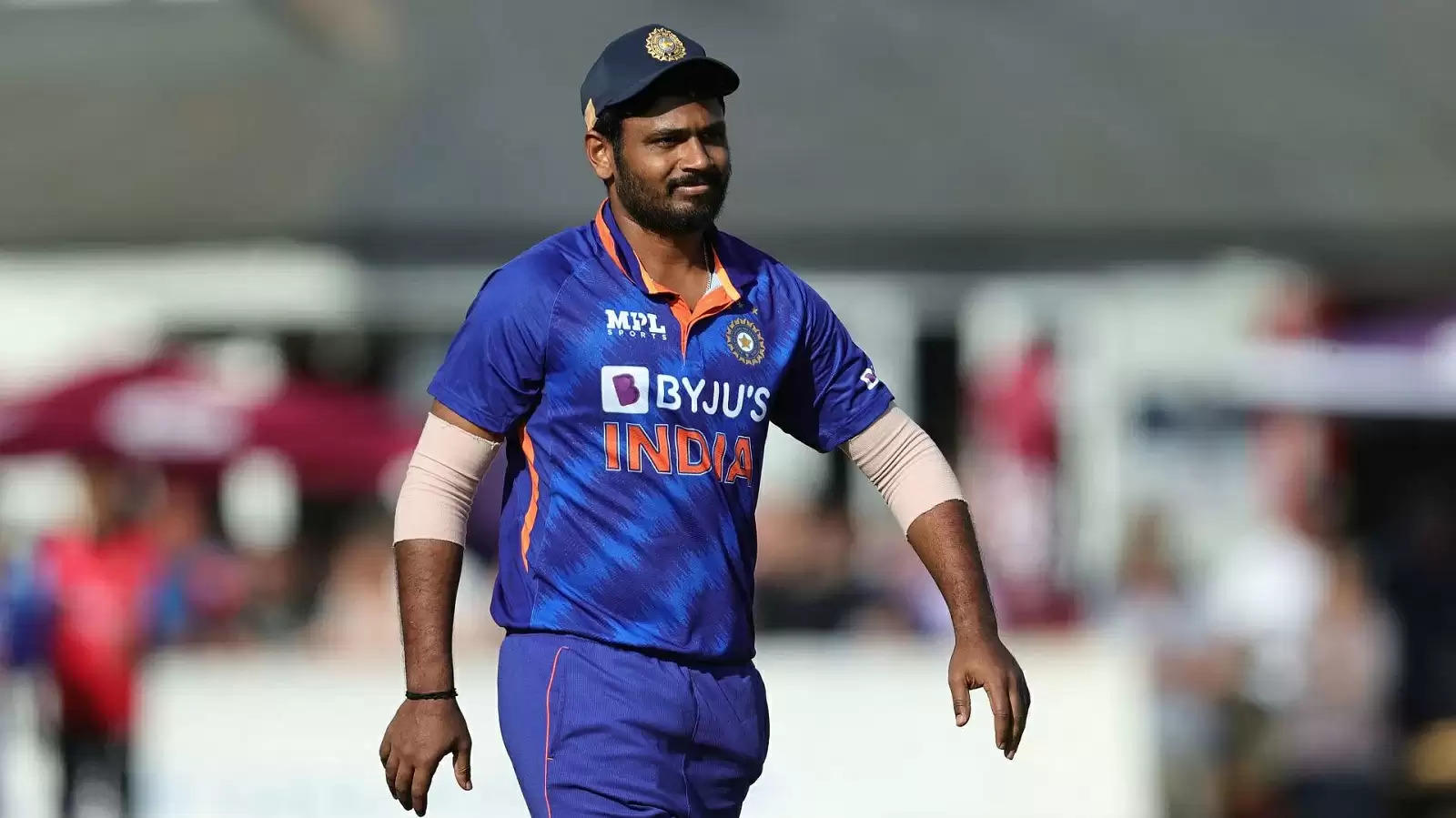 Umran Malik, Kuldeep Yadav and Shardul Thakur are the other notable inclusions.

Sanju Samson will lead India A in the three-match one-day series against New Zealand A in Chennai, beginning September 22. The squad, as announced by the Board of Control for Cricket in India on Friday, September 16, also features Prithvi Shaw, Shardul Thakur, Kuldeep Yadav, Umran Malik and Ruturaj Gaikwad among others.

The three ODIs will be played at the MA Chidambaram Stadium in Chennai on September 22, 25 and 27 respectively.

Samson had led the Rajasthan Royals to the final of IPL 2022 earlier this year, wherein they went down to the Hardik Pandya led Gujarat Titans. The right-hander showed glimpses of his best this year in the T20I format, totalling 179 runs at 44.75 and a strike-rate of 158.41. He was, however, overlooked in India’s squad for the T20 World Cup 2022 to be played in Australia in October-November, a decision that has sparked quite a few debates among fans and experts alike.

India A and New Zealand A are currently playing the third and final match of a four-day series in Bangalore, with India A being led by Priyank Pancal. The first two games, played at the M. Chinnaswamy Stadium, Bangalore and KSCA Hubli Ground respectively, were drawn. India A scored 293 in the first innings of the ongoing third match with Ruturaj Gaikwad scoring 108. New Zealand were 180/5 in their response by tea time on Day 2.