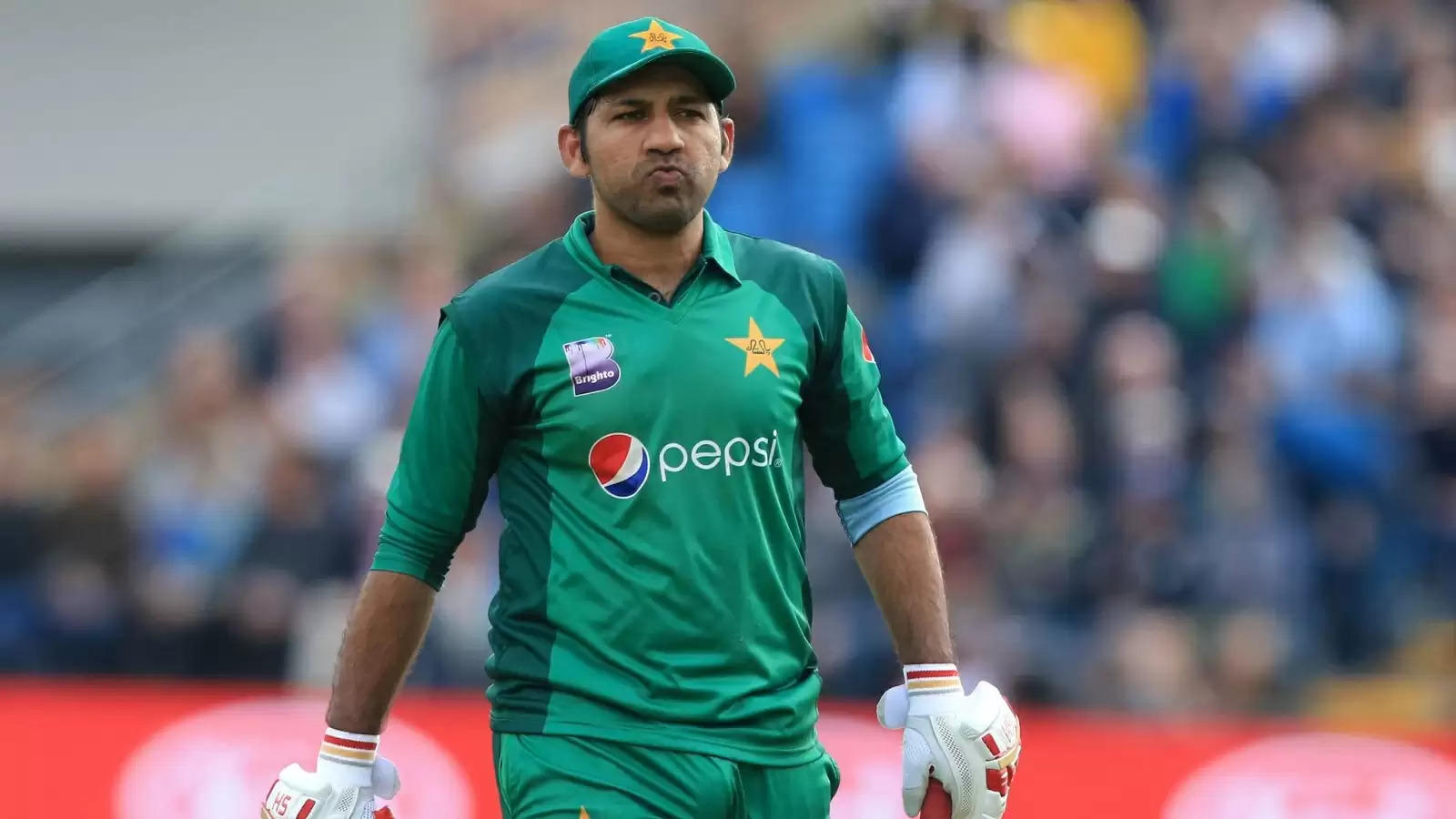 Sarfaraz was charged for “Use of audible obscenity”.

Sarfaraz Ahmed, the Pakistan wicketkeeper and former captain, has been fined 30% of match fee for a Code of Conduct offence at the ongoing Kingdom Valley National T20 Cup 2022-23. Sarafarz was charged for a level 1 breach of the Pakistan Cricket Board’s Code of Conduct for Players and Player Support Personnel.

The offence was made during his side Sindh’s match against Balochistan at the Pindi Cricket Stadium on Friday, wherein, he was heard swearing after being dismissed for a 23-ball 29 in the 17th over of the first innings. The right-hander mistimed an attempted slash through to short backward point off left-arm spinner Kashif Bhatti.

Sarfaraz is said to have violated the Article 2.3 that reads as, “Use of audible obscenity”.

This is what Sarfraz said

The 35-year-old pleaded guilty to the charge and accepted the sanctions proposed by match referee Nadeem Arshad, and so, there was no need for a formal hearing. On-field umpires Mohammad Asif and Imtiaz Iqbal, third umpire Rashid Riaz and fourth umpire Nasir Hussain imposed the charges.

Balochistan eventually won the game by five wickets and seven balls remaining, with Shan Masood leading the 143-run chase with an unbeaten 53 off 39.

Sarfaraz has been out of the international side for quite some time now, having last played in national colours in a T20I against Bangladesh in November last year. He was a part of the T20 World Cup 2021 squad earlier, but didn't play a single game during the team's run to the semi-final in the competition. The 2017 Champions Trophy winning skipper hasn't played an ODI since April 2021 and Test since January 2019. Overall, he has represented Pakistan in 49 Tests, 117 ODIs and 61 T20Is till date.