Suryakumar Yadav is yet to make his Test debut despite making it to squad on multiple occasions.
By CX Staff Writer Sat, 29 Oct 2022 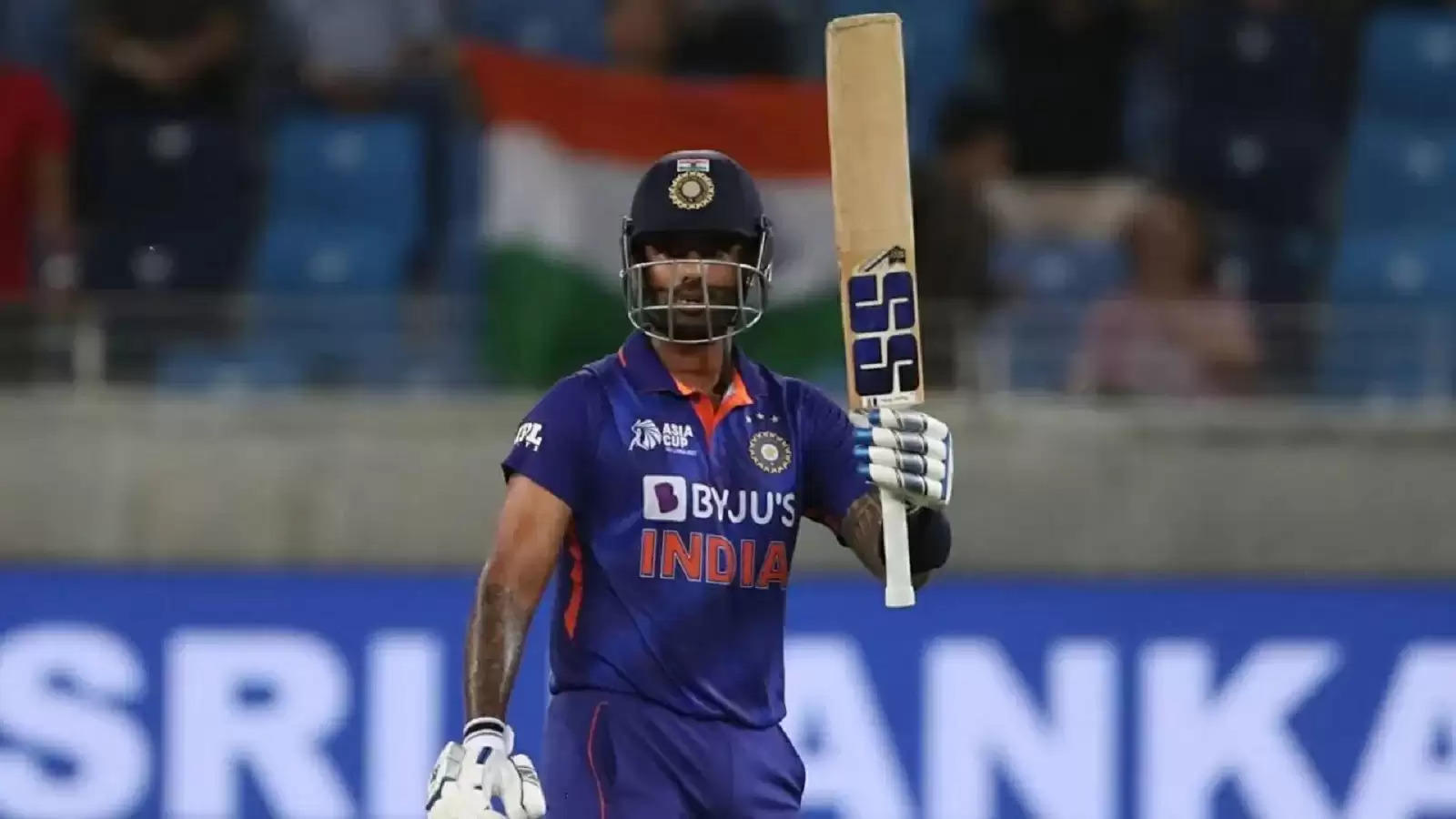 Suryakumar Yadav continued to impress with the bat in the game against Netherlands scoring 51* off just 25 balls.

Suryakumar Yadav starred for India against the Netherlands scoring an unbeaten 51 off just 25 deliveries in their second T20 World Cup 2022 match in Sydney on Thursday. Until he arrived at the crease, team India seemed like only posting around 160 in their 20 overs. However, Suryakumar’s knock, aided by Virat Kohli’s 62* off 44 balls helped India post 179 runs for the loss of two wickets in their allotted 20 overs.

Deservingly, Suryakumar won the Player of the Match award for his knock and was later invited for an interview with former India head coach Ravi Shastri. During the chat, the latter backed Suryakumar Yadav to be an all-format player for India and while also recommending him to bat at number five in the longest format.

India to face South Africa in their next game

India managed to seal the game against the Netherlands by 56 runs, bundling the opponents for just 123. With this win, they also topped the points table in Super 12 Group 2 and are one of the favourites to make it to the semi-final of the tournament. The Men in Blue will next face South Africa at the Optus Stadium in Perth on Sunday (October 30).

They will be hoping for Suryakumar Yadav to click in a crucial encounter as a win will more or less seal their top spot in the group. Meanwhile, the team management will also hope to see KL Rahul being amongst the runs. He is the only player among top four who is yet to spend some significant time in the middle.