Ready to bat in middle order for India if I get a chance: Shubman Gill

Shubman Gill has expressed his willingness to bat in the middle-order for India should the need arise.
By Staff Writer Sat, 29 Oct 2022 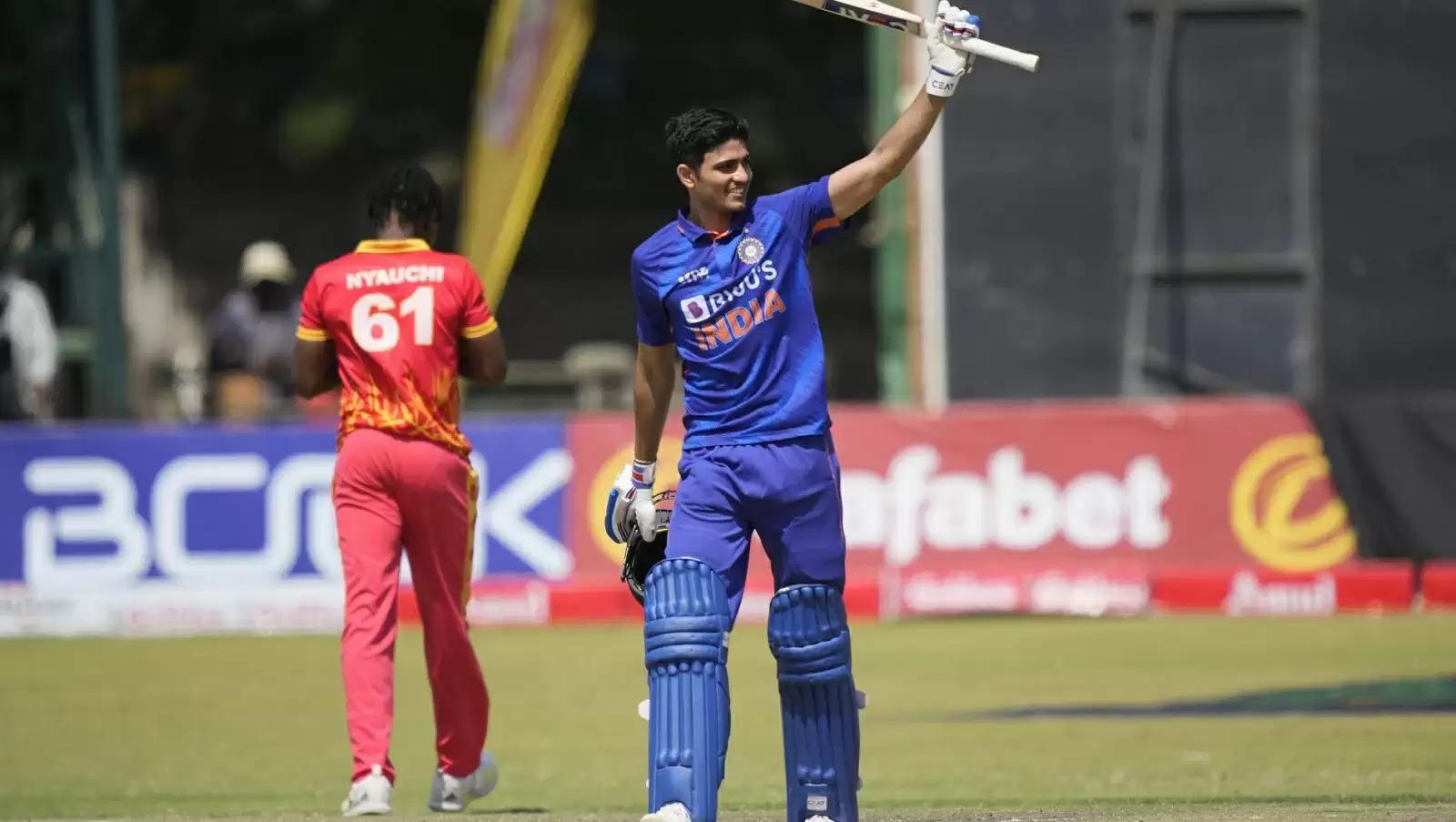 Right-handed batter Shubman Gill believes that he has the potential to succeed as a middle-order batter for India in ODIs and limited-overs formats. Gill, who made his ODI debut for the Men in Blue in 2019 on the tour of New Zealand, reckoned that playing less dot balls and rotating the strike against spinners are perfect recipes for success as a middle-order batter.

The Fazilka-born Gill put forth his opinions prior to Punjab's match against Haryana in the preliminary quarter-final match of the ongoing Syed Mushtaq Ali Trophy.

"I believe that the fewer dot balls you play in T20s, the better your strike rate will be. Almost all batsmen have the same boundary percentage, but the ones with fewer dot balls have a higher strike rate. In T20s, you need to know what the bowler is trying to do. Those who bowl in a set way, you can dominate them," Gill was quoted as saying by ESPNcricinfo.

ALSO READ: If you start thinking too much, you create a barrier for yourself: Virat Kohli

Back in August, Gill scored his maiden ODI century while playing against Zimbabwe at the Harare Sports Club. Batting at No.3, he notched 130 runs off 97 balls with the help of 15 fours and a six. On the back of his knock, India set their opponents a target of 290 and won the match by 13 runs to seal the series 3-0.  He was named the Player of the Series for his consistent run across the three matches.

"When I scored that hundred in Zimbabwe, I was batting at one down, I didn't open. So one down or two down, whatever the team needs, I am ready," Gill added.

As far as the SMAT is concerned, Gill has racked up 85 runs from three matches at an average of 42.50 and a strike-rate of 123.18 with a top score of 57* against Uttar Pradesh on October 22 in Jaipur.