The ICC is keeping in mind IOC's drive for a cost-efficient Olympics by keeping the overall contingent lower than previous editions of the showpiece quadrennial event.
By Kashish Chadha Sun, 22 Jan 2023 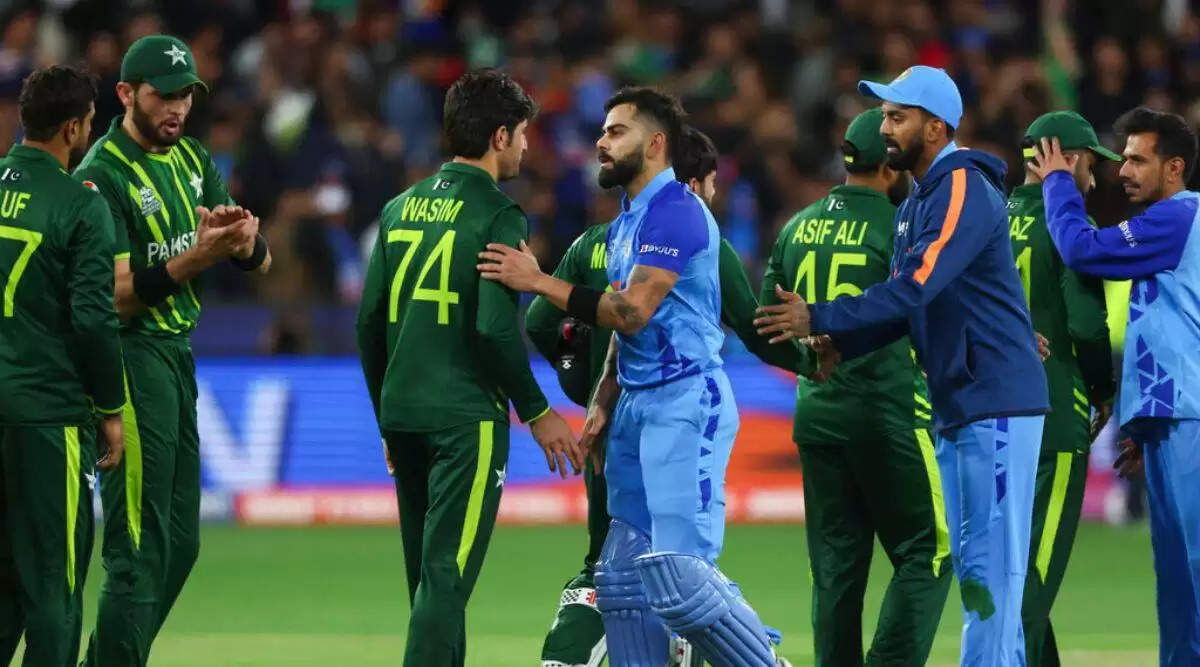 The International Cricket Council (ICC) has recommended six-team T20I tournaments respectively in men's and women's categories for the 2028 Los Angeles Olympics to the organising committee of the quadrennial event. The ICC being very keen for cricket's long-awaited return to the Olympics has tried to comply with the conditions laid by the International Olympics Committee (IOC) for its showpiece competition.

Even though cricket failed to make its entry into an initial list of games shortlisted by the IOC for 2028 Olympics, ESPNcricinfo reported, "no decision has been taken yet and a final call will be taken by the International Olympic Committee (IOC) around October this year after the LA28 organisers finalise the list of new sports by March."

Sports filtered out by the IOC panel will be further ratified in October this year at an Olympics committee session in Mumbai. If the ICC's proposal passes the IOC test, fans can witness the best six teams at a cut-off date on the rankings table fighting for gold medal supremacy at the 2028 Olympics in the USA, which is also ICC's target market and why it has allocated the next men's T20 World Cup to the same.

The tournament structure for the six-team competition hasn't been finalised yet but the ICC is understood to be discussing options with the IOC. Given the time constraints, venue availability, and full members' own FTP arrangements in a forever busy international calendar, a round-robin structure seems unlikely. In a more realistic arrangement, we might have six teams divided into two groups leading into knockouts.

The version of the game, however, is informally confirmed. It will be a T20 competition, especially since the IOC has laid out a condition that the format should be the one in which the sport has a established world championship, which rules out T10. Also, the Tests and the ODIs because the format must have a "compact duration".

A six-team T20I event would be exclusive in nature but for once the ICC has little role to play in this regard since it is only adhering to the condition imposed by the IOC, which has an ongoing drive to become more "cost-efficient" and wishes to limit the size of the overall contingent across disciplines. Why, the bloated squads and total athletes quota for the Paris Olympics in 2024 has been kept lower than what it was for the Olympics held in Tokyo in 2021.

The IOC has also informed the ICC that their event must not compromise the quality of the showpiece event and that, too, played a role in downsizing the proposed T20I event to just six best teams. Currently, India, England, Pakistan, South Africa, New Zealand and Australia are the top six ranked T20I sides in men's cricket and Australia, England, South Africa, India, New Zealand and West Indies hold those spots in women's cricket.

Another condition that the ICC must cater to for the successful reinclusion of cricket in the Olympics is to keep the entire tournament limited to one venue, which is an IOC preference to ensure that the cricket event is held within the short window. That would be a task and a half for the ICC, needing to host events for men's and women's cricket.