Reports: WTC final likely to be played from June 8

The marquee final of the second cycle of the World Test Championship will be played at The Oval in England.
By Kashish Chadha Sat, 21 Jan 2023 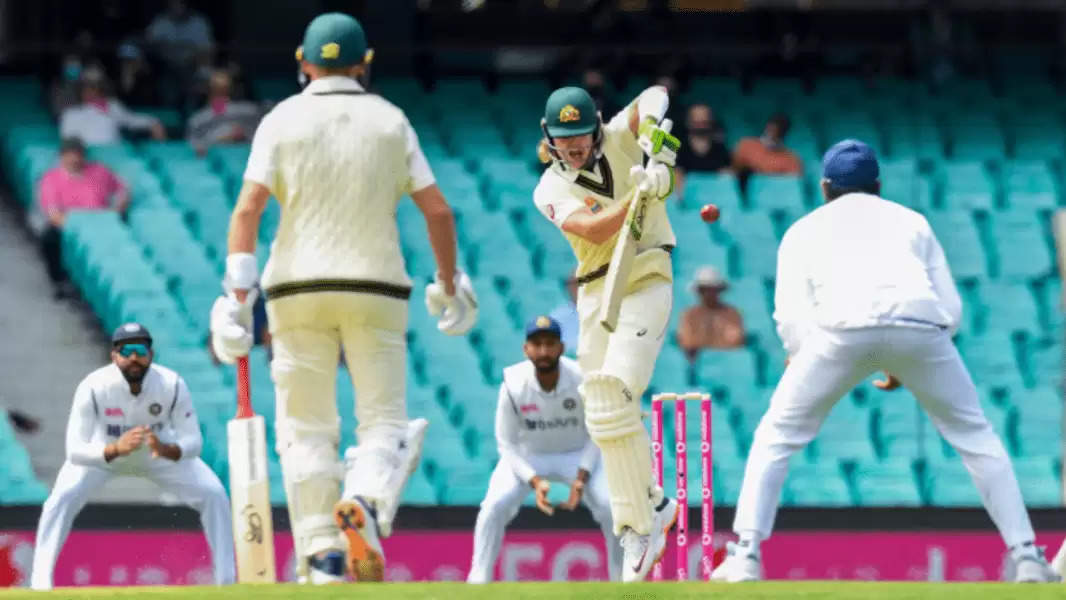 The marquee final of the ongoing cycle of the World Test Championship (WTC) is likely to kickstart on June 8, reported the Times of India.

There is no formal announcement by the International Cricket Council (ICC) with regards to the much-awaited finale clash of the nine-team league.

But a TOI report claims the summit encounter could be held from June 8 to 12, with a reserve day allocated to the match in case of time lost due to rain interruptions.

The ICC has already confirmed that the match will be held at The Oval.

The slated window in June could witness the WTC final be held a week or so after the closure on the forthcoming edition of the Indian Premier League (IPL), which will feature most of India's multi-format stars.

Like the ICC with the WTC final, the BCCI is also yet to come out with a detailed itenerary for the IPL 2023 but speculations are that it's final will be held in the final week of May.

That would give the vying teams 8-10 days to reach England and prepare to win the WTC 2021-23 championship, which is the second iteration of the competition that started in 2019.

India, the runners-up of the previous cycle, are one of the sides in contention to reach the WTC final at The Oval alongside table toppers Australia, South Africa and Sri Lanka.

It would realistically come down to the results of the looming Border-Gavaskar Trophy to determine the two WTC finalists. If India beat Australia by a margin of two or more Tests, they secure a place in the final alongside their arch-rivals from Down Under, who need only a draw somewhere across the four-Test series to also cement their spot.

An India-Australia WTC final would be a great advert for the tournament which is aimed at reviving and sustaining the interest in Test match cricket, it would be an even bigger spectacle than the final the last time when India played New Zealand in Southampton, also in June after the IPL.

Meanwhile, TOI reported the Australians, who don't have any first-class games scheduled in India prior to the BGT 2023, are planning a short camp in Bangalore before they travel to Nagpur for the first Test, starting February 9.