The cricket board had earlier suspended Gunathilaka from all forms of cricket following charges of rape against him in Sydney.
By Kashish Chadha Tue, 8 Nov 2022 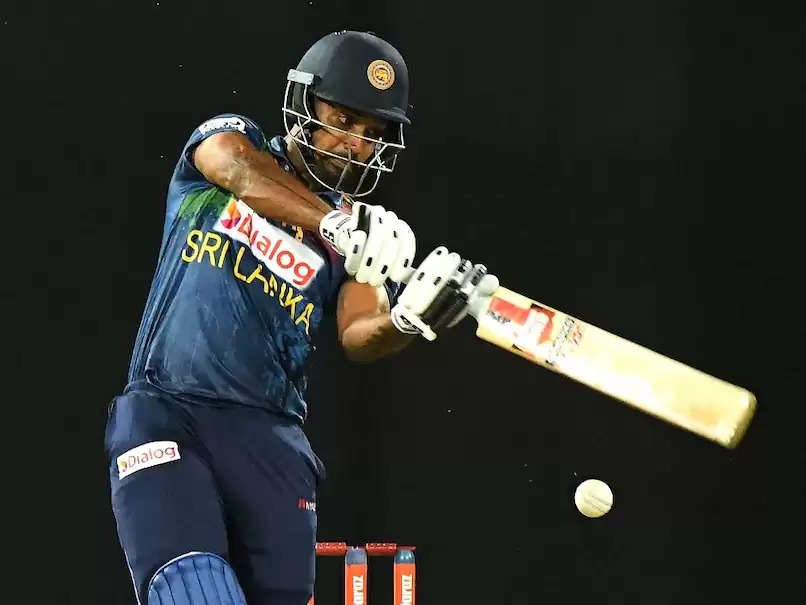 After suspending him from all forms of cricket on Monday (November 7), Sri Lanka Cricket (SLC) on Tuesday appointed a three-member committee to launch an enquiry into player Danushka Gunathilaka's case in Australia.

"The committee will also focus the inquiry on various alleged incidents that have come to the attention of Sri Lanka Cricket and that are said to have allegedly taken place during the national team's stay in Australia," the SLC said in statement.

"The panel in this process will call for an immediate explanation from the Team Manager pertaining to his conduct, with references to the occurrence of such incidents."

Further, the cricket board said the executive committee of SLC will be acting upon the report published by this three-member investigation panel after the release of their findings and put under scanner those individuals, who maybe involved in "wrongdoings".

The board wants to investigate if there was any other case of misconduct within the Sri Lankan team camp before they flew back home from the T20 World Cup after Gunathilaka's arrest came to light on Sunday (November 6). The player was taken into custody after accusations of rape against him from a woman based in Sydney.

A day later, he was denied bail after requesting for the same by a Sydney court under magistrate Robert Williams, who noticed no "criminal history" against Gunathilaka but confined him to Australia till the matter is closed. It was a development Gunathilaka's lawyer Anand Amaranath called "disappointing".

Amaranath informed ESPNcricinfo that they will now be taking their appeal to the Supreme Court of Australia. Even if then Gunathilaka is granted bail, however, he will have to stay put in Australia during the investigation of the case.

In an earlier statement, SLC had said it will be providing all the support to the investigating agencies. On his part, board president Shammi Silva said they are keeping their faith and trust in Gunathilaka, who has previously also been found breaching multiple disciplinary regulations of the SLC. Gunathilaka's lawyer confirmed that SLC is bearing all the player's legal charges, for now.