Ravichandran Ashwin picked up six wickets from as many matches at the T20 World Cup 2022.
By Staff Writer Fri, 11 Nov 2022 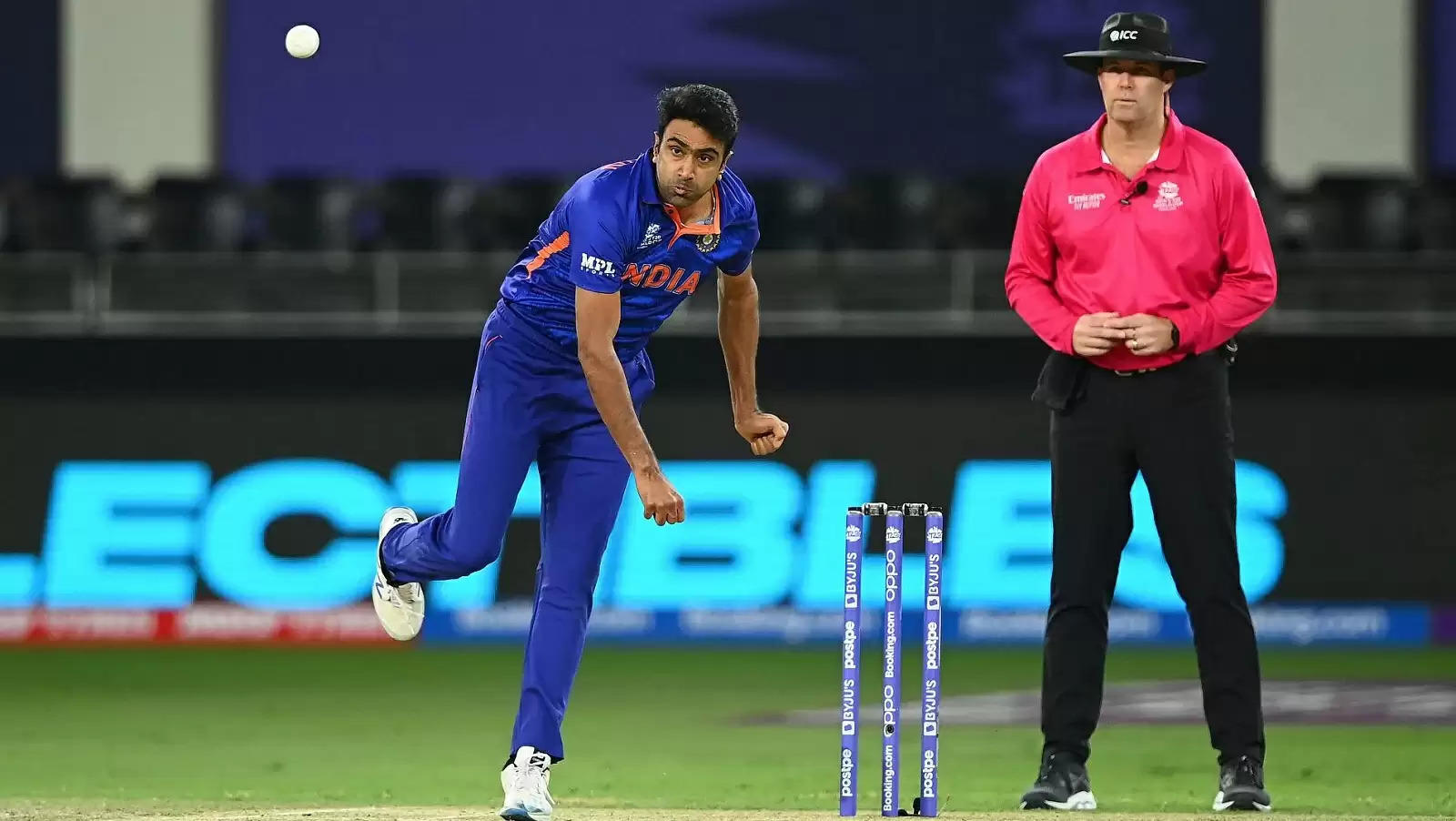 .On Thursday, November 10, the Men in Blue crashed out of the mega event following their 10-wicket defeat to Jos Buttler's England at the Adelaide Oval.

Ashwin bowled two overs in that game and leaked as many as 27 runs as England, powered by blistering eighties from skipper Jos Buttler and Alex Hales, chased 169 down with a staggering four overs to spare..

Kaneria didn't mince his words in saying that T20 cricket isn't Ashwin's cup of tea by any means.

"Ravichandran Ashwin didn't deserve to play in this T20 World Cup. He cannot do well in Australian conditions. He should only play Test cricket.

"Virat Kohli did the right thing when he was the captain, reserving Ashwin only for the longer format. T20 cricket is not his cup of tea. Being an off-spinner, he can't bowl off-spin," Kaneria was quoted as saying on his YouTube Channel.

In six matches in T20 World Cup 2022, the experienced spinner picked up six wickets at an economy rate of 8.15.

Kaneria was also of the opinion thay the Men in Blue didn't utilise Rishabh Pant properly against England.

After India being put in to bat first, Pant walked in to bat at the fall of Virat Kohli's wicket at the back end of the innings. He got run out in the final over after he sacrificed his wicket to bring Hardik Pandya, who scored 63 off 33 balls, on strike.

Kaneria further added that Pant should have come in to bat after KL Rahul perished early.

"India played Rishabh Pant in this game. But if they brought him in, they should have at least utilised him well. They could have promoted him higher up the order.

"He should have been sent after KL Rahul's dismissal. What is he going to do when he gets a chance to bat in the 19th over?" he added.