'It's time to get ready to live without Bumrah' - Aakash Chopra

The former India cricketer believes the team must prepare for the possibility of their ace spearhead continous absence from the scene.
By Kashish Chadha Tue, 10 Jan 2023 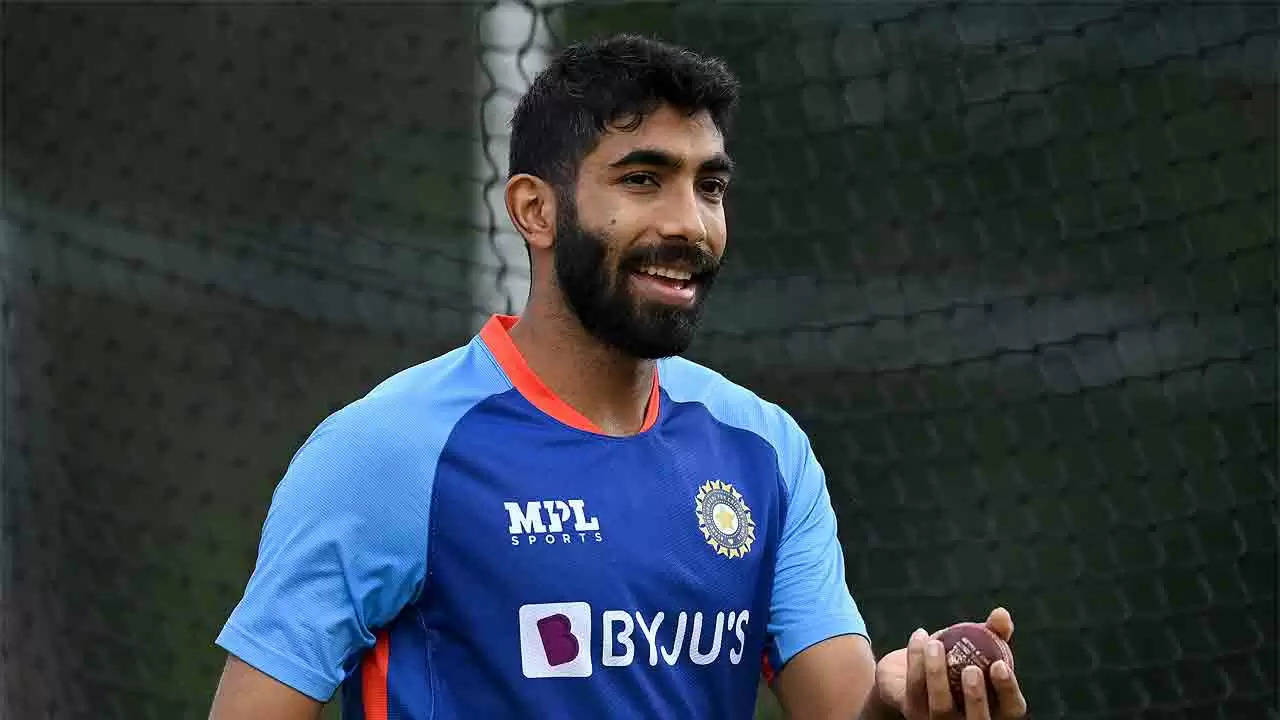 Aakash Chopra believes the time is ripe for Indian cricket to start preparing for life without their ace speedster Jasprit Bumrah available for selection. The former India Test player turned commentator reckons India must stay "ready to live without Bumrah" considering the bowler's prolonged absence from the scene.

Bumrah has been out of action since late September when he aggravated a longstanding back issue on his comeback during T20Is at home against South Africa. The right-arm seamer had undergone sustained rehab for the same until this month, when he had just resumed bowling full tilt.

The pacer was a late entrant into India's squad for the ODIs against Sri Lanka in January until news came that he will have to skip the matches due to lack of "bowling resilience". Later on, skipper Rohit Sharma confirmed Bumrah had felt some "stiffness" on his back again and thus had to be sent back to NCA.

No timeline has been ascertained for Jasprit Bumrah's latest return but it is likely that the bowler could be out for another month and would then need to build up some workload into his body to be fully ready to take the park.

With that in mind, Chopra had no qualms saying India shall enter within their minds a phase where they no longer depend on the spearhead to deliver for them.

"I am slightly worried because he has not played cricket since September. Perhaps it's time to get ready to live without Bumrah. He played an odd match in between where he got injured and didn't come back. He then comes and goes back again," Chopra said on Jasprit Bumrah in a video posted over his YouTube channel.

Recognising it as an ODI World Cup year, India are expected to be careful in managing Bumrah's injuries and overall workload. But Chopra said keeping in mind that the seamer also missed the T20 World Cup last year in Australia, it's important for India to keep enough backups in place and not be as ill-prepared for his absence.

"His name comes in the team and then he is not there. He was a late inclusion here and was out again. It's not a good story because it is a World Cup year and you have already missed the last World Cup."

"Although there is no one like Bumrah and will not be there as well at this point in time, the good thing is that you have Mohammed Siraj - the way his stature has grown, Umran Malik is doing well, Mohammad Shami does well in ODIs, Arshdeep Singh is ready, I am not sure about Prasidh Krishna's injury but he is also looking okay," he said.

"We will be able to manage fast bowling. It's not that it will not happen. I am not pinning my hopes that India can only win if Bumrah is there. The chances improve if he is there but what can you do if he is not there. There have been too many injuries. If that's the case, you start thinking of a life without him," Chopra added.