Renuka Singh dismissed each of Australia’s top-four to put India in firm control in the Women’s cricket opener at the Birmingham Commonwealth Games 2022 on Friday, July 29.
By CX Staff Writer Fri, 29 Jul 2022 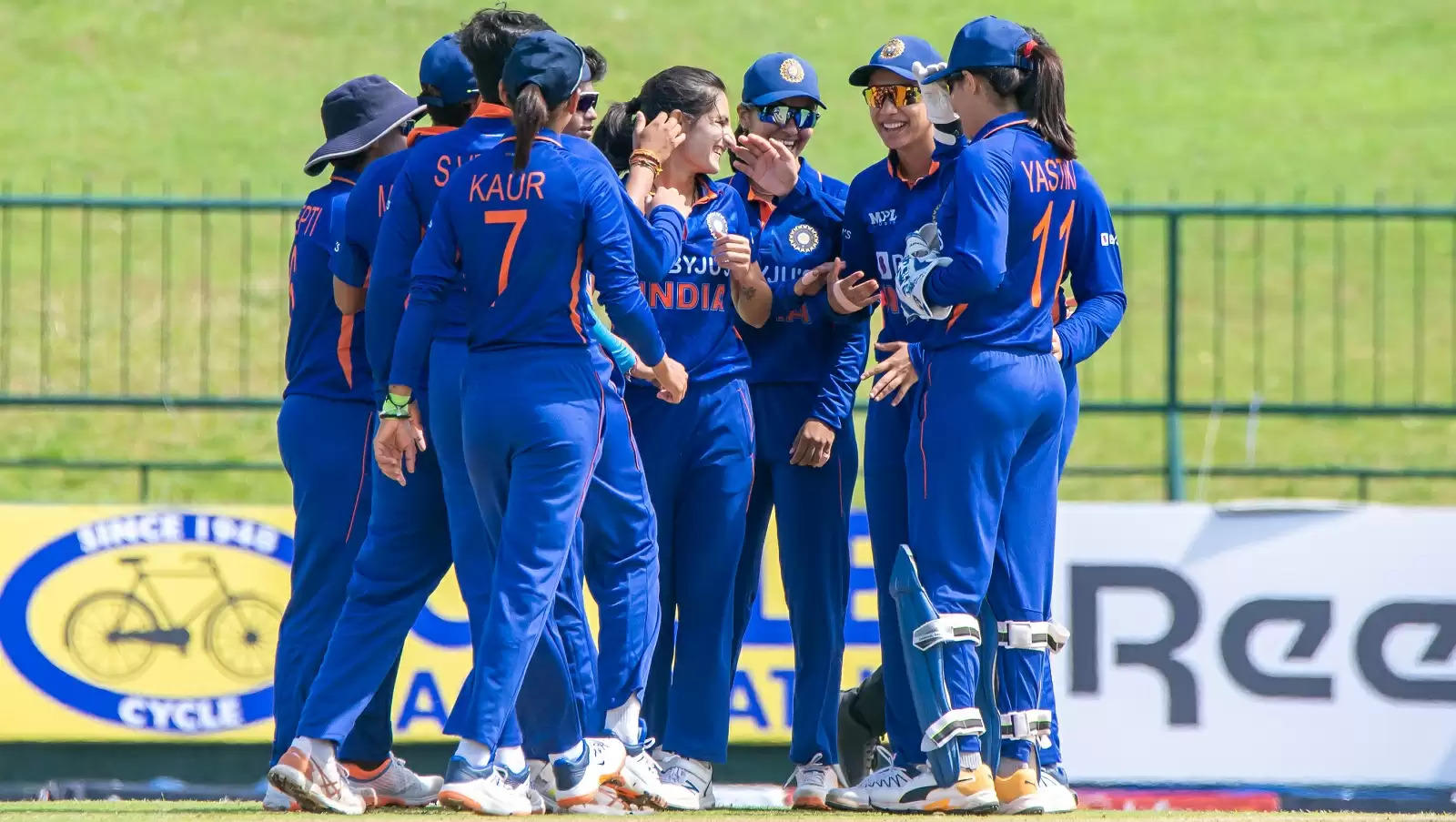 Renuka Singh, in just her seventh T20I appearance, sizzled against the World Champions Australia in the first cricket match of the Birmingham Commonwealth Games 2022, to put India on course.

The right-arm quick had bagged just three wickets from her first six T20Is, and bettered that in a single four-over spell with the new ball in India’s defense of 154/8. She started off dismissing the dangerous Alyssa Healy for a second-ball duck, with the wicketkeeper batter getting an outside edge to a ball seaming away through to Deepti Sharma at the lone slip.

Skipper Meg Lanning cut one straight to Radha Yadav at backward point, while Beth Mooney dragged one onto her stumps.

The standout ball though, was one that got rid of Tahila McGrath, with the right-hander being comprehensively beaten by one that nipped in sharply from length to hit the leg-stump.

Australia had been reduced to 34/4 by the start of the fifth over of their chase, and Renuka, bowling four overs on the trot returned 4/18, with 16 dots in her spell. It’s now the second best bowling analysis for an India Women seamer in T20Is, after Jhulan Goswami’s 5/11 against the same opponents back in 2012.

"The dream Commonwealth Games start for her and for India!"

The first ever #CommonwealthGames Cricket T20 match did not disappoint with magic like this from @WeAreTeamIndia. 🏏#B2022 | @ICC pic.twitter.com/fxohWeAWrq

Earlier, India put up 154/8 after opting to bat, with skipper Harmanpreet Kaur leading the way with a 34-ball 52 - the first half-century of the competition. Harmanpreet struck eight fours and a six before falling to Megan Schutt on the penultimate ball of the innings. Shafali Verma contributed 48 off 33 with nine fours, after Smriti Mandhana had got the team to a flyer with a 17-ball 24. Jess Jonassen returned 4/22 for Australia.

Here’s how fans reacted to Renuka Singh’s brilliance with the ball:


This is something else from Renuka Singh! The look on McGrath's face said it all.. #AUSvIND https://t.co/ei6uONyNKY