Steve Smith burnt a review on a rather obvious leg-before call in Australia’s second innings of the second Test against Sri Lanka in Galle on Monday, sparking several reactions from fans.
By CX Staff Writer Mon, 11 Jul 2022 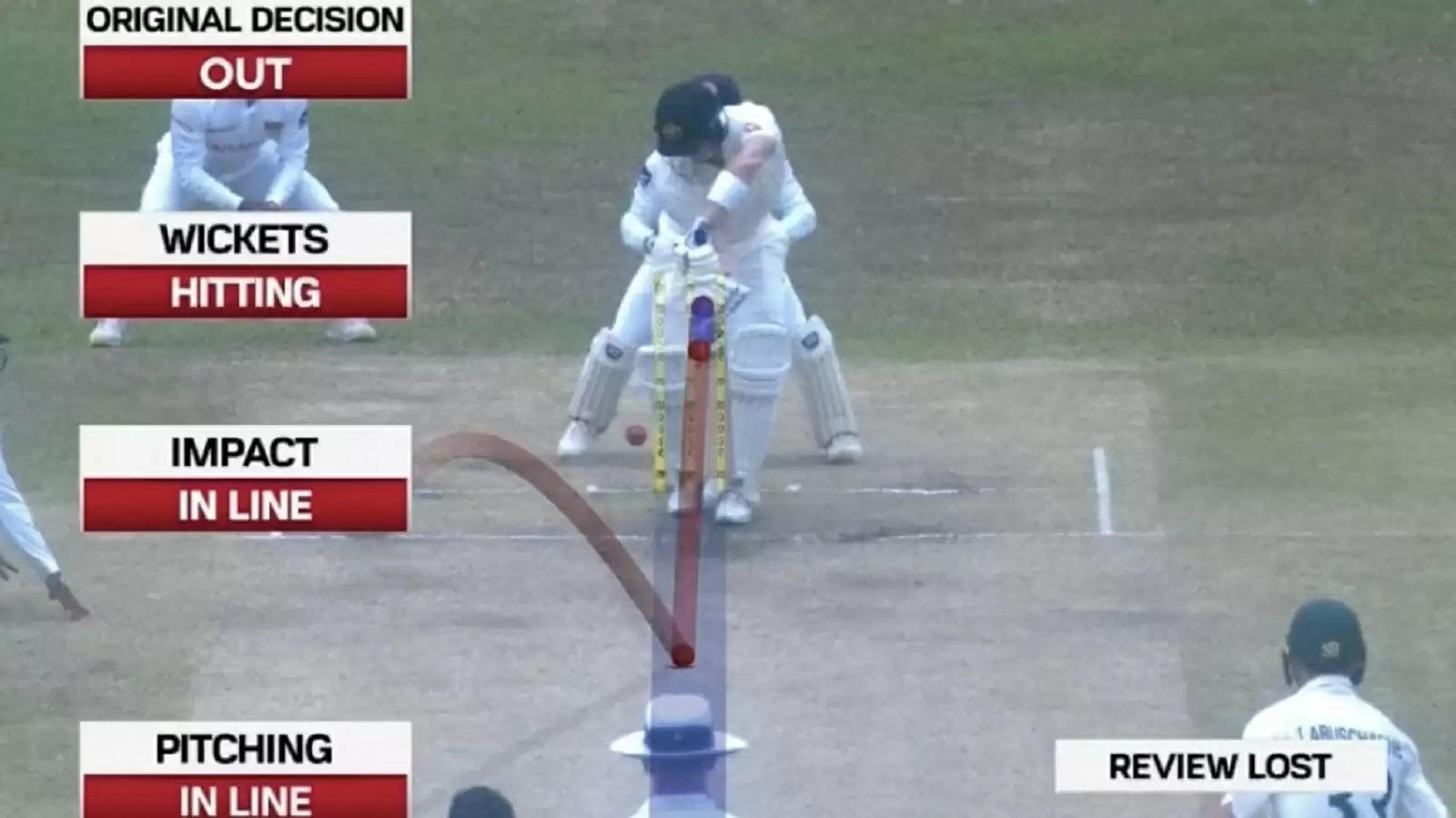 Smith, who scored 145* in the first innings, fell for a duck in the second.

Steve Smith soared back to his best, registering his 28th Test hundred in Australia’s first-innings effort of 364 in the ongoing second Test against Sri Lanka in Galle. However, the former captain fell for a four-ball duck in the second, as the visitors crumbled early after conceding a 190-run lead in the first innings.

That Smith used up a review for a call that seemed fairly straightforward might’ve hurt Australia even more. Debutant left-arm spinner Prabath Jayasuriya pitched one on length around the middle stump line, and the ball turned sharply. Smith, facing his fourth ball, hung back in his crease to defend, but got beaten by the slightest turn to be struck on his pads. It looked plumb to the naked eye and on-field umpire Michael Gough ruled it out.

Smith, however, went for a review after a chat with non-striker Marnus Labuschagne, only to discover three-reds on the hawk-eye. Jayasuriya, who had Usman Khawaja caught at short-leg on the first ball of the over for 27, made it eight for the match, following his first-innings spell of 6/118.

That was the second review Australia lost in the innings, after David Warner had earlier been adjudged leg-before to Ramesh Mendis, and challenged the call unsuccessfully to walk back for 24.

Smith’s use of review prompted quite a few reactions on Twitter:

I’ve seen a lot of bad reviews - they happen. But Smith’s one of the worst; totally lacking in broader match awareness with so many batters to follow and fielders around the bat. Here’s the clip. Pick up our @1116sen call via the app - Sri Lanka flying. #SLvAUS https://t.co/BtiQIk4RW7

That’s the worst review I’ve seen in a while. Marnus was as weak as Smith was selfish.

That Smith review is just comical. Ones like that are why the DRS system still doesn't function. #SLvAus

I’ve defended Steve Smith whilst others haven’t, but that’s an incredibly selfish review.

Travis Head fell two overs later to Mendis for 5, and Jayasuriya earned his third wicket of the innings when he had Labuschagne leg-before for 32 as Australia sunk further. The visitors were 112/5 at the time of writing, still 77 away from avoiding an innings defeat, with Cameron Green joined by Alex Carey at the crease.

Earlier, Sri Lanka added another 123 to their overnight score of 431/6, with Dinesh Chandimal leading the charge with an unbeaten 206. Chandimal found valuable support from Ramesh Mendis (29) in a seventh-wicket stand of 68, and later from No.11 Kasun Rajitha, who hung around long enough for the right-hander to get to his double hundred with back-to-back sixes off Mitchell Starc.

Sri Lanka amassed 554 in their first innings, with Starc (4/89) and Mitchell Swepson (3/103) being the leading bowlers for Australia.