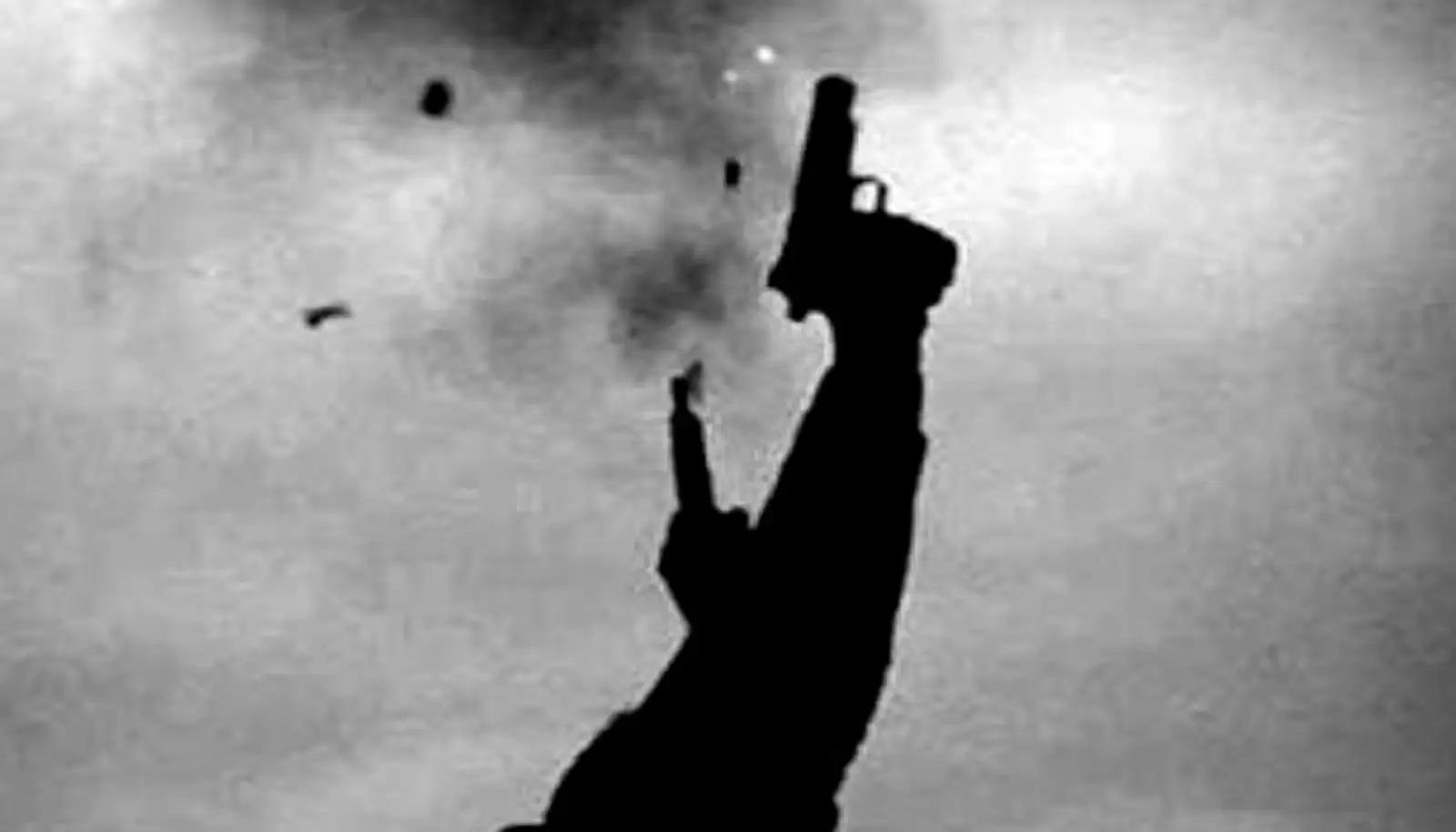 41 people have been arrested by the police for their involvement.

As per a Geo Live TV report, at least two citizens were killed in firing incidents in Peshawar, as the citizens celebrated Pakistan’s win over Afghanistan in the Asia Cup Super Four encounter in Sharjah on Wednesday, September 7.

“The police said that a person called Sudais was shot accidentally in the Mattani Addezai neighbourhood of the city and passed away instantly,” the report stated. “In Matni, another individual,  Khayyam, also perished as a result of aerial firing.

“According to the police, aerial gunfire in Kotla Mohsin Khan, Nothia, and Dalazak Road injured three women. The events involving aerial fire were recorded from within the boundaries of several police stations located across the city. According to police officials, 41 persons were apprehended for their involvement in the incidents.”

The relatives of the deceased have demanded an operation to be conducted against illegal weapons throughout the city.

Pakistan defeated Afghanistan by one-wicket in a low-scoring thriller to seal a spot in the competition’s final on Sunday, September 11. The Babar Azam led side had defeated India earlier in the round, and will meet Sri Lanka in the final in Dubai.

Afghanistan’s second straight defeat was followed by violent incidents in the Sharjah stands, as well as outside the venue, wherein the national cricket team fans were seen attacking Pakistan counterparts. Earlier, tempers had flared on the field too, with Pakistan batter Asif Ali and Afghanistan speedster Fareed Ahmed having a go at each other following the former’s dismissal in the penultimate over of the match.

Naseem Shah’s back-to-back winning sixes in the final over prompted wild celebrations from the Pakistan players and fans alike.

This wasn’t the first time that an Afghanistan defeat to Pakistan outraged the fans. Similar violent acts had occured after the team’s three-wicket loss to the sub-continent opponent in a 2019 World Cup game at Headingley in Leeds.