Unmukt Chand has put his hat in the ring alongside another Indian player in the BBL draft for the 2022-23 Australian summer.
By Kashish Chadha Wed, 3 Aug 2022 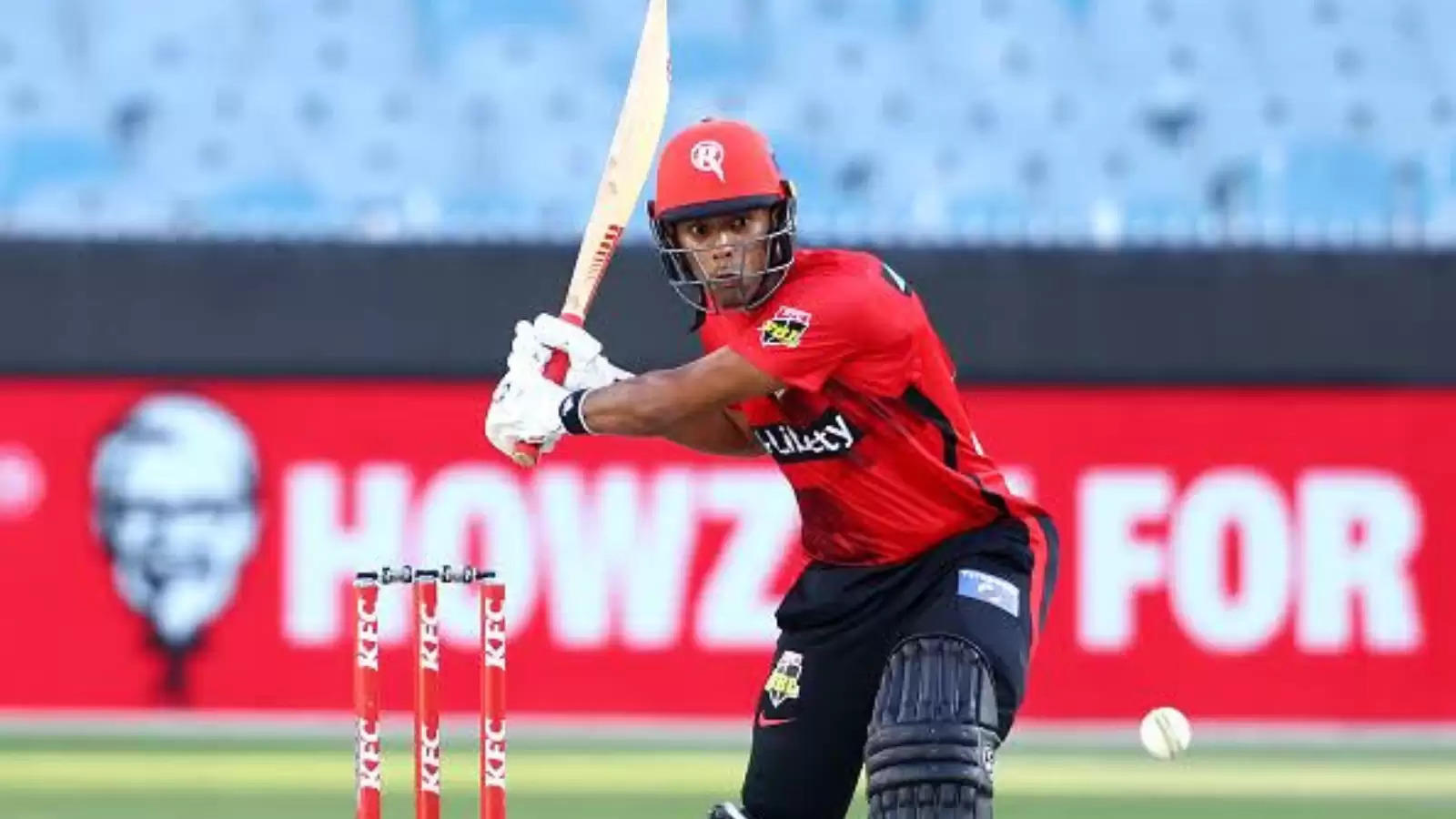 Unmukt Chand made his BBL debut last season for Melbourne Renegades, playing two matches near the end of their campaign.

Unmukt Chand has put his name forward for a return to the Big Bash League (BBL) after becoming the first-ever Indian player to represent one of the clubs in Australia's premier domestic T20 competition last winter.

Chand, who opted to retire from all Indian cricket at the age of just 28, played a pair of games for Melbourne Renegades towards the conclusion of the season. Having collected only 35 runs from his two innings, the right-hander wasn't retained by the Renegades.

But he has set himself for a comeback to the Aussie shores by registering for the BBL 12 overseas draft, which is the first of its kind for a league that has historically tended to focus mostly on homegrown players.

Unmukt Chand has registered for the league as a USA resident after shifting base to the country where he now plays the Minor League Cricket T20 competition.

Unmukt Chand, however, is not the only India-born player putting his hat in the ring for BBL recognition this year. Another Indian cricketer Harmeet Singh Baddan has registered for the BBL draft. Like Chand, Harmeet has claimed a place in one of the BBL sides after retiring from Indian domestic cricket and shifting base to the USA.

Coincidentally, the left-arm spinner is another former Rajasthan Royals (RR) player like Chand. They both made their name at the 2012 edition of the ICC U-19 World Cup.

While Chand hogged the limelight with his exploits in India's win in the final, Harmeet wasn't to be left far behind. He took five wickets in the tournament from his four outings with an excellent economy rate of 3.02.

Much like Chand, Harmeet didn't quite flourish at the domestic level, with his last moment of glory arriving back in 2018-19 when he ended as the leading wicket-taker for Tripura as an outside professional in the Vijay Hazare Trophy.

Less than three years later, the bowler decided to quit Indian cricket and shift base to the USA.