'If R Ashwin can be dropped from Test side, why not Virat Kohli from the T20I XI' - Kapil Dev

Virat Kohli has been struggling with his batting form for about two years now and his place in the Indian team is in danger now, more in the T20I format.
By CX Staff Writer Sat, 9 Jul 2022 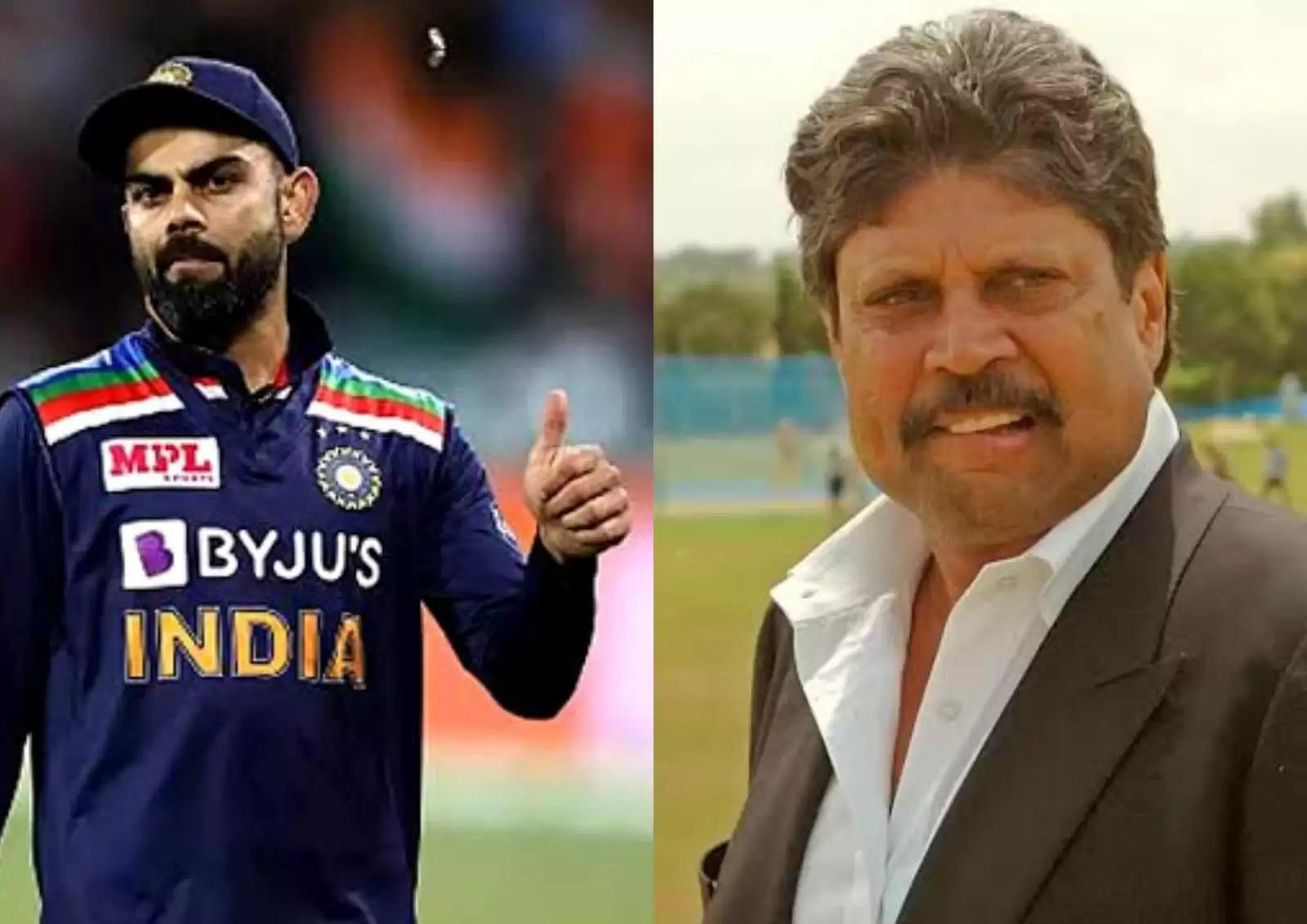 Things aren't going great for Virat Kohli as far as his batting form in the last two years is considered. The last time he scored a century in any format was in a Test match against Bangladesh in 2019 and since then he has largely struggled to get big scores under his name. His situation has been the worst in T20 cricket as he has been struggling to score runs at a quick pace.

Former India all-rounder Kapil Dev echoed the same thoughts and said that no player should be bigger than the team. If younger players are performing better than a senior player, then they should get the opportunities ahead of that senior member. Dev gave an example of how Ravichandran Ashwin was benched from the Indian Test side when his performances had dipped.

"Yes, now the situation is such that you might be forced to bench Kohli from T20 playing eleven. If world No. 2 bowler Ashwin can be dropped from Test side then (once upon a time) world No. 1 batter can also be dropped," Kapil told ABP News.

The World Cup winning captain had no hesitation in saying that Kohli is no longer looking like the player he used to be once.

"Virat is not batting at a level which we have seen him do over the years. He has made a name because of his performances but if he isn't performing, then you can't keep the performing youngsters out of the team," Kapil said.

Of late, Kohli has also been struggling with his hitting range against spinners. That is quite concerning for someone who is supposed to bat at a brisk rate through the middle-overs, the period when spinners operate. Players like Deepak Hooda and Suryakumar Yadav have delivered better performances at No.3 in recent times and thus they present a stronger case for themselves in that role than Kohli.

"I want competition for places in team in a positive sense that these youngsters should try and outperform Virat," Kapil Dev said.

The legendary cricketer also feels that no matter how much the selectors or anyone else say that Kohli has been 'rested' for the West Indies tour, he should rather be considered as 'dropped'.

"You can call it rest and someone else will call it dropped. Every person will have his own view. Obviously, if selectors don't pick him (Kohli), then it could be because a big player isn't performing," Kapil added.

Reports: Virat Kohli set to be sidelined from T20I squad?

Why Virat Kohli's dismissal to Ben Stokes was his fault