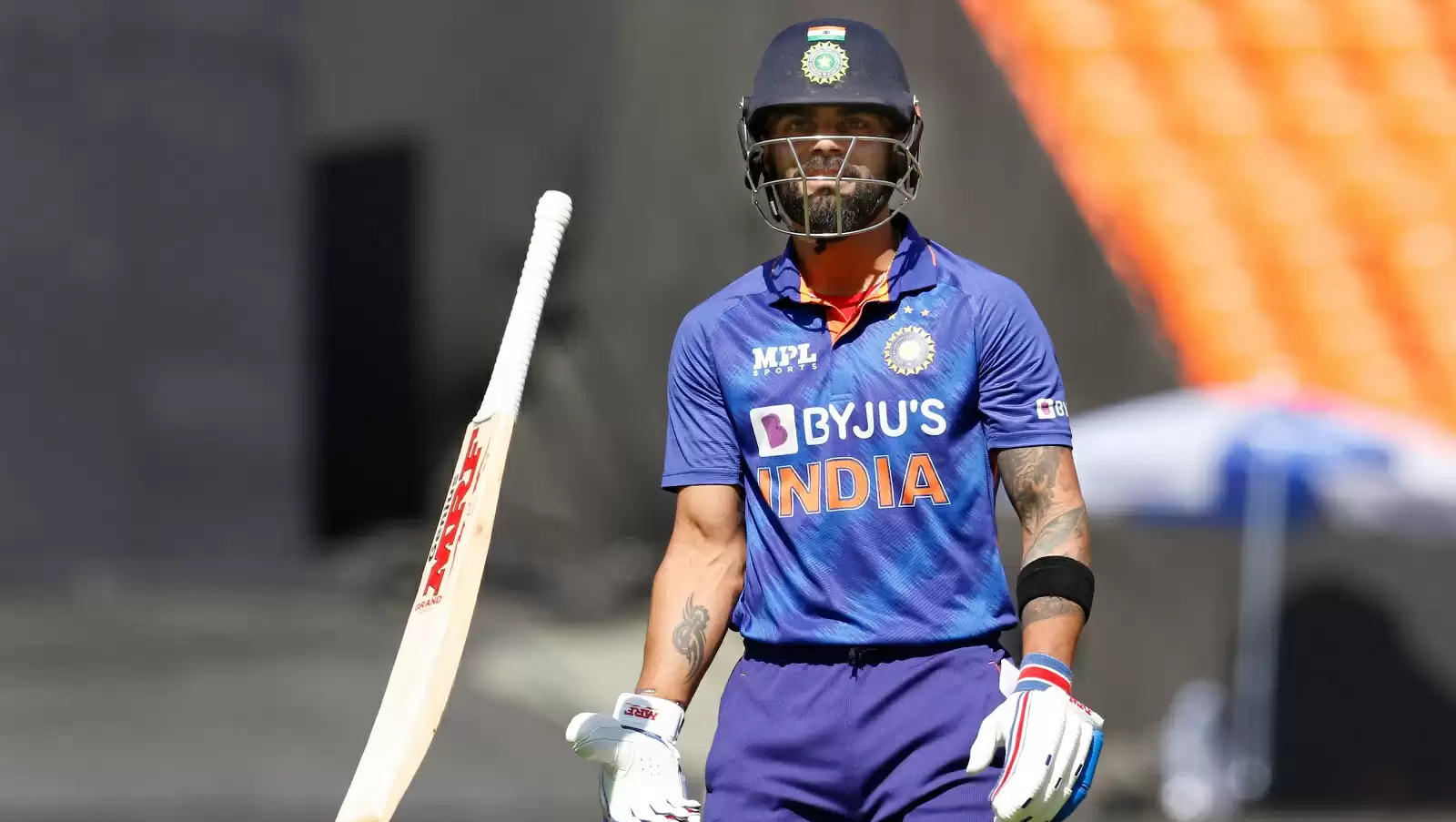 “Remember that Virat is a chasing master.”

Virat Kohli’s drought for big scores has continued during India’s ongoing tour of England, with the former captain managing just 11 and 20 in the rescheduled Edgbaston Test earlier this month. In the two of three T20Is he played in, he could manage mere 1 and 11, before being sidelined with a groin injury for the ODI series opener at The Oval on Tuesday, July 12.

His last international hundred came back in November 2019, in the pink-ball Test against Bangladesh in Kolkata. His strike-rate in T20s too has been criticised of late, and that stood at a low 115.99 during IPL 2022, with him registering six single-digit scores including three first-ball ducks.

"Okay, Kohli attacked, but where are the runs?"

India's T20I series win threw up some new questions and answered a few others...🧐@crickashish217 with a look at the takeaways#ENGvINDhttps://t.co/SIczPSmoS6

Former India cricketer Pravin Amre feels that Kohli is just one innings away from rediscovering his best, and asked him to control his nerves in bid to achieve that.

“Virat needs to stay calm,”Amre told Jagran TV. “He should not react much and control his nerves. He needs to spend more time on the wicket to score big runs. It’s just a matter of one good inning for Virat. For this, he needs to chase a small target… Like focus on the initial 10 runs, then make the next 10 runs, and so on.”

Amre, who represented India in 11 Tests and 37 ODIs between 1991 and 1994, and turned to coaching later, emphasised that Kohli needs to set small targets to build long innings.

“Remember that Virat is a chasing master. He needs to help himself and stay calm,” said Amre. {When you stay calm, your shot selection will improve, and there will be less chance of you making a mistake. That’s why I feel Virat should chase small targets of 10 runs. That I think will help him a lot. No one has a doubt about his ability, but he needs to execute things properly by staying calm."

The second England-India ODI will be played at Lord’s on Thursday, July 13. According to reports, Kohli is yet to recover from injury and is a doubtful starter for the game.