Reports: Virat Kohli set to be sidelined from T20I squad?

Former India Test opener feels that Virat Kohli is not a certainty in India's T20I setup anymore, and that his form in the upcoming season witll determine his future in the shortest format.
By CX Staff Writer Thu, 7 Jul 2022 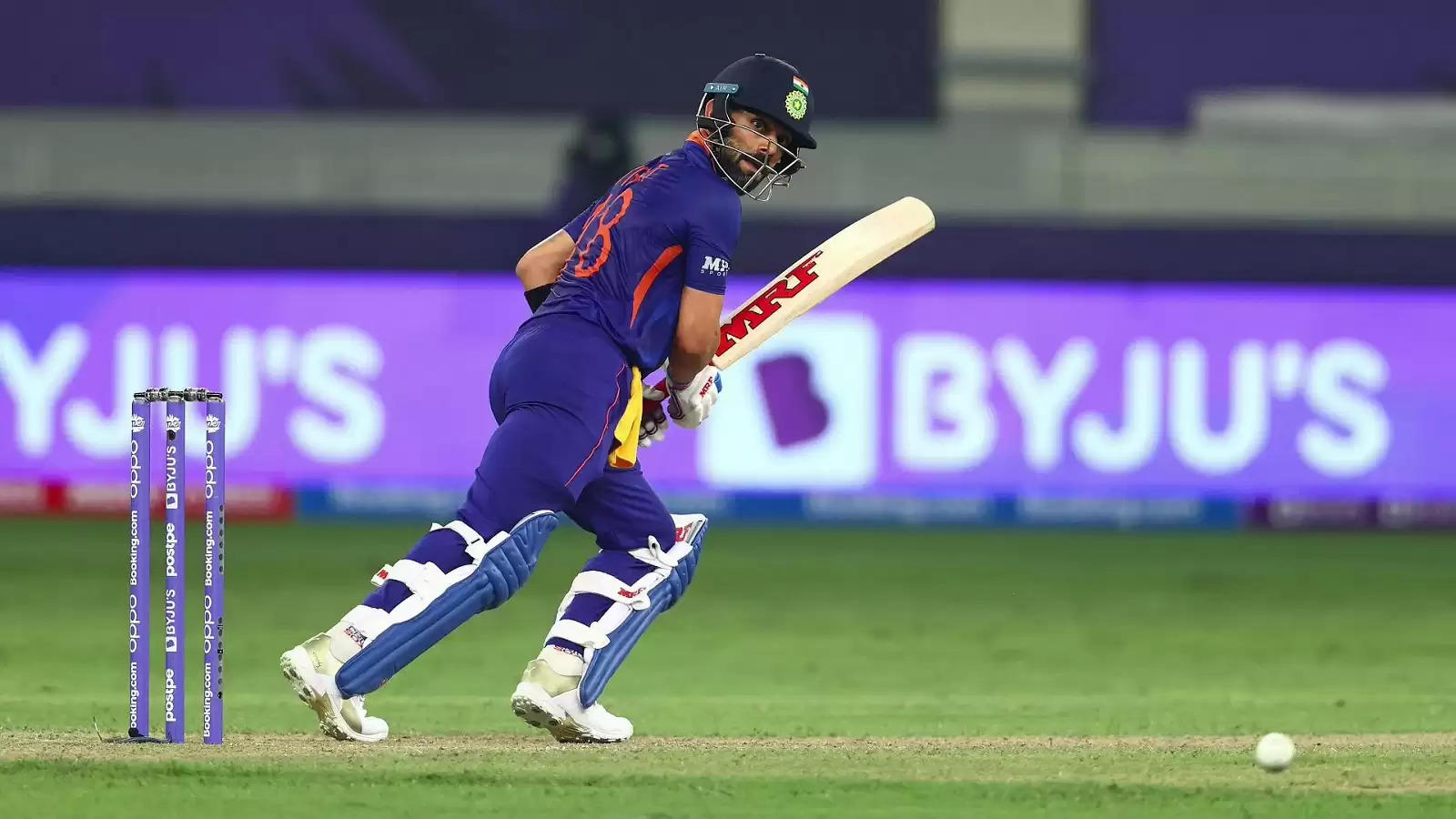 Virat Kohli's strike-rate in T20Is in recent years has been a major subject of debate.

Form has deserted Virat Kohli for almost three years now, with his last international hundred dating back to November 2019 in the pink-ball Test against Bangladesh in Kolkata. Much like Tests and ODIs, the former India captain has endured struggle in T20Is too, and his strike-rate in recent years has been a subject of debate.

Kohli averaged 28.93 and 22.73 in the last two IPL seasons respectively, and the combined strike-rate stands less than 120. The 2022 edition saw him register only 341 runs - his lowest aggregate in 2014 - and that included six single-digit scores including three golden ducks.

With another T20 World Cup approaching, there have been questions over his position in the team, more so, with India boasting quality young options to fit in the batting order. A TOI report quoted a BCCI source as saying that Virat Kohli needed to perform in the upcoming England series to prove his place in the T20I squad ahead of the T20 World Cup. The source also cited concerns around the team management and selectors about Kohli's place in the T20I squad.

The limited-overs series in England could be decisive to Virat Kohli's time in the T20I setup according to the report.#CricketTwitter #ENGvIND pic.twitter.com/CZTrOGMAkx

Wasim Jaffer, the former India opener feels that while Kohli will continue to play for now, his future in the T20I format would depend on his consistency. Jaffer highlighted how Kohli’s returns at the T20 WC 2021, especially the strike-rate, were a subject of debate, and that the selectors might need to look at the future.

"Kohli plays, there's no doubt about it but his form will be taken into consideration,” Jaffer told ESPNCricinfo. “His IPL strike rate hasn't been great. He's not been in the best of forms. Deepak Hooda can give you an option with bowling so that will be taken into consideration but not straight away. I'd say Kohli will get an opportunity to play a few matches and then probably selectors will take a call but I don't think he'll be a certainty because so many young players have done so well.

“In the last T20 World Cup, the strike rate, that approach, was questioned and I think we need to keep looking at the future.”

ALSO READ: England vs India T20I series 2022 Live Streaming Details: When and Where to watch ENG vs IND T20Is Live on TV in India and in the UK, Squads, Schedule, Date and Time

However, Ashley Giles, the former ECB director, backed the 33-year-old to be a regular feature in the setup and rediscover his form.

"I'm not gonna sit here and say 'leave Kohli out',” Giles said. “I'd be wanting that if I was in the England side. It's a big decision to make. India have got so many good players coming through their system but Kohli's got to come in. What do they say, form is temporary, class is permanent."

After having registered scores of 11 and 20 in the seven-wicket defeat in the Edgbaston Test, Kohli's focus now shifts to the three-match T20I series, with the opener to be played in Southampton on Thursday, July 7. He'll be in action during the second and third T20I and the three-match ODI series that follows.