Virat Kohli was seen warming up in the nets ahead of the second England-India ODI at Lord’s on Thursday, July 14, which suggests that he’s fit to feature in the game.
By CX Staff Writer Thu, 14 Jul 2022 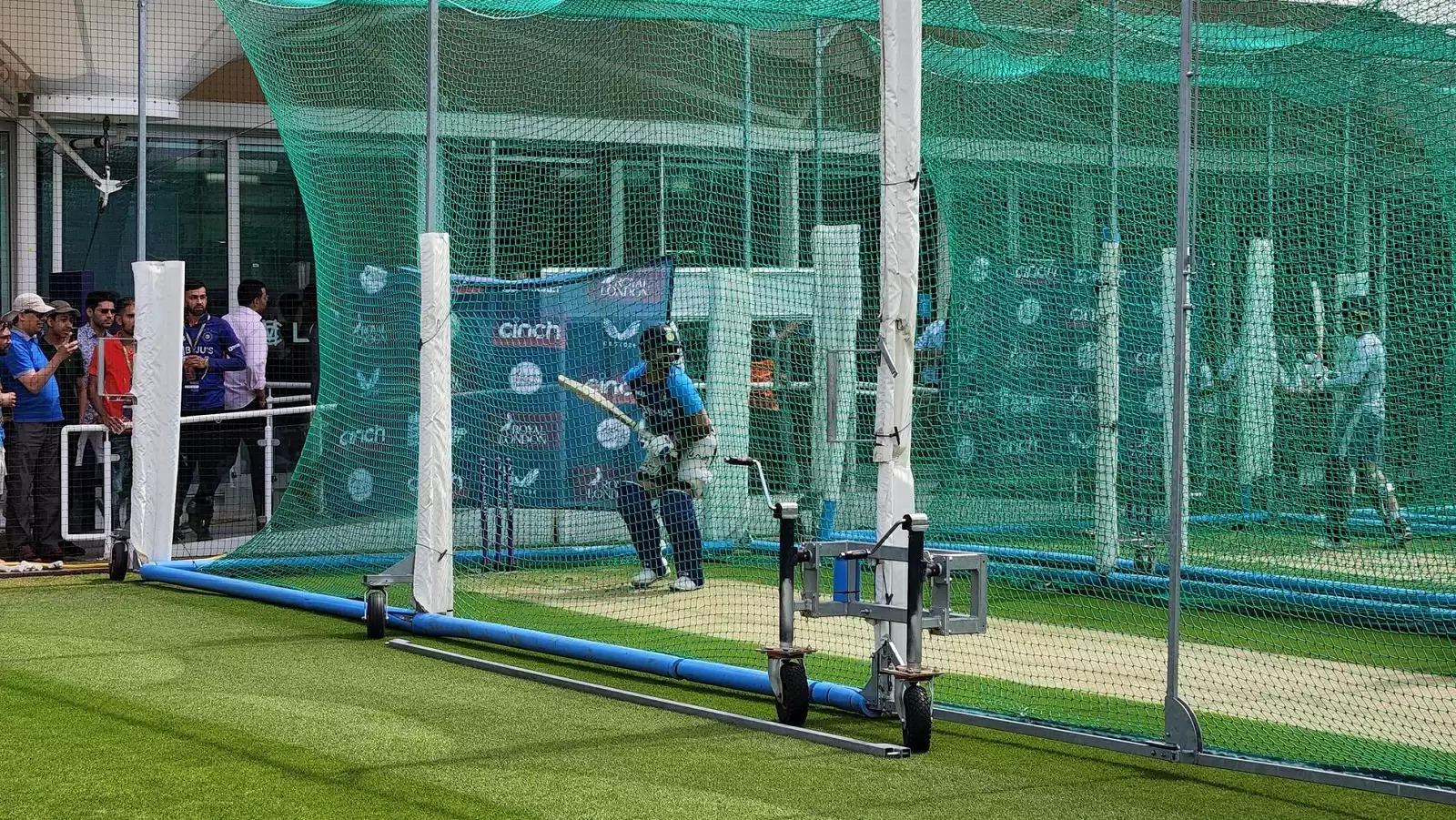 Kohli was sidelined in the series opener at The Oval with a groin injury.

In images posted by the official BCCI Twitter handle, Virat Kohli was seen practising in the nets ahead of the second ODI against England at Lord’s on Thursday. The former India captain had missed the first game at The Oval with a groin injury, and the visitors currently lead the three-match series 1-0 after having secured a comfortable 10-wicket win on Tuesday.

The images, posted in a tweet by BCCI, were captioned: “Virat Kohli warming up in the nets ahead of the 2nd ODI against England.”

Kohli had suffered a groin strain during the third T20I at Trent Bridge on Sunday, which India lost by 17 runs, after having already taken the series with wins at The Rose Bowl and Edgbaston respectively.

Virat Kohli warming up in the nets ahead of the 2nd ODI against England.#ENGvIND pic.twitter.com/BgDquilIOz

He scored 1 and 11 in the two T20Is he played in, after having managed 11 and 20 in the Edgbaston Test earlier this month, which India lost by seven wickets.

The 33-year-old has been rested for India’s upcoming tour of the West Indies which features three ODIs and five T20Is between July 22 and August 7.

Virat Kohli doesn't have the talent Rohit Sharma has: Imam-ul-Haq