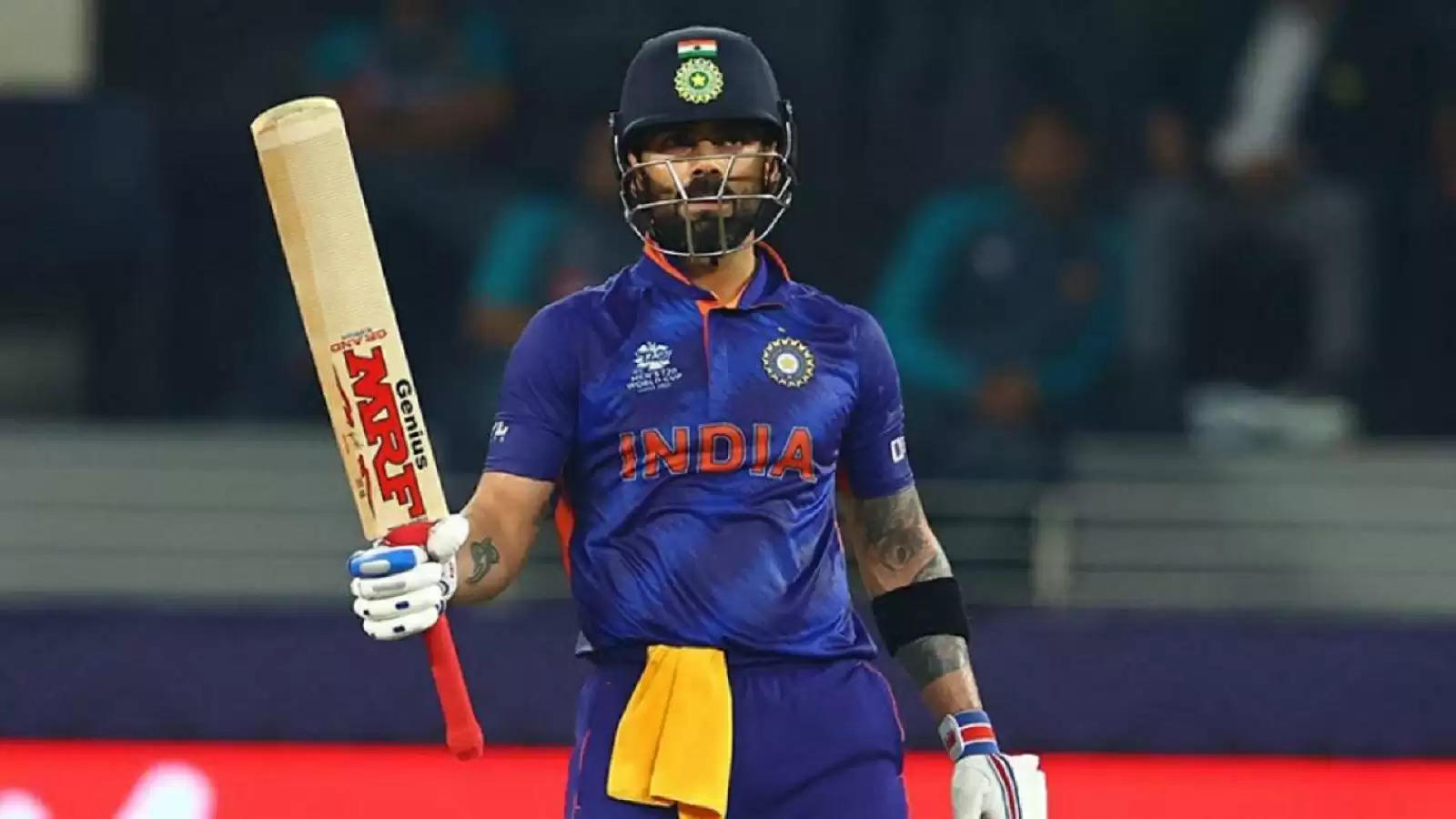 The only time Virat Kohli and Rohit Sharma opened in a T20I, they added 94 in nine overs.

That leaves skipper Rohit Sharma with interesting choices to make, especially on the batting front, with Ishan Kishan, Deepak Hooda, Suryakumar Yadav, Hardik Pandya and Dinesh Karthik having excelled in recent times. While Kishan leaped to No.7 in the ICC T20I batting rankings following his impressive returns against South Africa at home, Hooda registered his maiden international hundred against Ireland last week, and stroked 39 off 19 in the series opener against England in the series opener on Thursday.

Hardik Pandya is loving his latest time in the T20I setup 👀#ENGvIND pic.twitter.com/1ar3tz75jK

There’s now a sense of anticipation as to where Virat Kohli bats if he returns. Graeme Swann, the former England spinner, feels that Rohit and Kohli should open in the second T20I at Edgbaston, with the latter coming in for Kishan.

“As I see it here, I see it fairly obviously, if Virat Kohli comes in, he opens the batting instead of Kishan,” Swann told broadcasters Sony Sports. “That’s what I would do but I have got nothing to do with the Indian selections.”

ALSO READ: Could India’s problem of plenty hurt them in another T20 World Cup year?

Kohli and Rohit have opened once in T20Is - against England in the five-match series decider in Ahmedabad last year - and added 94 in just nine overs to lay a foundation of a match-winning 224/2 total. While Rohit struck 64 off 34, Kohli remained unbeaten at 80 off 52.

Swann, a key member of England’s 2010 T20 World Cup winning team under Paul Collingwood, felt that Rohit, Kohli, Hooda and Suryakumar make up for a formidable top-four for India.

“When you have got a player as good as Virat, you don’t want him batting No. 3 in the middle overs because he is not going to score as quickly as SKY (Suryakumar Yadav) or Hooda when they first come in, that’s not his game. If Rohit is batting so well at the other end and scoring quickly, Virat will follow and do the same thing. Imagine Kohli and Sharma scoring heavily at the top, then Hooda and SKY coming in.”