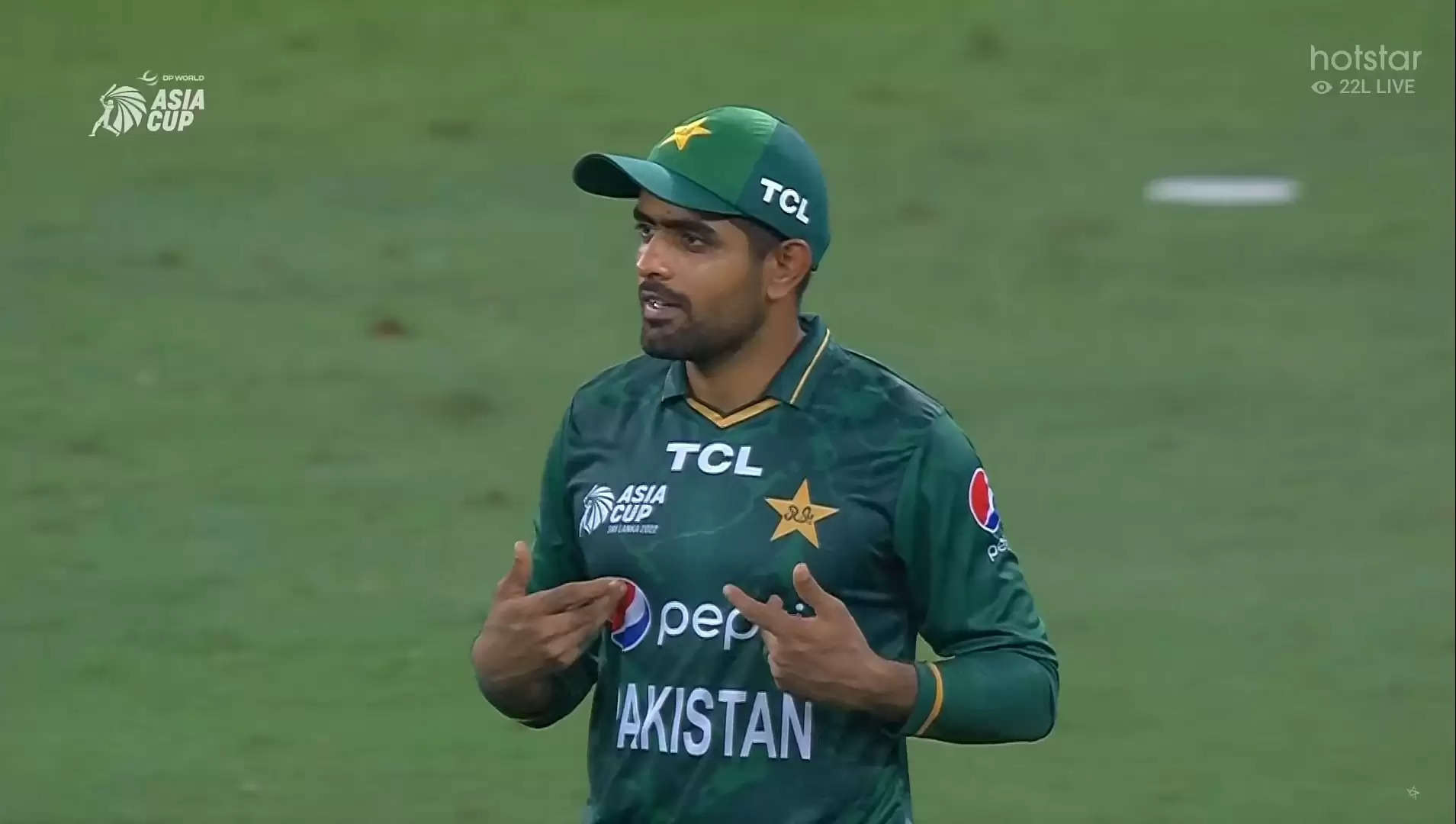 The Asia Cup Super 4 stage finally came to an end with Sri Lanka continuing their winning streak. Sri Lanka beat Pakistan by 5 wickets in the game right before the finals. Pakistan had a poor game and were bowled out for 121 runs. This is the second game in the tournament when the Pakistani batsmen were seen in trouble. Coming into the last game, the team made a couple of changes as Shadab and Naseem were rested and Usman Qadir and Hasan Ali made their way into the team.

The second highest run scorer of the tournament, Mohammad Rizwan couldn't do much for his team with the bat. Babar Azam with 30 runs was the one with the maximum score. Sri Lankan spinner Wanindu Hasaranga troubled the batting team by dismissing three players. Maheesh Theekshana and the debutant Pramod Madushan picked up two each.

Sri Lanka had a troubled start with two of their wickets falling within two runs. Nonetheless, this didn't have much effect on their run chase and the hosts of the tournament easily managed to chase down the target with 18 balls to spare. Amidst all this, an incident occurred on the field that left Babar Azam surprisingly confused.

Hasan Ali was brought back in attack in the 16th over of the game. On the second ball of the same over, Shanaka tried to scoop the ball but Rizwan was confident that the batter was out. In the appeal for being caught behind, he immediately took DRS. The on-field umpire, surprisingly, went upstairs directly without consulting with the Pakistan captain Babar Azam. That left Babar in shock as he wasn't sure how the umpire could do that. But the call had already been made and the DRS was already taken. But there was no edge and the decision was not out, allowing Shanaka to bat further. The match ended in the next over and Wanindu Hasaranga was declared man of the match.