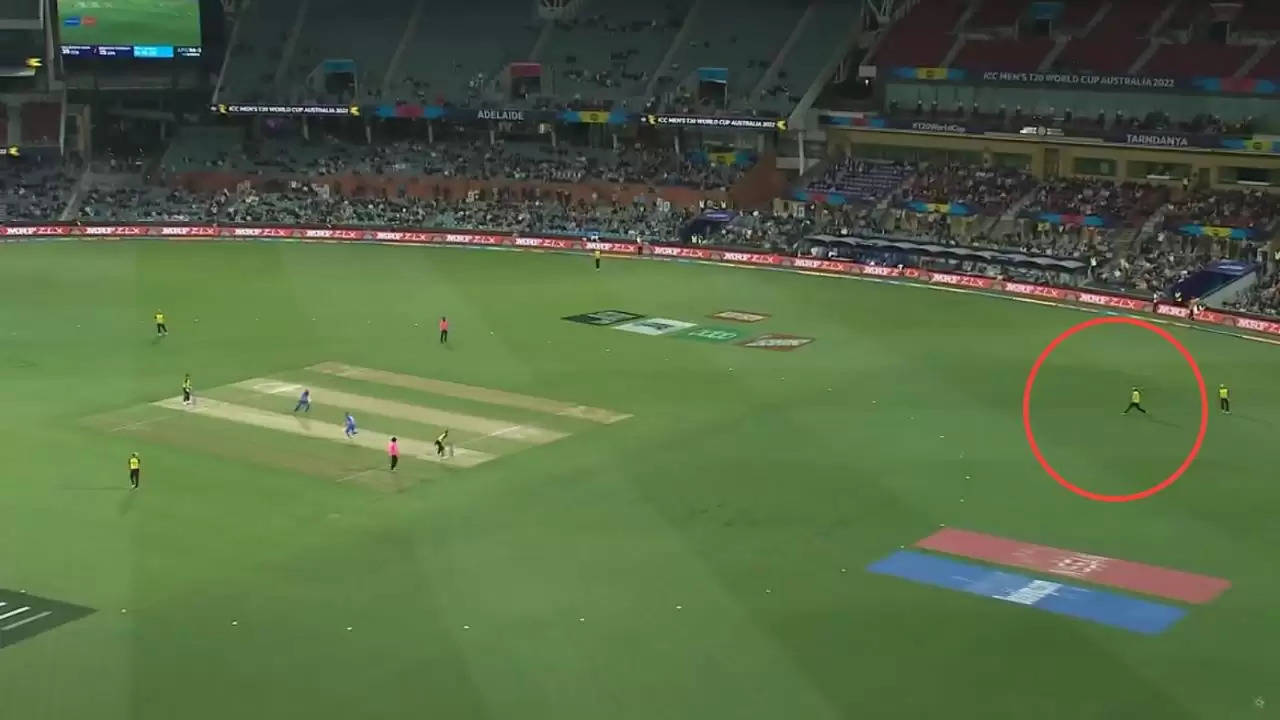 Glenn Maxwell turned it around for Australia in their last Super 12s clash of the T20 World Cup 2022 - against Afghanistan at the Adelaide Oval on Friday, November 4 - inflicting a run-out with a direct hit to send back a well-set Gulbadin Naib to set it up for a narrow four-run win.

Naib (39 off 23) struck three fours and two sixes in a 59-run partnership with Ibrahim Zadran, putting his side on course in a 169-run chase. On the first ball of the 14th over bowled by Adam Zampa, Ibrahim played one towards wide long-on and the pair set off for a double. Maxwell sprained across and fired a direct hit and the non-striker’s end to catch the batter well short of his crease.

Ibrahim top-edged a sweep to fine leg on the next ball, and Najibullah Zadran skied one to Maxwell downtown to make it three wickets in four balls. Skipper Mohammad Nabi fell to Josh Hazelwood in the next over as Afghanistan stumbled from 99/2 to 103/6. Rashid Khan kept the chase alive until the penultimate ball of the game, striking three sixes and four sixes in a fighting unbeaten 48 off 23, but Marcus Stonis held his nerve to close it out for the defending champions.

Earlier, Maxwell (54* off 32) was the top-scorer in Australia’s first-innings effort of 168/8 after Nabi opted to bowl, with Mitchell Marsh (45 off 30) being the other notable contributor.

Earlier, New Zealand defeated Ireland by 35 runs at the same venue to seal their spot in the semi-finals. Australia stay alive in the race to the semis following their win, and would now rely on Sri Lanka to win the last Super 12s Group 1 game against England in Sydney. England would progress through and knock Australia out of the competition in case of a win given their superior net run-rate.