A village in India’s Gujarat hosted a fake IPL tournament three weeks after the actual tournament ended in May, to con Russia based punters addicted to gambling.
By CX Staff Writer Mon, 11 Jul 2022 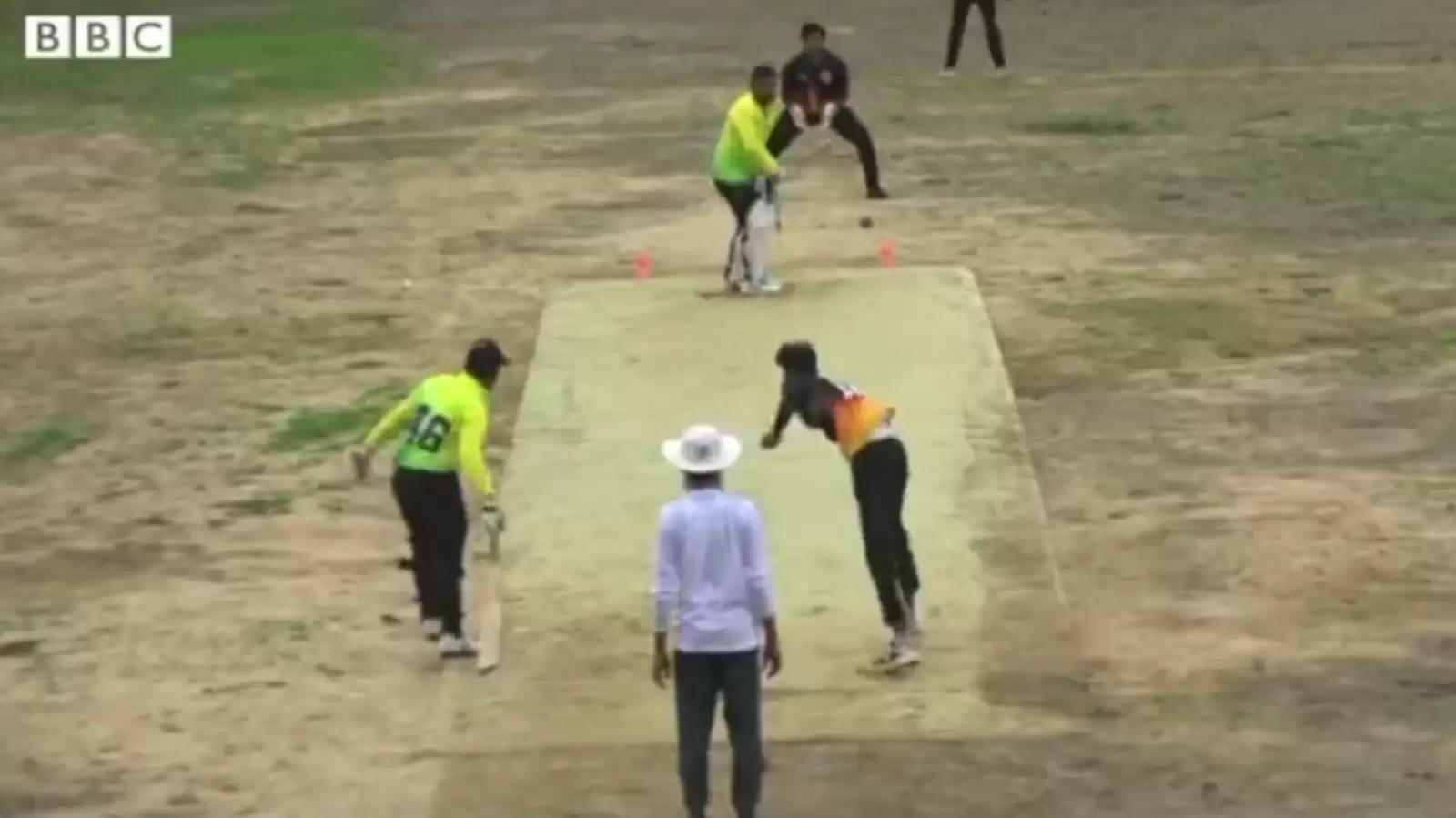 Farm labourers were hired to act as players, while they also had a Harsha Bhogle mimic for commentary.

In a sensational story, a gang set up a fake Indian Premier League tournament in Gujarat’s Molipur village (Vadnagar town) - three weeks after the completion of IPL 2022 in May - to dupe Russia based gamblers.

The gang leased a remote farm in the region, and turned it into a ground with boundary lines and halogen lights installed, with a group of farmers and labourers acting as players. The matches were live streamed on a YouTube channel titled “IPL”, with a Harsha Bhogle mimic doing the commentary duties.

The farmers were paid INR 400 per match. The players took turns to wear jerseys of the IPL teams Chennai Super Kings, Mumbai Indians and Gujarat Titans.

The entire process was carried out by a Russia-based mastermind.

“They installed a cricket pitch, complete with boundary lines and halogen lamps”, Inspector Bhavesh Rathod told reporters. “Besides this the accused had set up high-resolution cameras on the ground and used computer generated graphics to display scores on a live streaming screen.”

The authenticity was further enhanced with crowd-noise sound effects being downloaded from the internet and put into use. High resolution cameras were installed, and the operator ensured that largely close-ups, and not wide shots were shown.

“Besides this the accused had set up high-resolution cameras on the ground and used computer generated graphics to display scores on a live streaming screen,” said Rathod.

The Russian public keen on betting were duped into the act of putting their bets via a fake Telegram channel, set up by the gang, and fake umpires would be alerted using fake walkie-talkies.

The supposed official “would signal the bowler and batsman to hit a six, four or get out”, Rathod added. “ A quarter-final match was being played when we got a tip-off and we busted the racket”.

Jordan Elgott, a BBC Sport journalist, shared the clip of the fake IPL.

Watch the video below:

Here it is, the moment you’ve all been waiting for….

Footage of the Fake IPL, which somehow conned people in Russia into betting on it.

‘Chennai Fighters’ off to a solid start, pitch looking in good condition. pic.twitter.com/XtaL5W5zli

Bhogle, the much loved voice, saw the funny side of it all, tweeting: "Can't stop laughing. Must hear this "commentator" with a report cut-out.