A bizarre throw from Mohammed Shami allowed Jos Buttler and England four runs - all by running - during the second T20 World Cup semi-final between India and England on Thursday.
By CX Staff Writer Thu, 10 Nov 2022 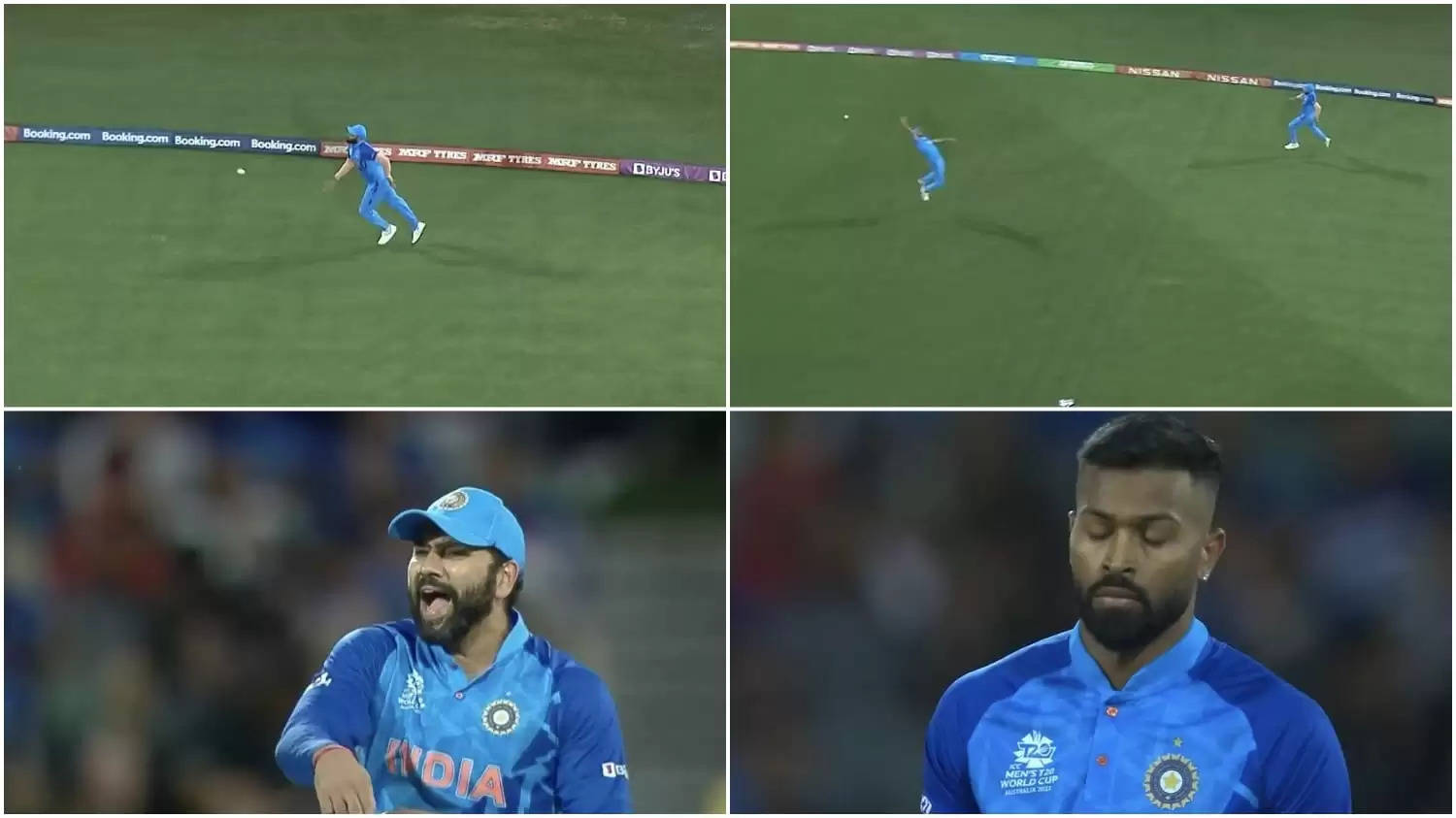 England made a blazing start to their run-chase of 169 in the second T20 World Cup 2022 semi-final against India at the Adelaide Oval on Thursday, November 10. Skipper Jos Buttler and Alex Hales made a blistering start, helping England cross 100 in just the 11th over.

The pair scored fluently against pace and spin alike, disallowing India to take any control during an enterprising stand. India were below par with the ball and in the field, and a glaring moment occurred on the second ball of the ninth over of the chase bowled by Hardik Pandya. Hardik bowled one at length and Buttler scooped it fine over the keeper’s head. The lack of timing and the long boundary dimensions meant that Mohammed Shami had enough time to get to the ball while running in from long leg and fire a throw in, but the fielder chose to relay it to Bhuvneshwar Kumar, who ran in from the third man region, instead of firing the throw directly to the wicketkeeper.

The relay went over Kumar’s head, who had to go back to gather the ball, allowing the batters to run four runs. Skipper Rohit Sharma and Hardik were clearly unamused at Shami.

Earlier, India managed 168/6 after Jos Buttler opted to bowl, with Virat Kohli (50 off 40) and Hardik Pandya (63 off 33) being the chief contributors. Adil Rashid was the standout of England bowlers, returning 1/20 from his four overs.