Wasim Akram was solely focused on the Pakistan vs Afghanistan contest in the Super Four round of the Asia Cup 2022 on Wednesday, September 7, even as the host initiated a discussion on the Indian team.
By CX Staff Writer Wed, 7 Sep 2022 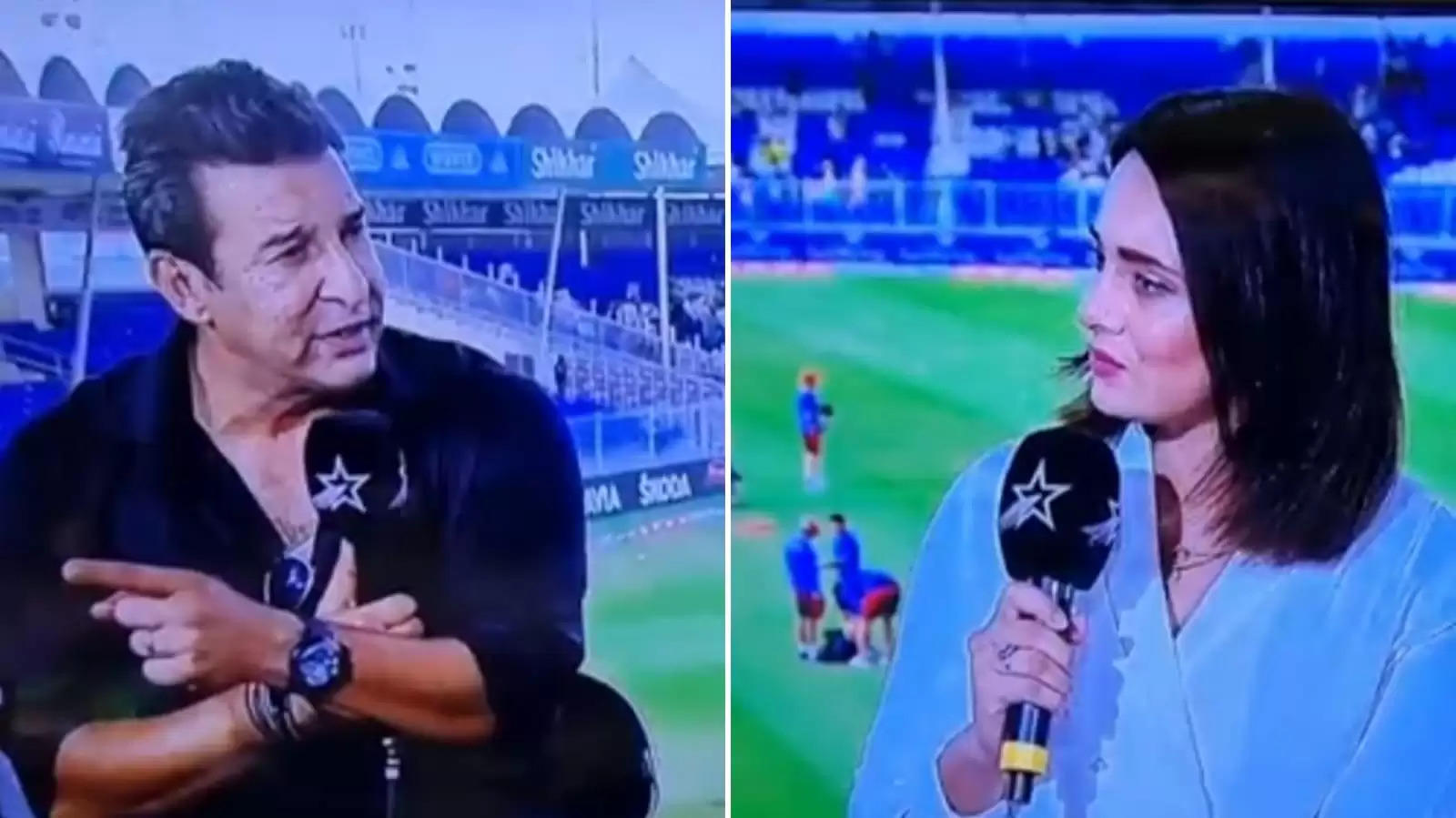 “We discussed India yesterday all day long, but today it’s Pakistan vs Afghanistan.”

In an interesting conversation in the pre-match show ahead of the Pakistan vs Afghanistan clash at the ongoing Asia Cup in Sharjah on Wednesday, Wasim Akram shut down a discussion with regards to team India, when asked of the same by the host Mayanti Langer.

In a Star Sports pre-match show panel, also comprising Sanjay Manjrekar, Langer initiated a discussion related to the Indian team following their back-to-back defeats, while expecting a response from Akram too, but the former Pakistan captain insisted on focusing on the upcoming game instead.

“Sanjay, this is all yours! Take it away,” said Akram.

As Langer insisted Akram to express his views, he responded: “I think Rohit Sharma is probably sick himself, watching himself on TV. There are two other teams playing today.

“We discussed India yesterday all day long, but today it’s Pakistan vs Afghanistan, so Sanjay, all yours!”

Wasim bhai wants to discuss Pakistan vs Afghanistan on the day Pakistan and Afghanistan are playing. No other discussion! End of. #AsiaCup2022 #PAKvAFG pic.twitter.com/50QSWKqvgr

India suffered a six-wicket defeat to Sri Lanka in Dubai on Tuesday, after they had been beaten by Pakistan by five wickets two days earlier. Their hopes for the final are now hanging by a thread, and they would now hope the other results go their way to revive hopes.

"The mood is cool and calm, and we will try to continue that momentum. A win always gives you confidence," said Babar at the toss.

"It is always a tough game against Pakistan. We have a lot of good games in the past and we will try our best to not repeat our mistakes," Mohammad Nabi, the Afghansitan skipper, said.

A win for Pakistan would confirm a Pakistan vs Sri Lanka final on Sunday, September 11. An Afghanistan win would keep the contest widely opened for each of the four teams.

Rishabh Pant ready to glove up, Hardik instead gets signal from team management; video goes viral