West Indies skipper Jason Holder believes his side is capable of finishing in the top four of the World Test Championship in two years time. Currently ranked eighth in the ICC Test team rankings, West Indies notched up a nine-wicket victory over Afghanistan in their one-off Test here on Friday and Holder said it is […]
By PTI Sat, 30 Nov 2019 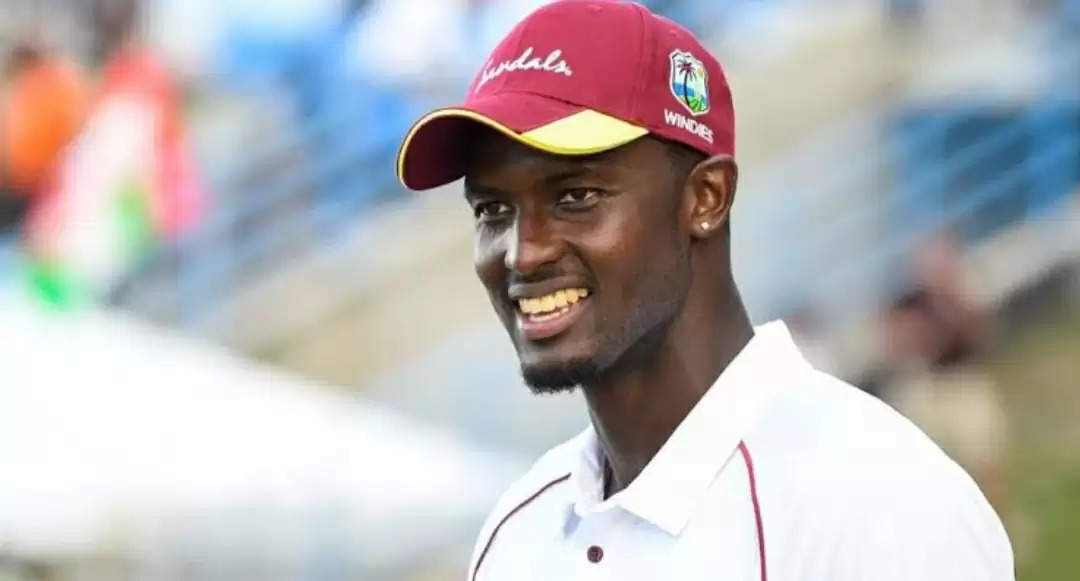 West Indies skipper Jason Holder believes his side is capable of finishing in the top four of the World Test Championship in two years time.

Currently ranked eighth in the ICC Test team rankings, West Indies notched up a nine-wicket victory over Afghanistan in their one-off Test here on Friday and Holder said it is a realistic target for his team to end inside the top 5 in World Test Championship.

“I think by the end of the Test Championship, I don’t see it being impossible for us to be fourth or fifth in the world,” Holder was quoted as saying by the ICC.

“That would be a significant achievement in a two-year period. We’ve got some tough series coming up: we’ve got England, then South Africa coming to the Caribbean, then we’ve got New Zealand — all good cricket sides.

“But I don’t think it’s beyond us to beat them. We’ve just got to make sure we keep building and developing. Once we do that, we can compete with any side in the world. A realistic target in two years would be to be ranked three or four in the world,” he added.

The Afghanistan Test was not a part of the World Test Championship but Holder believes the experience will help them improve.

The skipper heaped praise on the spinners for playing a pivotal role, especially Rahkeem Cornwall, who returned with a ten-wicket haul in only his second Test.

“We did expect the spinners to play a heavy role in this game, but with the new ball we probably expected a little more from the fast bowlers. As the ball got older, I felt it did a little bit more. Their openers played well and pretty much saw off the new ball,” Holder said.

“Our spinners really came into effect with the harder ball, so I think it all worked out the way it was supposed to. Credit to Rahkeem (Cornwall). He bowled an exceptional spell in the first innings and then backed it up really well in the second innings, supported well by the other bowlers.”

West Indies could manage only 277 in their first innings with Sharmarh Brook scoring his maiden Test ton and Holder said it is important that the batsmen take up more responsibility to put teams under pressure with big first-innings scores.

“I’ve said it in the last couple of series we’ve played: more responsibility needs to be taken by our batters. We’ve shown glimpses of brilliance, which is all well and good, but consistency is the name of the game,” he said.

“In order to be a world-class team, you have to be consistent with your batting. You have to get 20 wickets of course, but you have to set it up with the bat. First innings count for a lot. If we can put teams under pressure with our first-innings scores, more often than not, West Indies will be up there among the top-ranked sides in the world.”