Ravi Shastri came up with a radical view to arrest the dwindling interest in the ODI game.
By Kashish Chadha Tue, 26 Jul 2022 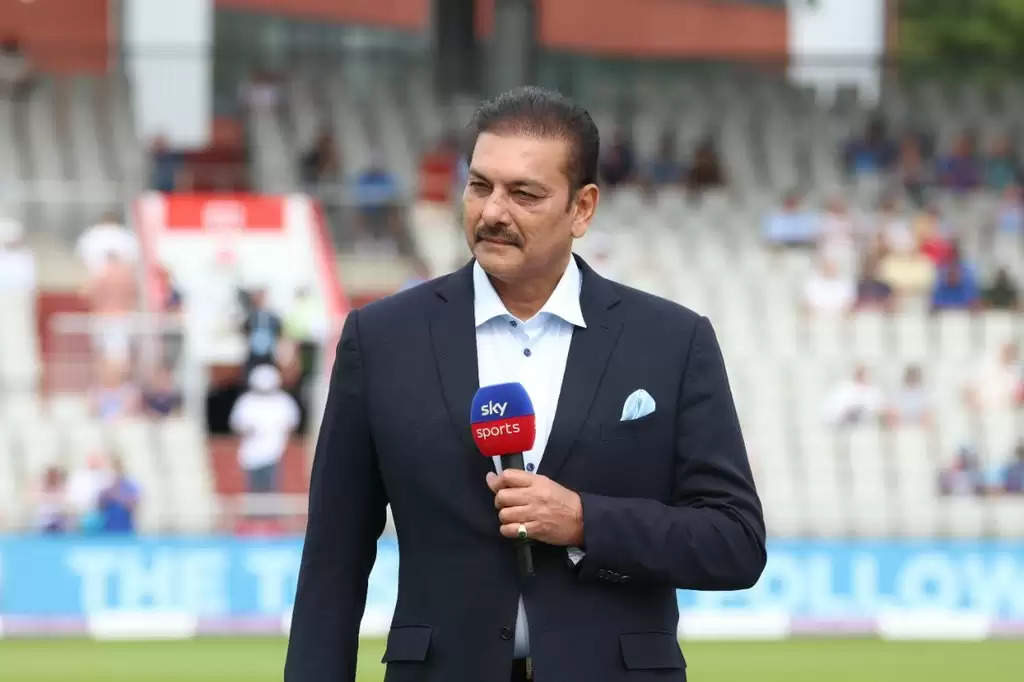 Ravi Shastri has been vocal on the need for bilateral cricket to change for the survival of the sport.

After advocating the idea of trimming down the number of Test-playing countries to six, Ravi Shastri has come up with another radical suggestion for the future of cricket: downsize the one-day internationals from 50 overs to 40 overs.

The former India allrounder believes the time is ripe for the game's custodians to consider shortening the length of the ODI game to adjust to the preferences and lifestyle changes of the viewers in the T20 age.

With the 50-overs game facing a mid-life crisis amidst the rising popularity of the shortest version of the sport, the ex India head coach thinks the moment of reckoning for the format is now and it needs to change with the times.

That change, Ravi Shastri opined, should be reducing the number of overs bowled by teams and fastening things up for the audiences, who may not feel so inclined or attached to the widely claimed "boring" middle phase of the innings.

"No harm in shortening the span of the game" - Ravi Shastri

Speaking on Fancode during the second West Indies-India ODI in Trinidad on Sunday (July 22), Ravi Shastri said the organisers of the sport need to be more forward-thinking and "evolve" if they are to arrest the dwindling interest and viewership for the one-day internationals.

"There is no harm in shortening the span of the game. When one-day cricket started, it was of 60 overs. When we won the World Cup in 1983, it was of 60 overs. After that, people thought that 60 overs were a bit too long. People found that span of overs between 20 to 40 hard to digest," Shastri said.

"So they reduced it from 60 to 50. So years have gone by now since that decision so why not reduce it from 50 to 40 now. Because you got to be forward-thinking and evolve. It stayed for 50 for too long," he added.

The future of the ODI format is under spotlight again since the sudden retirement of England allrounder Ben Stokes, who said it is simply "unsustainable" for him to continue prioritising the three formats in an excessively busy calendar.

Ever since then, multiple experts and former cricketers have cast their doubts on the survival of 50-overs cricket. With Test cricket still holding prestige for the administrators and viewers and the T20 helping bring all the financial muscle to the sport, it is the ODI game whose future looks uncertain to many.