Tim David on Saturday (August 21) became the first-ever Singaporean cricketer to be signed up to play in the mighty Indian Premier League (IPL). David has been roped in as one of the three replacement picks by the highly popular Royal Challengers Bangalore (RCB) for the UAE leg of the IPL 2021. The 25-year-old right-hand […]
By Kashish Chadha Sat, 21 Aug 2021 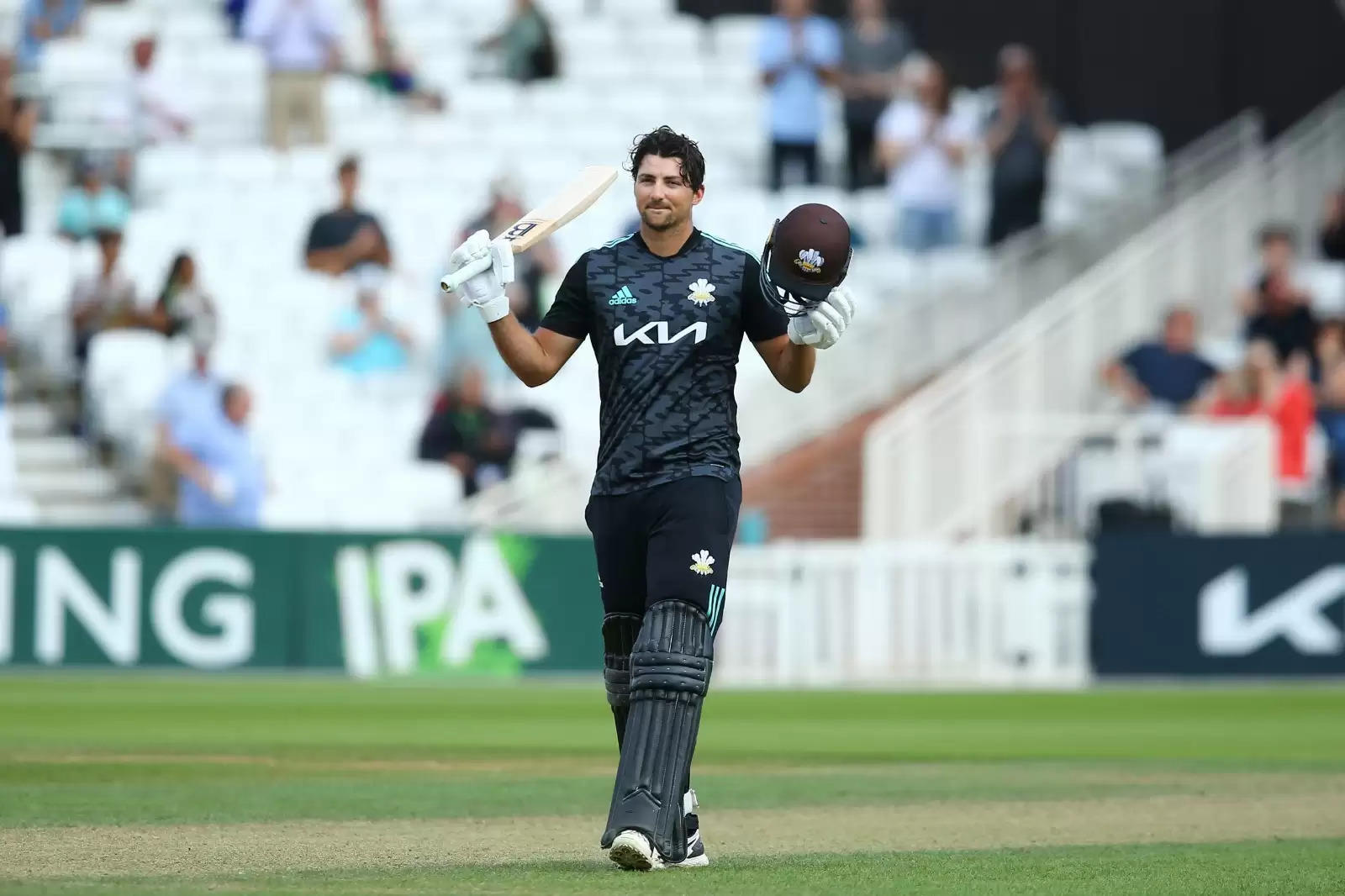 Tim David on Saturday (August 21) became the first-ever Singaporean cricketer to be signed up to play in the mighty Indian Premier League (IPL). David has been roped in as one of the three replacement picks by the highly popular Royal Challengers Bangalore (RCB) for the UAE leg of the IPL 2021.

The 25-year-old right-hand batsman has earned his maiden IPL gig on the back of strong performances in leagues around the world. The young gun has already plied his trade in tournaments such as the Pakistan Super League (PSL), Big Bash League (BBL), Caribbean Premier League (CPL) and now even the inaugural edition of The Hundred in England. 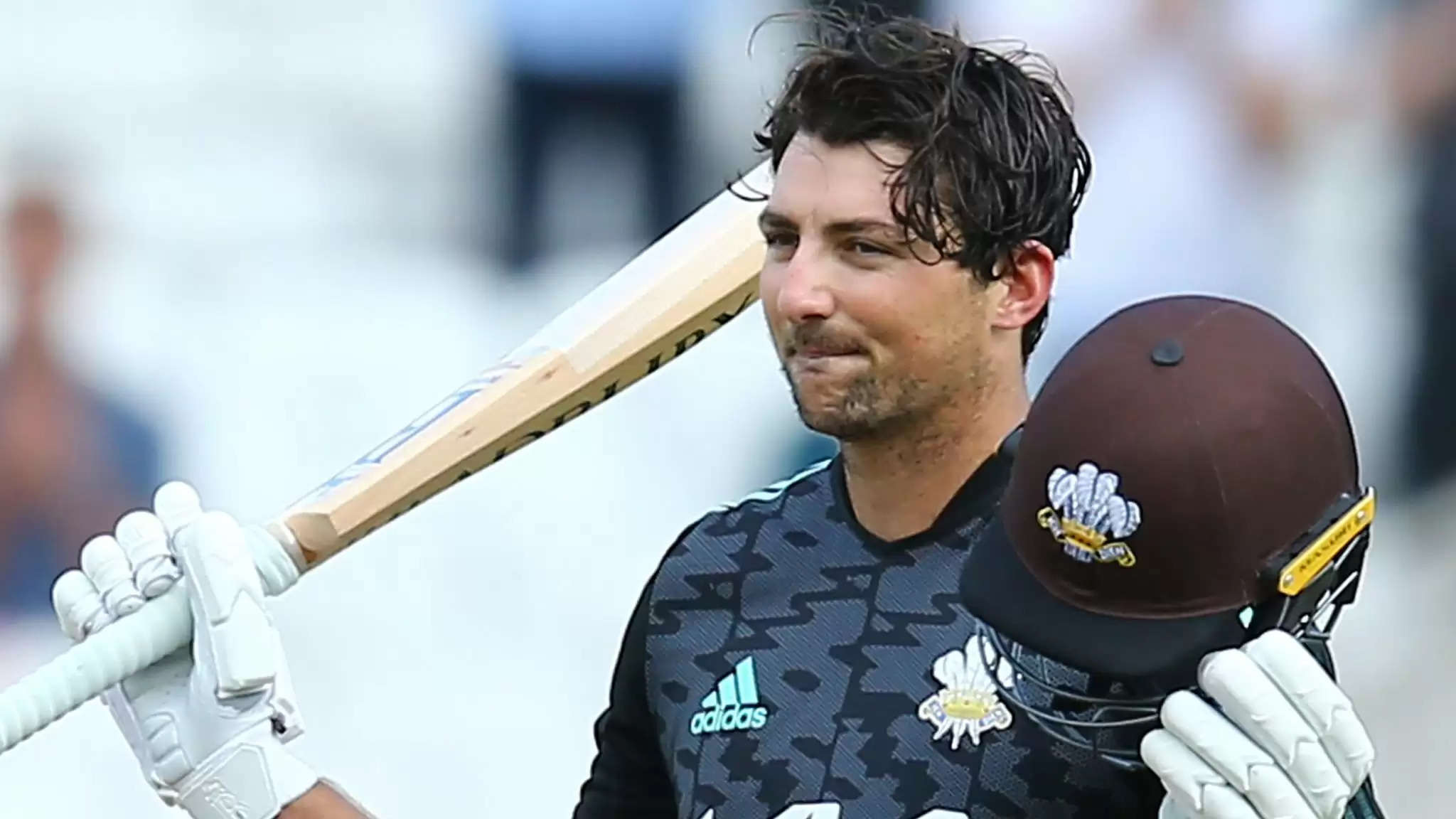 Tim David is one of RCB’s latest signings for the IPL 2021.

Why have RCB shown interest in Singapore’s Tim David?

At his best, Tim David has a strong base and presence at the crease against pacers and spinners alike. His ability to hit the long ball is reflected in his T20 record, which features 50 fours and 26 sixes at the international level and 91 fours and 59 sixes at the domestic level.

What makes David a potentially influential signing for RCB is that he has shown his robust game and consistency batting in the lower middle-order, a significantly tougher role to succeed at in any limited-overs batting unit.

Looks like many of you are still not aware of the abilities of RCB's latest signing Tim David, which came as a surprise to me.

So, I decided to compile this short thread on him to show what he can do in #IPL2021

Plus, Tim David also possesses tough mentality and a very strong temperament. One fine example of that came during an innings played by him for Lahore Qalandars in the Pakistan Super League (PSL) 2021. Taking on Peshawar Zalmi in Abu Dhabi, David blazed his willow for a tremendous 64 off 36 balls despite walking into bat with his team struggling at 25/4.

That innings didn’t just help Qalandars overcome the trouble waters but also put the pressure right back on Zalmi by posting a score of 170/8 in their 20 overs. They eventually won the game by 10 runs.

David made a total of 180 runs at an average of 45.00 and strike-rate of 166.66 for Qalandars this year. Performances during the Abu Dhabi leg of the PSL 2021 only strengthened the right-hand batter’s case for an IPL contract as he crucially proved that he can adjust to the dry, spin-friendly conditions of the Middle East while batting where it is the toughest in T20 cricket – in the lower middle-order.

Tim David has solid temperament too! A 36-ball knock of 64 in the PSL with his team four down quite early.#IPL2021 #RCBpic.twitter.com/J40ffrEzHm

While many of the emerging batting talents like to play cross-batted strokes in T20s, Tim David is one of those rare few who are also good at hitting the ball down the ground against most kinds of bowling.

Tim David is pretty strong down the ground as well.#IPL2021 pic.twitter.com/bd1srjUcX7

And, if required at some stage, RCB can look at Tim David as a useful part-time spin bowling option as well.

Guess what! Tim David can bowl some handy off-spin too.#IPL2021pic.twitter.com/uw5Q2JaDy8

Heading into the UAE leg, RCB are one of the better placed franchises in the competition. The Virat Kohli led team are sitting comfortably on third position with five wins and two losses from their seven games. They resume their campaign with a fixture against the Kolkata Knight Riders (KKR) in Abu Dhabi on September 20, a day after the tournament itself resumes in Dubai.