Dewald Brevis, the young South African batting sensation, smashed 34 off 11 in an entertaining blitz for the St Kitts and Nevis Patriots against Jamaica Tallawahs in the second game of the ongoing The 6ixty 2022 on Friday.
By CX Staff Writer Fri, 26 Aug 2022 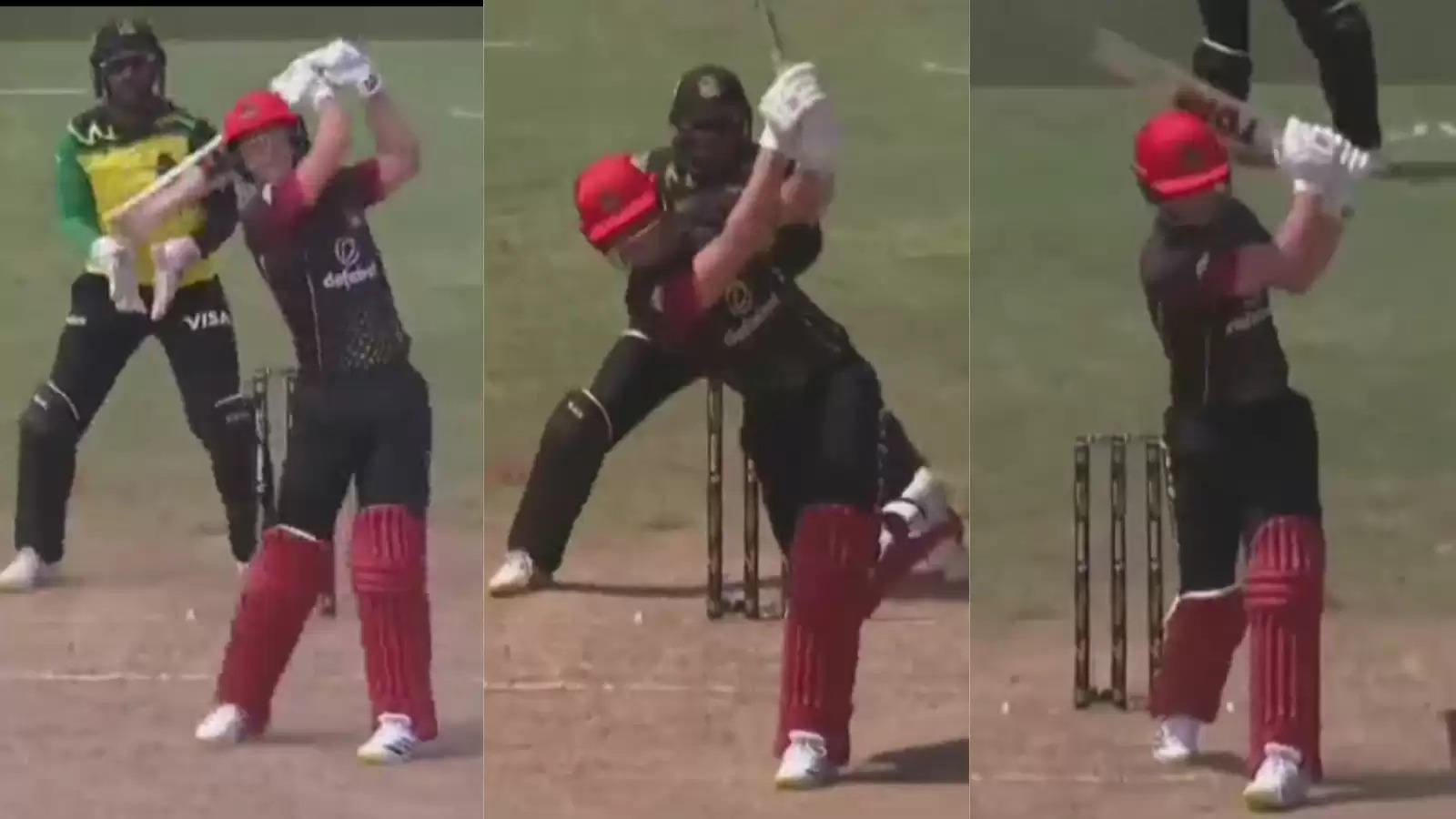 Dewald Brevis made his presence felt at the ongoing first edition of the Men’s 6ixty competition in the West Indies, smashing an entertaining 11-ball 34 in the tournament’s second game between the St Kitts and Nevis Patriots against Jamaica Tallawahs on Friday, August 25.

Brevis walked in to bat at the fall of opener Andre Fletcher’s wicket in just the third over of a 140-run chase, with his team requiring a further 112 off 43.

In an innings in which no other batter crossed 15, Brevis was the standout, smashing five sixes, four off which came on the consecutive balls he faced, the first three coming off Australia pacer Cameron Green. The fourth and the final ball of the sixth over of the innings bowled by Green went downtown for maximums, while the fifth was lofted over the extra-cover ropes.

The first ball of the next over, bowled by right-arm quick Nicholson Gordon, was smashed for a nonchalant no-look six over the deep mid-wicket fence. Brevis would be dismissed a ball later, and Patriots eventually fell short by 55 runs with 2.4 overs unused.

Watch Dewald Brevis at his dominant best in The 6ixty 2022:

Nicknamed “Baby AB” after his idol AB de Villiers, Brevis has been a consistent performer in white-ball cricket of late, pushing his case for a national selection.

He had shot to fame while leading South Africa’s batting in an otherwise disappointing U19 World Cup in the West Indies earlier this year, wherein he aggregated a whopping 506 runs at 84.33, while also bagging seven wickets at 28.57 with his wrist-spin.

He was roped in for INR 3 crores by the Mumbai Indians in the subsequent IPL 2022 mega-auctions, with the Chennai Super Kings and Punjab Kings too, having played a part in a fierce bid.