Naseem's brother Husain Shah got the Twitter buzzing with a superb bouncer in the Quaid-e-Azam Trophy.
By Kashish Chadha Fri, 18 Nov 2022 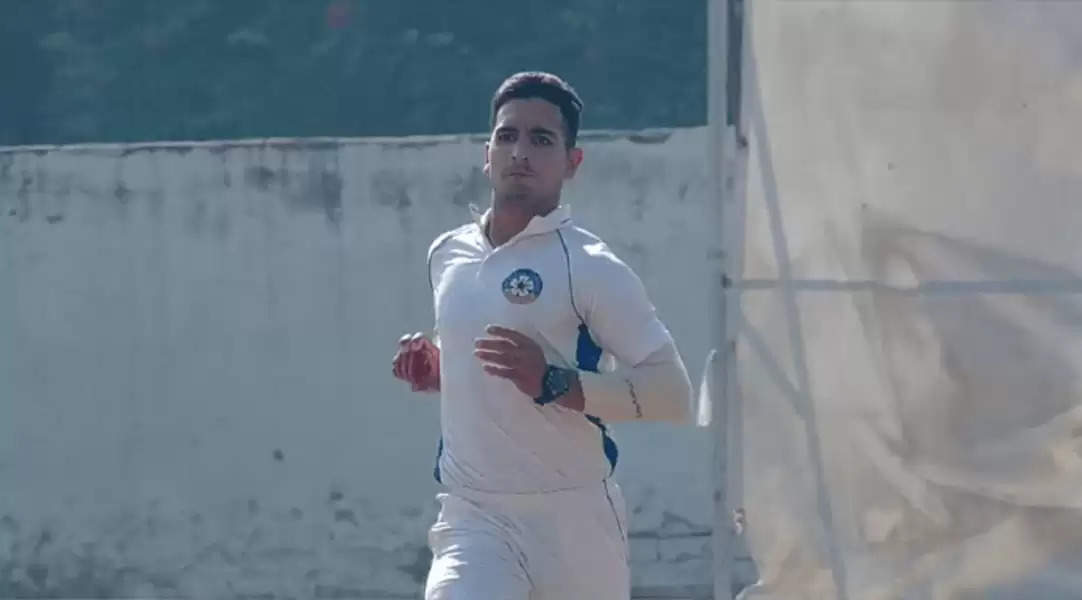 Husain Shah, the younger brother of Pakistan's rising fast-bowling sensation Naseem Shah, got social media buzzing for him on Thursday (November 17) with his pace and hostility in the Pakistan first-class scene.

In a clip doing the rounds on Twitter, Husain is seen ripping it into the batter in domestic cricket for Central Punjab against Balochistan in Pakistan's premier first-class competition the Quaid-e-Azam Trophy.

Another bowler with an incisive outswing and sharp bouncer from the Shah family, Husain Shah was seen undoing Balochistan right-hander Bilawal Iqbal out with a pinpoint accurate short-pitched ball.

The pace and precision of the delivery was such that Bilawal could only fend the ball off his gloves to the gully region, where he was taken comfortably by Tayyab Tahir. But the moment wasn't about Tahir, or even Bilawal, it was about Husain reinforcing his talent and promise.

Husain Shah is a raw speedster from Central Punjab, still finding his feet at the senior domestic level. Something reflective in his numbers from the only innings he got to bowl in against Balochistan in a drawn encounter in Lahore. The bowler went for more than 4 an over in his 18 overs burst for 1/76.

But the pace at which the 18-year-old bowled augurs very well for him and only reiterates Pakistan cricket as a factory of young fast-bowling talent. That talent may not have always resulted in huge career numbers, a telling indictment on Pakistan cricket's ability to maximise the talent on offer, but the country continues to produce young quicks that make waves.

Husain is one of those bowlers, who seems to have modelled some of his action on elder Naseem with a slightly open-chested approach and a natural outswinger that makes the incoming ball that much more dangerous for opposition batters.

The younger Shah made his senior domestic debut last month only and has played two first-class matches and five T20s for Central Punjab so far. The wicket of Bilawal was Husain Shah's maiden first-class wicket, whereas the young speedster has bagged six of those in his early T20 career.