Jonny Bairstow and Moeen Ali smashed five sixes between them in an over off Andile Phehlukwayo in the first of three T20Is between England and South Africa in Bristol on Thursday, July 27.
By CX Staff Writer Thu, 28 Jul 2022 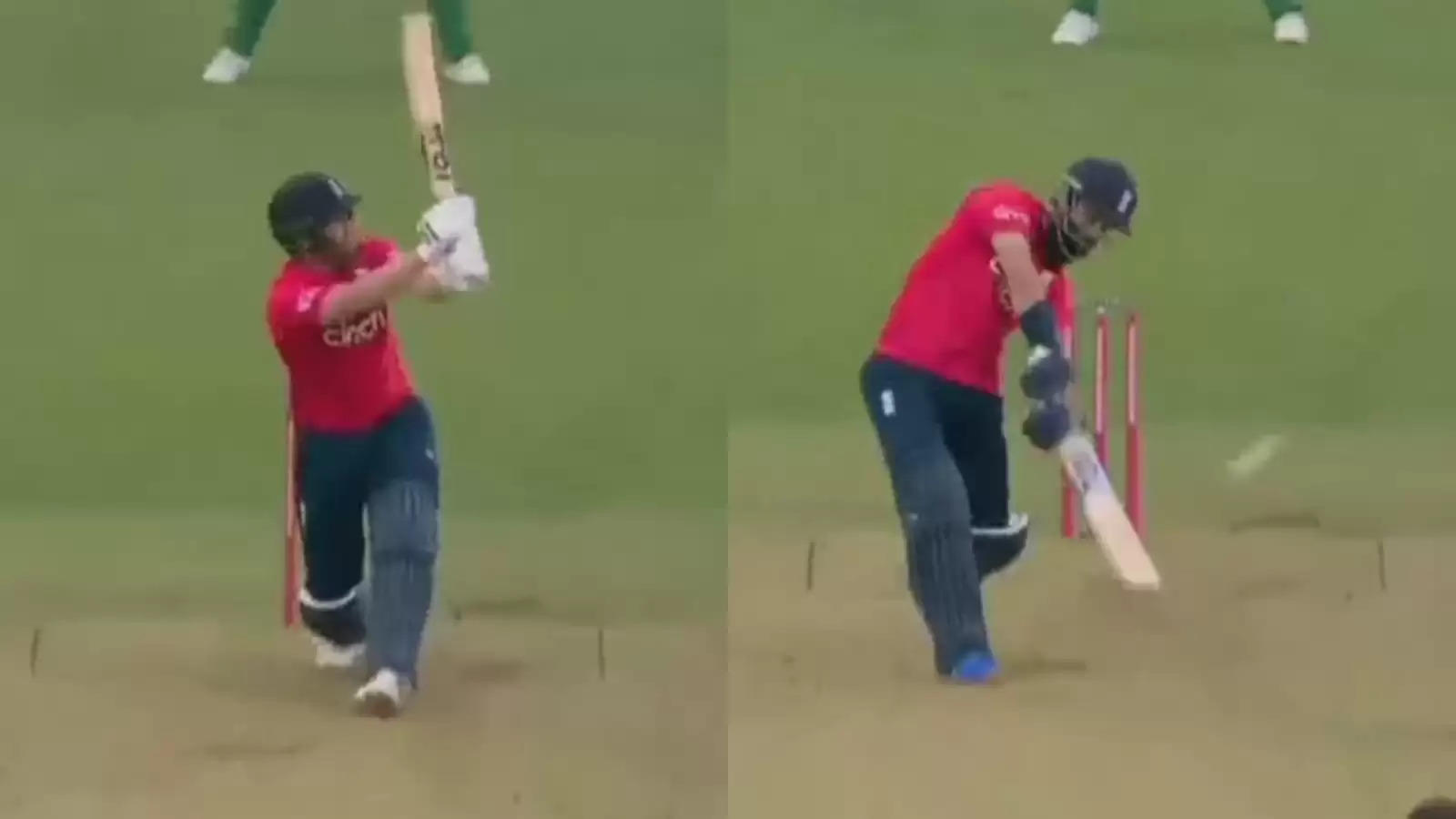 It is now the fourth most expensive over in T20I history.

Batters seized advantage on a batting friendly surface, aided by the short boundaries at the County Ground, Bristol, with as many as 29 sixes being smashed in the first T20I between England and South Africa on Thursday.

Five off those came in one over off all-rounder Andile Phehlukwayo - the 17th of England innings - with Jonny Bairstow and Moeen Ali doing the damage in a breathtaking blitz.

Phehlukwayo, who had conceded 30 off his first three overs, while also having dismissed a well set Dawid Malan (43 off 23), was smashed for consecutive sixes by Bairstow towards the on side on the first two balls of his final over. Two wides followed, and Bairstow attempted a third maximum but mistimed it, only for Reeza Hendricks to shell a straightforward chance at long-on, the third of four reprieves the right-hander got on the eve.

The change of strike allowed Moeen to take over, and the left-hander played arguably the most attractive stroke of the game, nailing a loft straight over extra-cover boundary. He repeated the stroke on the last ball of the over too, after having top-edged the previous one over long leg.

The over read 6, 6, wd, wd, 1, 6, 6, 6 - and the 33-run tally made it the fourth most expensive over in T20I history. Moeen smashed another six off Lungi Ngidi in his next over to bring his fifty off just 16 balls - the fastest ever for England in the format.

Watch Jonny Bairstow and Moeen Ali smash Andile Phehlukwayo for five sixes in an over:

South Africa were limited to 193/8 in reply to go down by 41 runs. Youngster Tristan Stubbs, playing his first ever T20I innings in his third game, smashed 72 off 28 with two fours and eight sixes, but couldn’t get enough support as the required rate kept mounting.

The second T20I will be played at the Sophia Gardens, Cardiff, on Thursday, July 28.