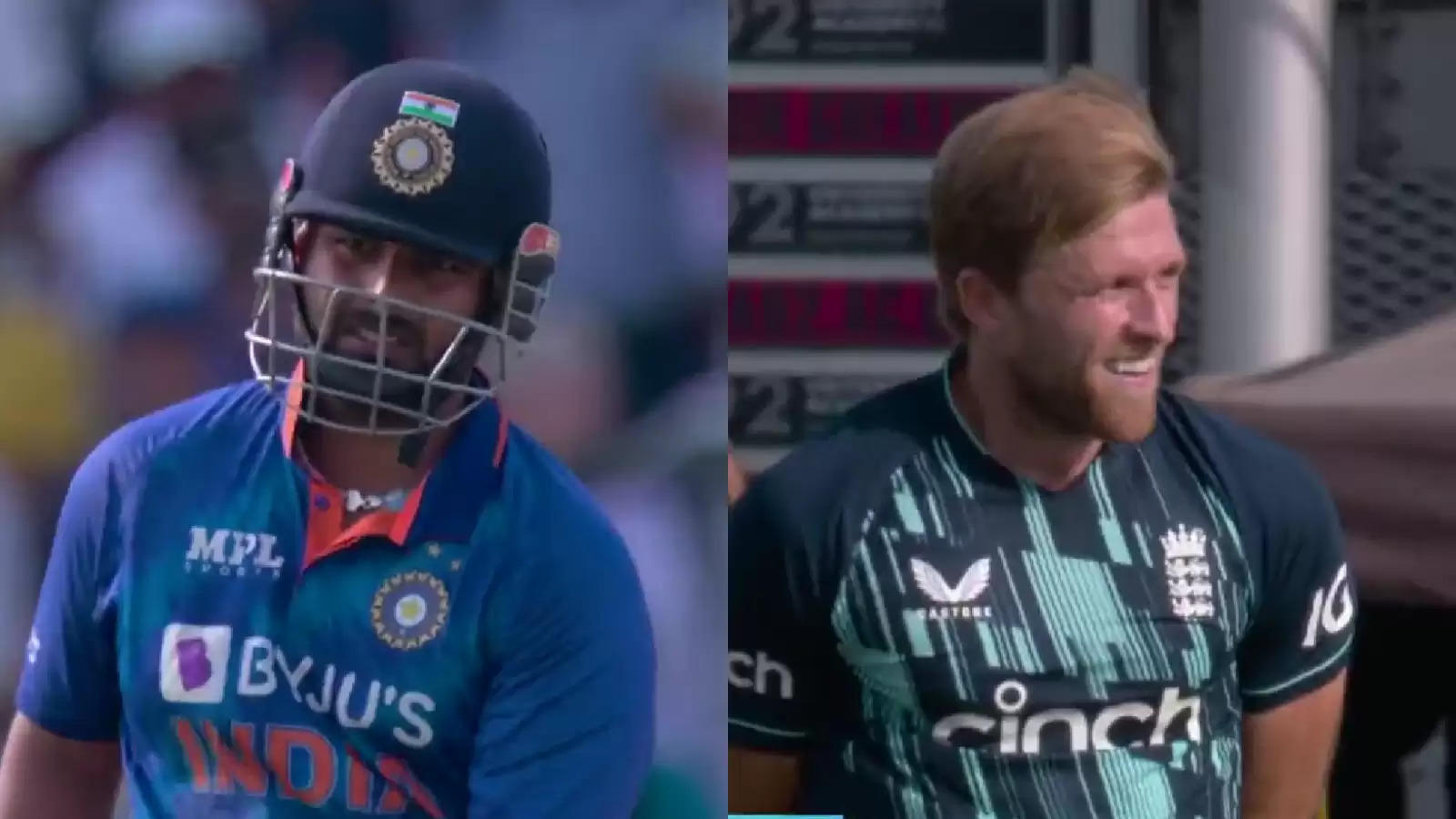 Rishabh Pant produced a series defining show in a decider yet again, this time in the ODI format, smashing an unbeaten 125 off 113 against England at Old Trafford on Sunday to seal a 2-1 series win for the visitors.

Pant walked in to bat at the fall of skipper Rohit Sharma’s wicket on the last ball of the fifth over, and India would soon be down at 38/3, and later 72/4, with Virat Kohli and Suryakumar Yadav dismissed in a run-chase of 260.

The left-hander then added 133 for the fifth wicket with Hardik Pandya (71 off 55), the latter playing the aggressor for a major part of the stand with 10 hits to the fence.

Pant, who’s first 50 runs came off 71 balls, unleashed in the latter half as India progressed steadily towards the target. He struck an audacious six over mid-wicket off David Willey to get into the nineties not long after Hardik was dismissed, and a single off Craig Overton got him to a maiden ODI ton in his 27th appearance in the format.

The milestone was celebrated with five consecutive fours off Willey next over. It started with a flat-batted smash off a short ball downtown, followed by a pull towards mid-wicket. He then blazed a fierce drive through the extra-cover region, and a well controlled pull towards the long-leg made four in a row. The fifth ball was smashed downtown with disdain, and he retained the strike with a single off the final ball.

Pant unleashed a reverse–sweep off Joe Root on the next ball he faced, to complete India’s win with five wickets and 7.5 overs to spare. He walked away with the Player of the Match award, while Hardik, who’d returned 4/24 earlier in the day, was adjudged the Player of the Series.