Everything you need to know about the Sri Lanka Women Cricket team at the Birmingham Commonwealth Games 2022. 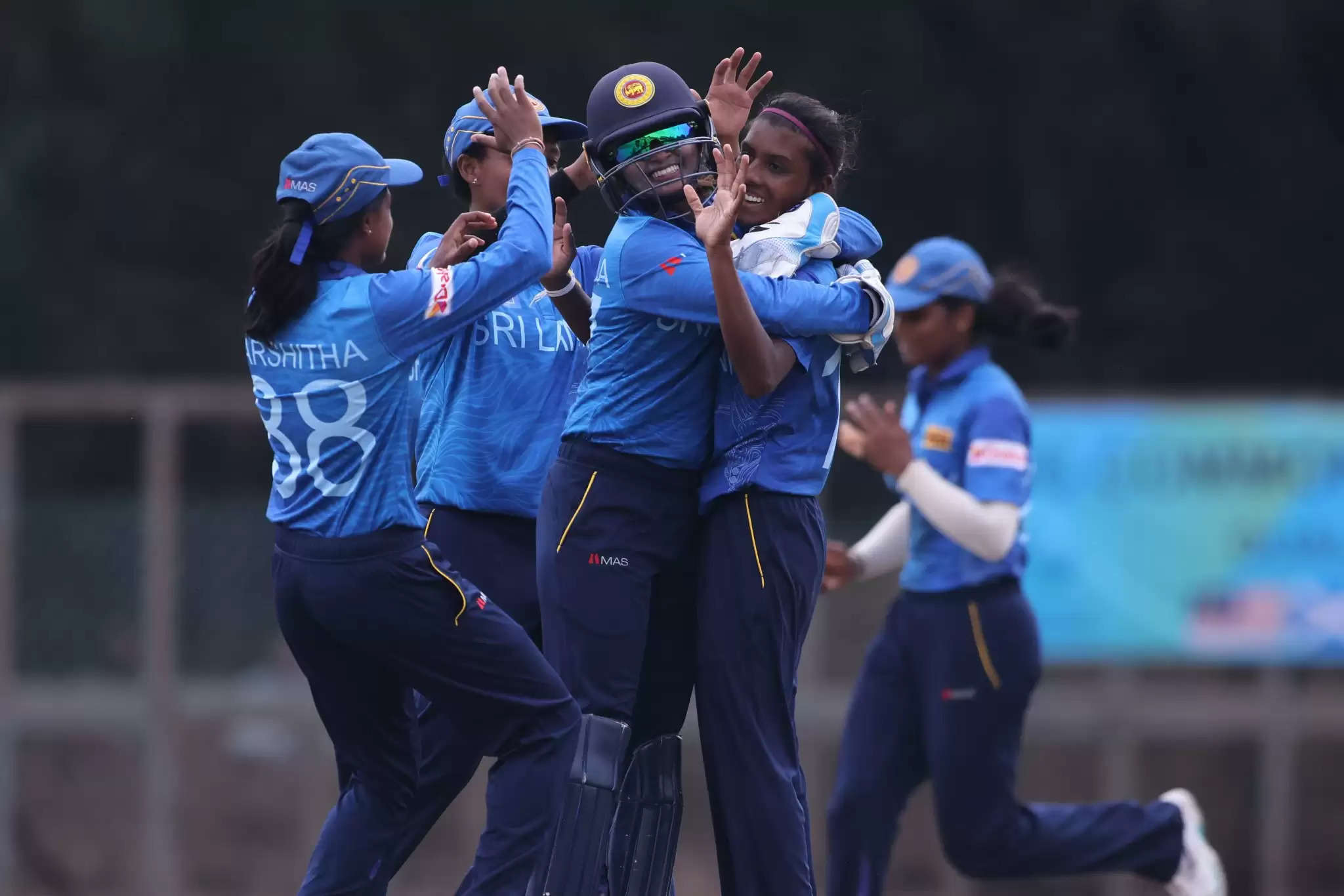 The Sri Lankans are part of Group B at the CWG 2022 games alongside hosts England, New Zealand and South Africa.

Sri Lanka appear at the Commonwealth Games 2022 in quest to make their presence felt at the first-ever women's T20I tournament to be played at the quadrennial event in Birmingham.

The emerging Asian rivals were the last qualifiers for the 8-team competition after winning the ICC-organised women's CWG qualifier, defeating Bangladesh in the final played in January.

At CWG 2022, they are part of Group B alongside hosts England, New Zealand and South Africa, who all qualified directly for the event.

A tough campaign awaits them but one can expect no lack of effort from the spirited Sri Lankans, who have prepared well for the tournament in Edgbaston.

Not good. Not good at all. Qualifying for the CWG 2022 via the qualification event in Malaysia aside, Sri Lankans haven't had much to cheer about for the year. They went to Pakistan in May-June and suffered a 3-0 T20I series whitewash, which preceded the 2-1 defeat in the ODIs. They then hosted fellow Asian rivals India late last month and went down 2-1 in the T20I series and 3-0 in the ODIs.

Sri Lankan Players to watch out for

Always a stand-out performer for Sri Lanka, Athapaththu has been no different this season. In her 10 T20Is for the side, she has smashed a whopping 408 runs with an average of 45.33 and strike-rate of 147.29. The Lankan skipper has scored three half-centuries in these matches with the best score of 86. No other Sri Lankan player has collected 200 or more runs in this timeframe.

On the bowling front, it is very difficult to look past Ranasinghe amongst Sri Lanka's players to watch out for. The experienced seamer has been a stand-out performer with the ball for her side, taking 13 wickets in 10 T20Is for the year while conceding only 5.51 runs an over. Her economy rate for 2022 has been better than her overall career economy rate of 6.62.

The two semifinals will be held on August 6, followed by the final and the bronze medal game on August 7. All matches will be played at the Edgbaston Cricket Ground.

Don't expect a fairytale outcome here. In a cut-throat competition, with back to back knock-out fixtures, Sri Lanka are highly unlikely to make it past the group stage. They're facing powerhouse England at the start of their campaign and will not be finding their time any easier taking on New Zealand and South Africa as well.