As per reports, Aaron Finch is set to announce his retirement from ODI cricket on Saturday, September 10.
By CX Staff Writer Fri, 9 Sep 2022 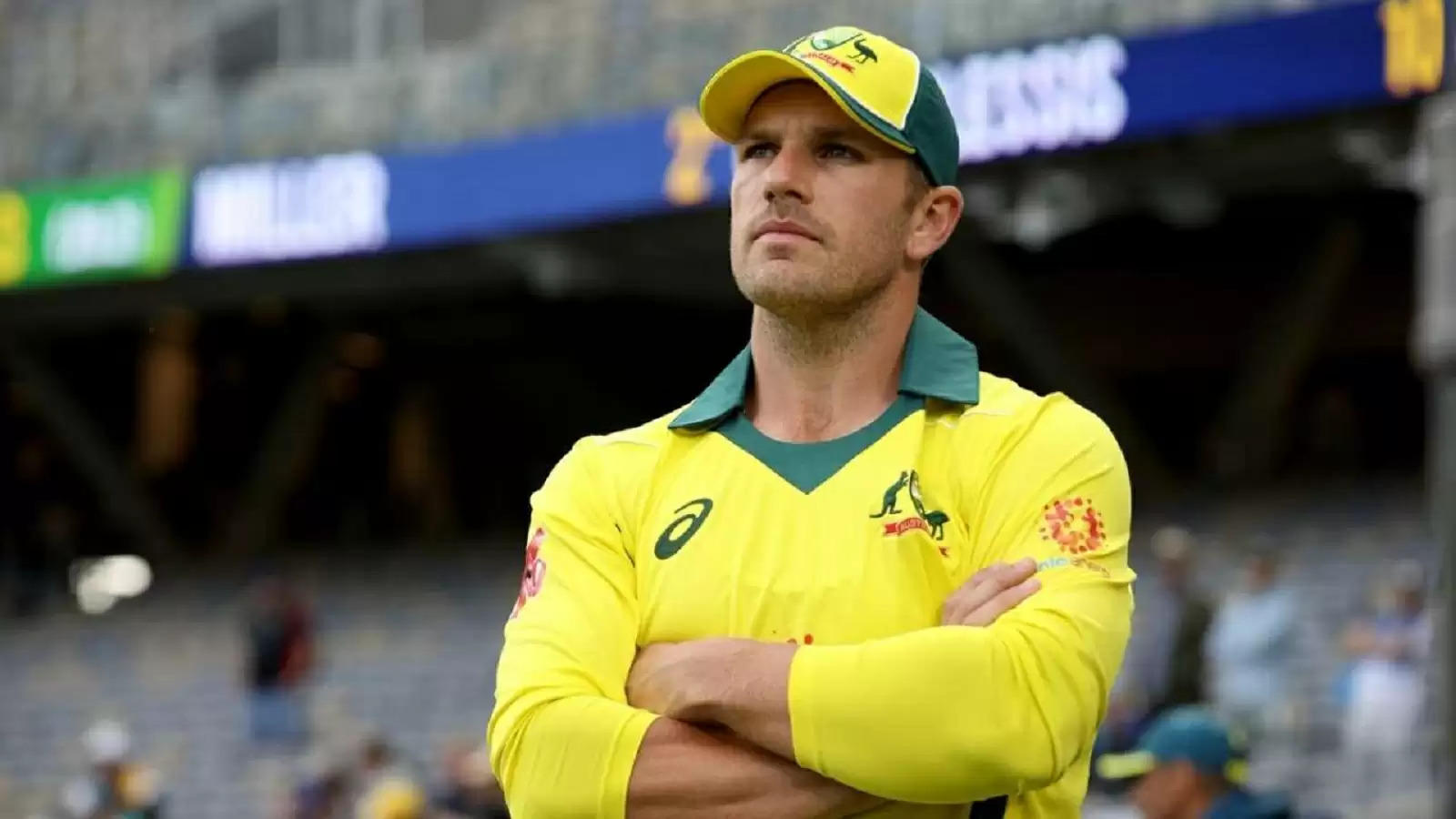 Finch hasn’t had a great time in ODI cricket of late.

Australia white-ball captain Aaron Finch is set to make a major call on his cricketing future, when he addresses the media in Cairns on Saturday, September 10.

Finch has represented Australia 142 ODIs till date, aggregating 5401 runs at 39.13 with 17 hundreds and 30 fifties. He was a key member in Australia’s fifth World Cup triumph - under Michael Clarke at home in 2015 - aggregating 280 runs from eight outings in the competition.

He was named the full-time white-ball captain in the aftermath of the Cape Town 2018 ball-tampering episode, and went on to lead Australia in the semi-final finish at the 2019 World Cup. Last year, he led Australia to their maiden T20 World Cup triumph in the UAE.

Overall, Finch has led Australia in 54 ODIs, with Australia winning 30 of them. Interestingly, Australia had won just two of the first 10 ODIs Finch led in, before notching up 10 wins on the trot - a run that started with a come-from-behind 3-2 series win in India and was followed by a 5-0 clean-sweep of Pakistan just before the 2019 World Cup.

Earlier this year, Finch had hinted that he and a few other of his Australia teammates could retire after the T20 World Cup 2022 at home in October-November.

“It might be a full stop on everything (several players retiring from T20Is, including him) if it goes to plan like that. Fairy tales can happen in sports. I think, just naturally, when guys get to their mid-30s, it’s going to be that way. Davey (Warner) just keeps going; he could play for another 10 years, I think, with how fit he is and how much he loves the competition and continuing to challenge himself,” he had said.

Australia are currently hosting New Zealand for a three-match Chappell-Hadlee ODI series in Cairns, and have already taken a 2-0 lead. The third ODI will be played on Saturday, September 10.