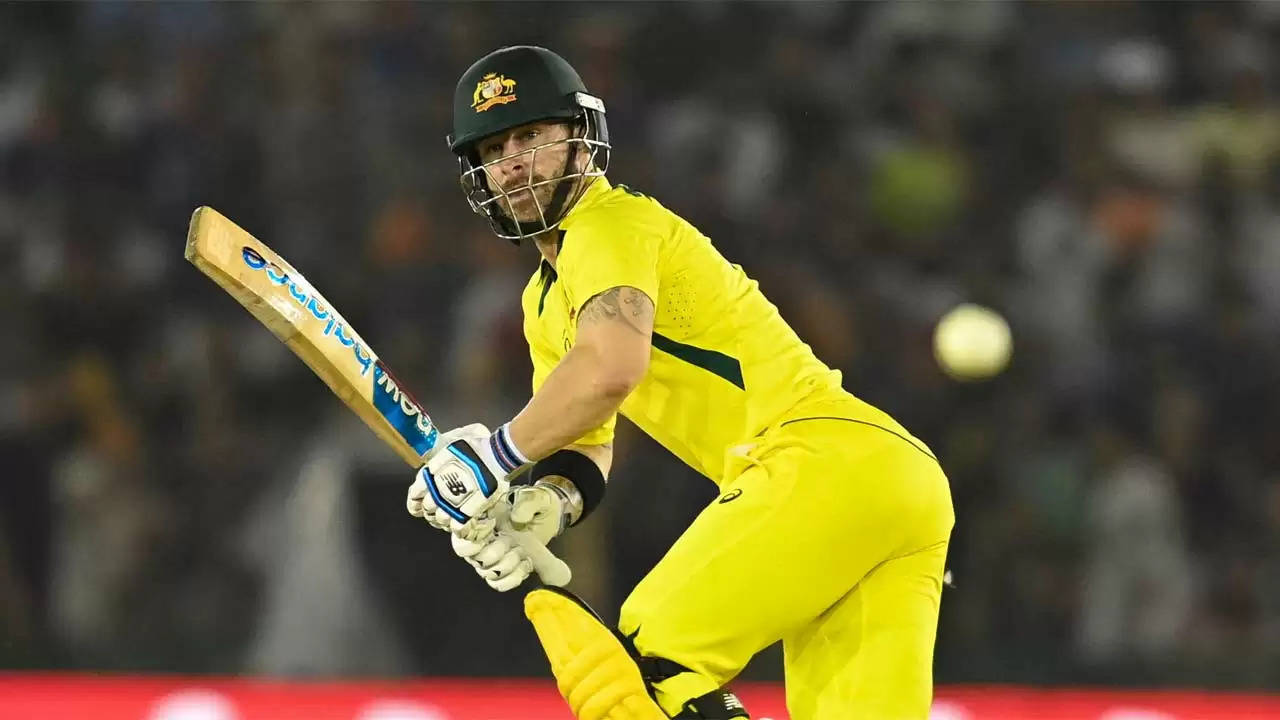 The wicketkeeper-batter smashed an unbeaten 45 to help Australia inch over India in a high-scoring opening T20I.

Ashish Nehra indirectly acknowledged Gujarat Titans (GT) quite couldn't find an ideal spot for Matthew Wade in their line-up throughout the IPL 2022. The former India pacer and GT's head coach said Wade relishes the end-overs aggressor's role with Australia in T20Is and hence has been a successful player for them.

Nehra was speaking in the aftermath of Wade's match-winning cameo in Mohali against India in the T20I series opener on Tuesday (September 20). Walking into a pressure situation at No.7, Wade blasted the Indian attack for an unbeaten 45 off 21 balls, which propelled the tourists to a win in a high-scoring thriller.

Wade had played the role with distinction at the T20 World Cup in UAE last year, where his critical sixes off left-arm quick Shaheen Afridi helped Australia conquer the Pakistan challenge for the semifinal in Dubai and eventually clinch their maiden global title in the shortest format.

Ashish Nehra said this poses a stark contrast to Wade's stint with the Titans in IPL 2022, with the new franchise trying to fit him into their top-order and the player failing to come up with the goods throughout the season. The left-hander made just 157 runs from his 10 innings with a strike-rate of 113.76.

"Matthew Wade struggled through the entire season. He opened, he batted at 3, but when he plays for Australia, he plays at 5 or 6. I remember the T20 World Cup last year when he smashed Shaheen Afridi for two sixes," Ashish Nehra said on Cricbuzz after Australia's win in the first T20I.

"Today, he played that lap shot or play through midwicket. But the 1-2 shots he played today, once against Harshal Patel where he waited for a slower ball and smashed it towards square leg.. that comes from experience."

"(Cameron) Green had laid the foundation for Australia's win, but you needed someone who could provide a strong finish. It seemed even if the target was 218, Wade would've steered them to win," he added.

Nehra, who understands how critical every game is in the build-up to the T20 World Cup, said it wouldn't come as a surprise if Australia swap places for their stand-in opening batter Green and end-overs assaulter Wade on trial in the second T20I in Nagpur. But in the larger scheme of things, he feels Australia must persist with Wade down the order only.

"You wouldn't be surprised to see Cameron Green playing at 5-6. Similarly, you also wouldn't have been surprised if Wade had opened for Australia. That's the thing with batting order in T20s. It's just about what clicks for a player and when. For Wade, when he dons the Aussie colours and plays lower down the order, he uses that experience well," he said.