The Border-Gavaskar Trophy is set to expand to five-match challenge in the FTP cycle spanning 2024 to 31.
By Kashish Chadha Sat, 9 Jul 2022 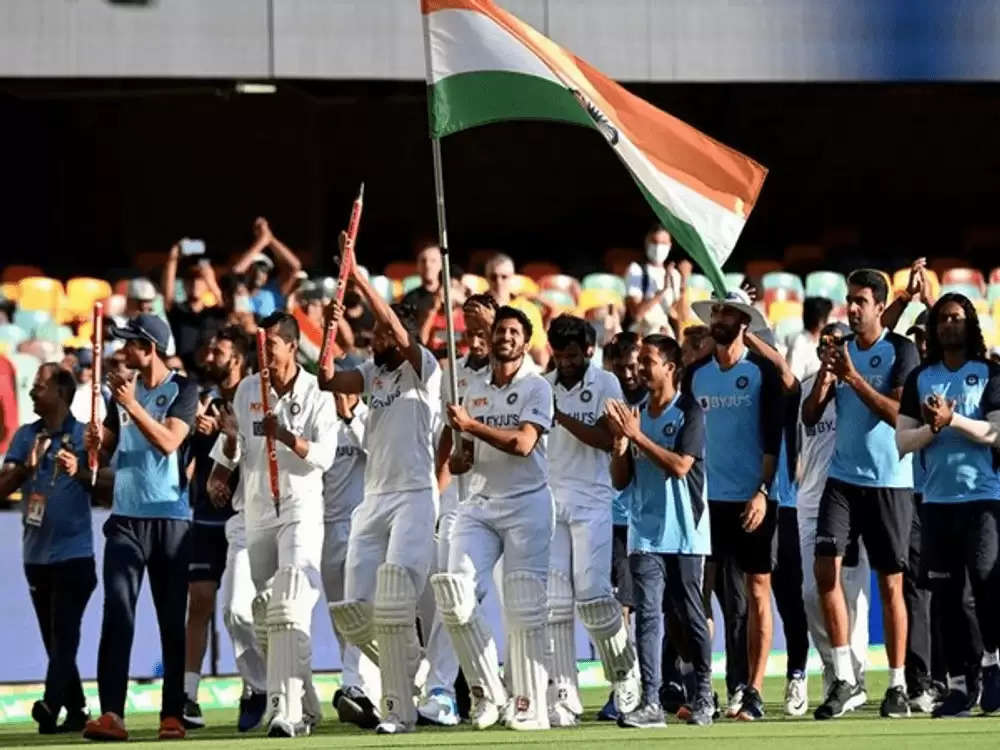 The talks of extending the BGT to a five-Test rubber have been rife for a long time now.

The unveiling of the Future Tours Programme (FTP) for the next eight-year cycle, encompassing the 2024-31 period, may have been delayed by its historical standards, but reports are that one of its biggest crowd puller will be the expansion of the Border-Gavaskar Trophy from a four-Test match affair to a contest decided over five games.

As per a report in Australian based newspaper 'The Age', Cricket Australia (CA) recently informed "a range of broadcasters, both domestic and international, of the fact that it has secured two full Test tours by each of India and England over the next FTP, with India's tours increased from four to five-match series."

It isn't yet confirmed whether India would reciprocate by hosting Australia in five-match Test series, too, but there is a strong likelihood of that happening since the board would want to put forth as enticing a TV and streaming package to the broadcasters as possible when its media rights are up for purchase soon.

That, in essence, what got CA to push for the extension of the Border-Gavaskar Trophy as their regime looks to cover for the losses incurred in home summers when England or India don't come visiting their shores.

The idea of extending the BGT had always been an attractive one for both the countries' cricket boards. But they hadn't acted upon it, citing the lack of window in the calendar.

Now that extra week to ten days' window is being aggressively pushed for due to the lack of substantial recovery on finance in organising other full-member arrangements, with broadcasters also losing interest in bilateral cricket and putting in meat of their financial muscle towards T20 leagues, including the IPL.

BGT to expand to five-Test series, with India touring Australia twice in next FTP

To put things in context, the India visit back in 2020-21 saved CA losses upto 300 million Australian dollars in the immediate aftermath of a long 10-month pandemic break. Had India not gone ahead with their full tour, including three ODIs, three T20Is and four Tests, Australia may have to cut costs, lay down staff and suffer various other consequences.

"Seasons without Test-match visits by England or India generally mean a reduction in crowds and broadcast audiences - part of the reason why CA itself works on a multi-year financial model to balance fluctuations in the international schedule," the Age reported.

India have been touring Australia and hosting the arch-rivals in four-Test series since the BGT was established as a four-match affair on Asian rivals' 2003-04 trip Down Under. The previous five-Test series played between the two countries came way back on India's 1991-92 visit.

The FTP isn't out yet but reports are the ICC is "likely" to finally announce it to the fans around its annual meeting in Birmingham spanning July 25-26.