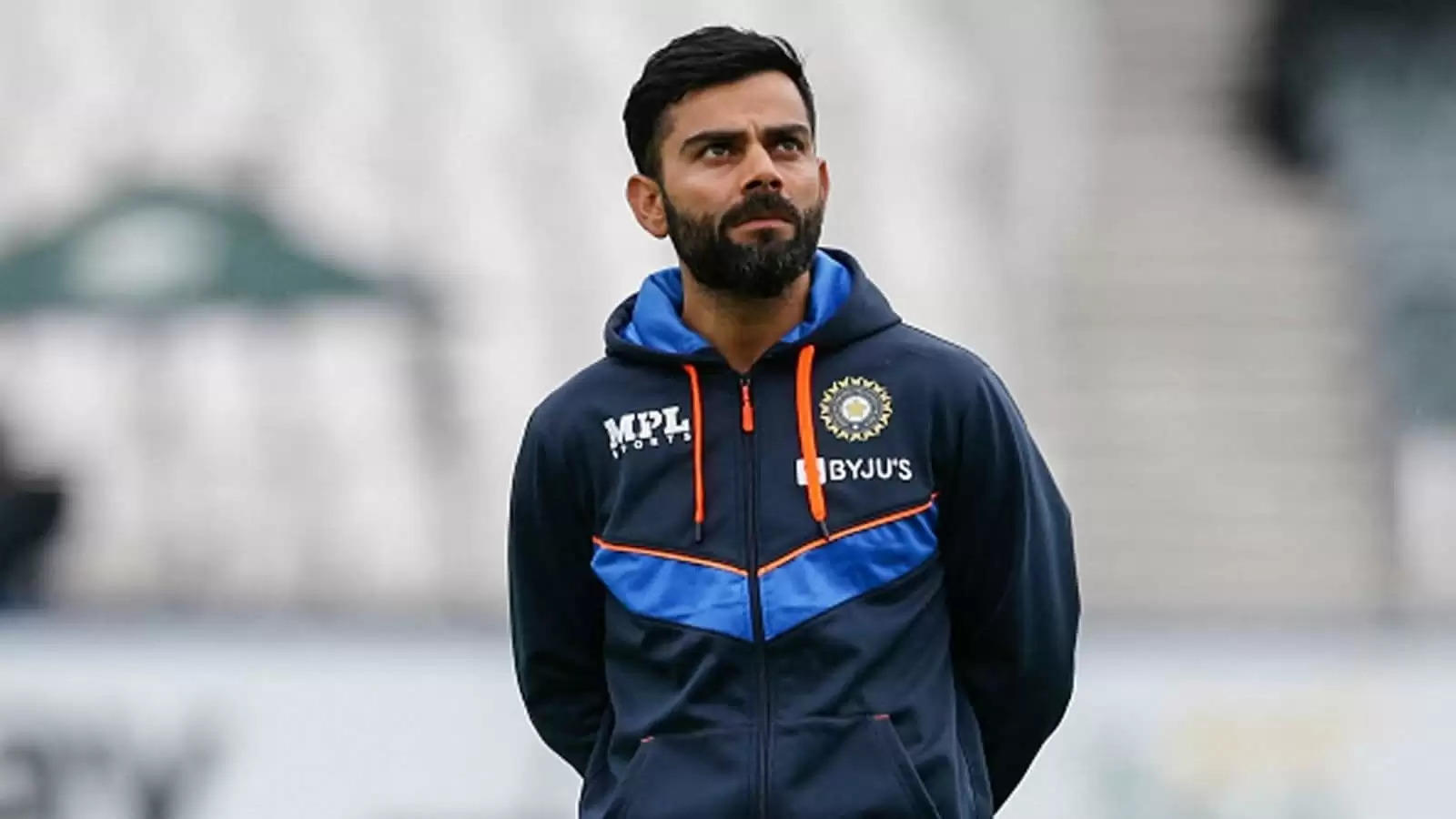 After skipping the tour of West Indies, Virat Kohli is set to also sit out of the ODIs in Zimbabwe.

Former Pakistan wristspinner Danish Kaneria has called out Indian selectors for their decision not to pick Virat Kohli for the tour of Zimbabwe.

Kaneria says keeping Kohli away from the three-match series in Harare is doing him "injustice" as he needs time in the middle to regain his best touch.

After resting him for the limited-overs series in the Caribbean, the Chetan Sharma-led selection on Saturday (July 30) kept Kohli out of the three ICC Super League matches scheduled next month versus Zimbabwe.

Since the batter had also skipped the T20I series versus South Africa and Ireland in June after undergoing a 2-month-long IPL for the Royal Challengers Bangalore (RCB), there is a growing frustration amongst the fans about him resting India games.

Gauging the same, Kaneria said Virat Kohli should've been allowed to play in Zimbabwe and regain his big-scoring ways before he plays the Asia Cup and the T20 World Cup that follows.

"Virat Kohli should have played in this series," he said on his YouTube channel. "Does BCCI think that he should only feature in major tournaments? But if he fails there, then once again there would be talks about his lack of form. I think that is an injustice for Virat Kohli."

Amidst reports that Kohli had asked for rest from the Zimbabwe series to keep his focus on achieving glory at the Asia Cup T20 and the T20 World Cup, Kaneria said he doesn't believe India have got their planning spot on.

The ex-spinner reiterated his point and said not sending Kohli to Zimbabwe is only going to halt the process of him returning to his very best.

Also Read - It’s time to switch Virat Kohli to No.5 in T20Is

"You have to be very clear with how you want to handle him. While he was rested for the entire West Indies tour, he surely should have been there for the Zimbabwe series."

"He could have found his form in the 50-over games and then played the Asia Cup. But it seems now that he might be dropped for the Asia Cup as well," Kaneria added.

Kohli struggled throughout the tour of England in July and is undergoing a longstanding dip in his returns with bat in hand. The batter last scored an international century way back in November 2019.