The 33-year-old has retired from the top-level game, hoping to prolong his T20 domestic career with gigs under his belt in various leagues, including the IPL.
By Kashish Chadha Mon, 9 Jan 2023 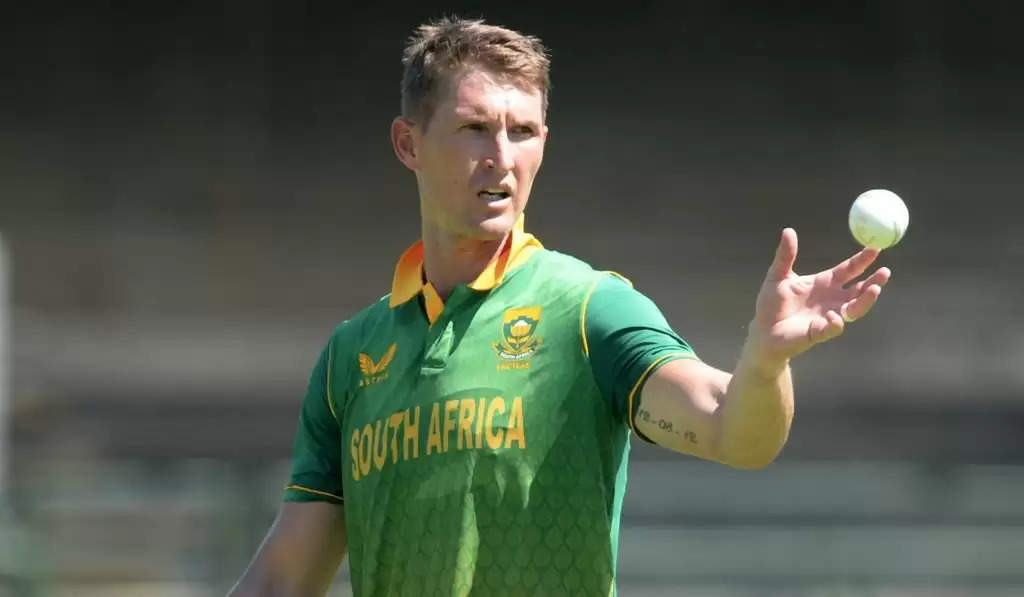 The Proteas fast-bowling utility man will no longer be available to play at the highest level, calling it quits at the age of only 33.

Pretorius conveyed his decision to Cricket South Africa (CSA) and confirmed in a statement that the call has been made to pursue his domestic T20 career wholeheartedly and better cater to his personal goals and family life.

"A few days ago, I made one of the toughest decisions of my cricketing career. I have decided to retire from all forms of international cricket. Growing up, my only goal in life was to play for the Proteas. I didn’t know how it was going to happen, but God gave me talent and a serious will to succeed. The rest was in his hands," Dwaine Pretorius said in a release issued by CSA.

"I am shifting my focus to T20 and other shorter formats for the rest of my career," he added. "Being a free agent will help me achieve the goal of being the best short format player I can be. By doing this, I will be able to have a better balance in my career and family life."

"I would like to thank everyone who played a big role in my career. These are all the coaches, trainers and physios who supported me."

Notably, Pretorious bids adieu to the international game with good 4-5 years left in him at the highest level. In another example of the lucrative domestic T20 scene cutting short a player's career at the highest level, he finishes with just 30 T20Is, 27 ODIs and 3 Tests next to his name.

An allrounder with the capacity to hit a few lusty blows at the death, Pretorius took 77 wickets and scored over 400 runs internationally for South Africa.

"I made one of the toughest decisions of my cricketing career. I have decided to retire from all forms of international cricket." - Pretorius 🗨️

Due to the utility he provided, the 33-year-old became a favourite prospect for franchises in leagues such as the Indian Premier League (IPL), Caribbean Premier League (CPL), The Hundred and now CSA's own SA20, which will be launched this month.

Indian fans would know Pretorius as an integral member of the Chennai Super Kings (CSK), which retained the star Proteas cricketer for IPL 2023 after his encouraging performances in the league last year, where he picked up six wickets and carried a SR of 157.14 with the bat over six games.