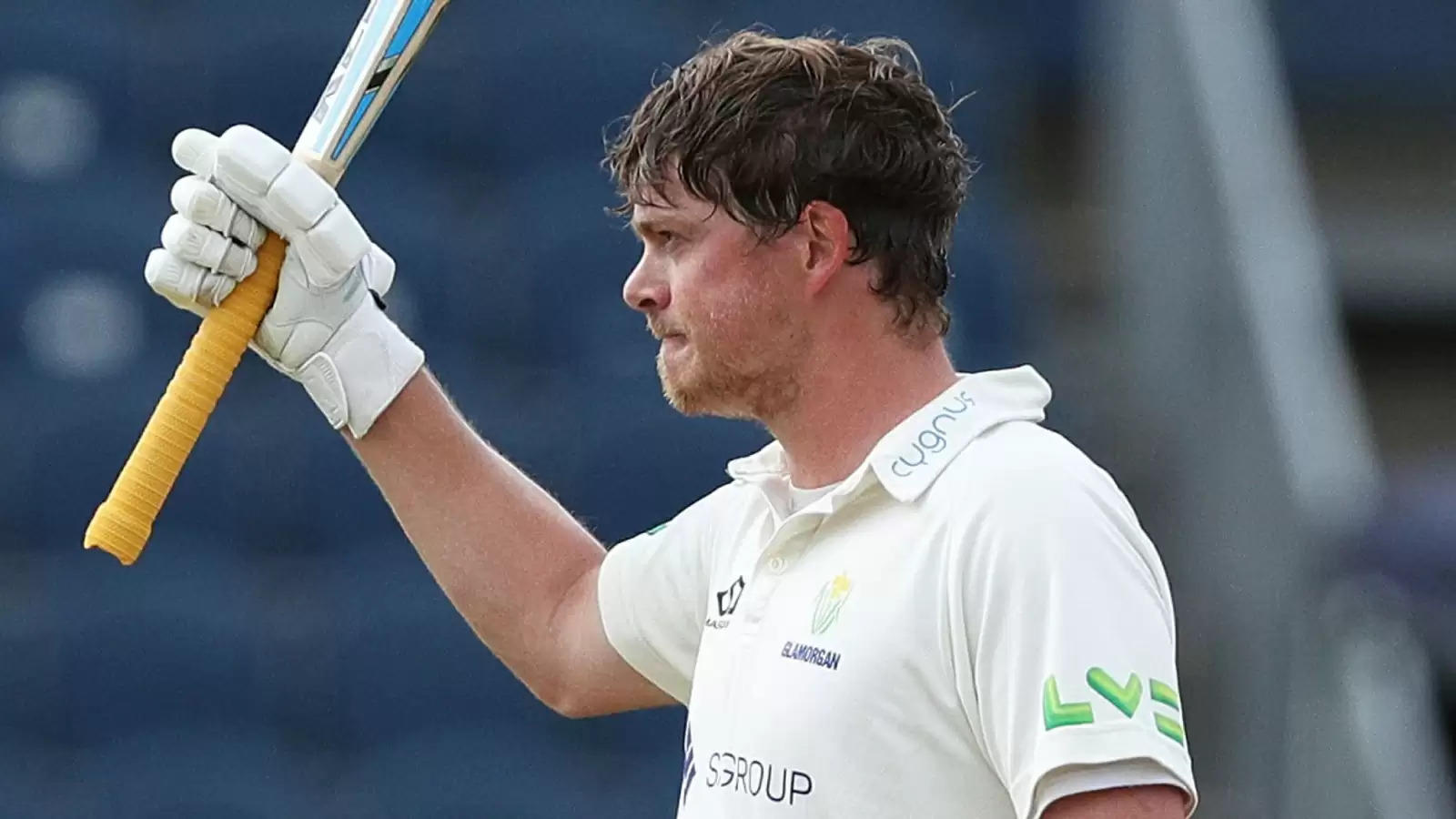 It was the first quadruple since Brian Lara’s world-record 400* against England in 2004.

Sam Northeast shattered various records and entered an elite company during his monumental, unbeaten 410 against Leicestershire in the ongoing County Championship 2022 Division Two fixture at the UptonSteel County Ground in Leicester.

Northeast got to the magical 400-run mark with a soaring six down the ground off right-arm quick Roman Walker, and celebrated the milestone with another maximum off the next ball during the fourth day’s play.

It was the first quadruple in first-class cricket since Brian Lara’s 400* against England at St. John’s back in 2004 - the highest-ever score in Test cricket history - and the 11th overall in first-class cricket. Northeast became the ninth batsman to cross the mark, with Lara and Bill Ponsford having done so twice each.

Glamorgan eventually declared at 795/5 in response to Leicestershire’s first-innings effort of 584, registering a 211-run lead in the first innings, with Northeast unbeaten at 410*. His runs came off just 450 balls, making for a strike-rate of 91.11 with 45 fours and three sixes during his stay. The declaration did call for a debate, with the right-hander having a genuine chance to get closer to Lara’s all-time first-class record of 501* - an innings that was played for Warwickshire against Durham back in 1994.

Colin Ingram (139) and Chris Cooke (191) were the other centurions in Glamorgan’s innings that lasted 160 overs. The unbroken stand of 461 in 71.3 overs between Northeast and Cooke is the highest ever sixth-wicket partnership recorded in English first-class cricket and the second-highest in history.

Glamorgan had Leicestershire down at 170/7 during the third session of the day’s play, with the hosts still 41 away from avoiding an innings defeat.