Ravichandran Ashwin has been picked in India’s playing XI for their Super Four clash against Sri Lanka on Tuesday, September 6, with wrist-spinner Ravi Bishnoi being dropped.
By CX Staff Writer Tue, 6 Sep 2022 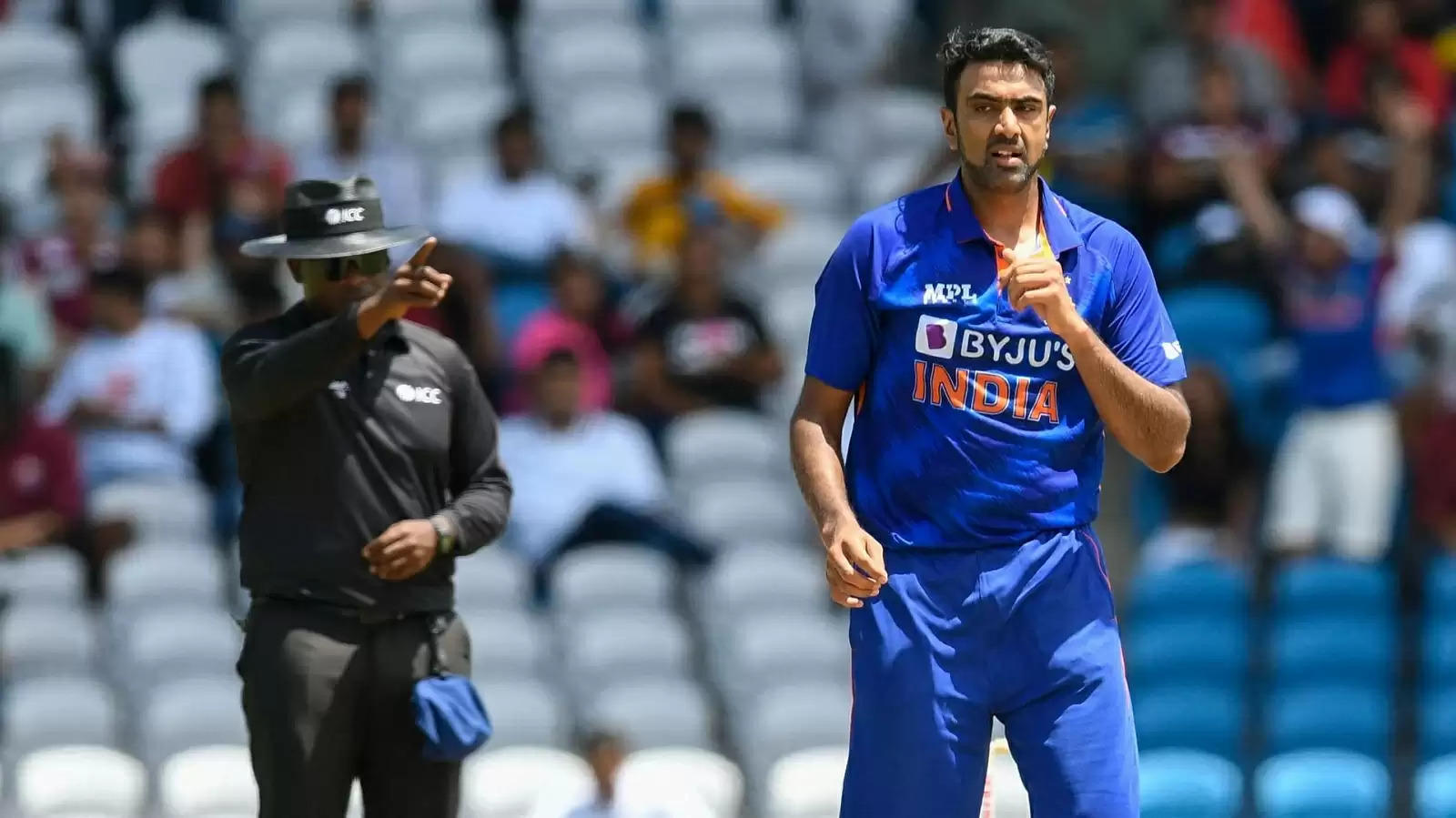 Ashwin’s last appearance at the Asia Cup came in the 2016 edition.

India, having lost their first Asia Cup 2022 Super Four clash - against Pakistan by five wickets on Sunday - are up against Sri Lanka at the Dubai International Stadium. The defending champions have made one change to their playing XI, with the experienced Ravichandran Ashwin coming in for young wrist-spinner Ravi Bishnoi.

This will be Ashwin’s first outing at the Asia Cup, since the 2016 final against Bangladesh, wherein he had returned 1/14 from three overs in a title-clinching win.

Interestingly, Bishnoi was India’s most economical bowler in their last outing, returning 1/26 from his four-over spell. The decision though, might have stemmed from a left-handers heavy Sri Lankan batting line-up. Sri Lanka won the toss and opted to field, naming an unchanged XI from their last outing, wherein they had beaten Afghanistan by four wickets in Sharjah on Saturday.

"We would have bowled first as well," Rohit Sharma said at the toss. "The pitch doesn't change much and it only gets better to bat on. This gives us an opportunity to come out and play freely. This is how the World Cup would be played as well, and we have to make sure that we don't lose too many games. We need to ensure that we are there from the word go. We have to learn a lot when you are defending a score like that. With the dew, we need to learn the lines, the lengths and the boundaries well. The grass is lesser tonight. It looks drier, and we have one change on the basis of the Sri Lankan team: Ashwin comes in for Bishnoi."

Dasun Shanaka, the Sri Lanka skipper, said: "The approach has been outstanding by our batters and we hope to continue the same. The coaching staff and the players have created the environment for the new players to come in and deliver."