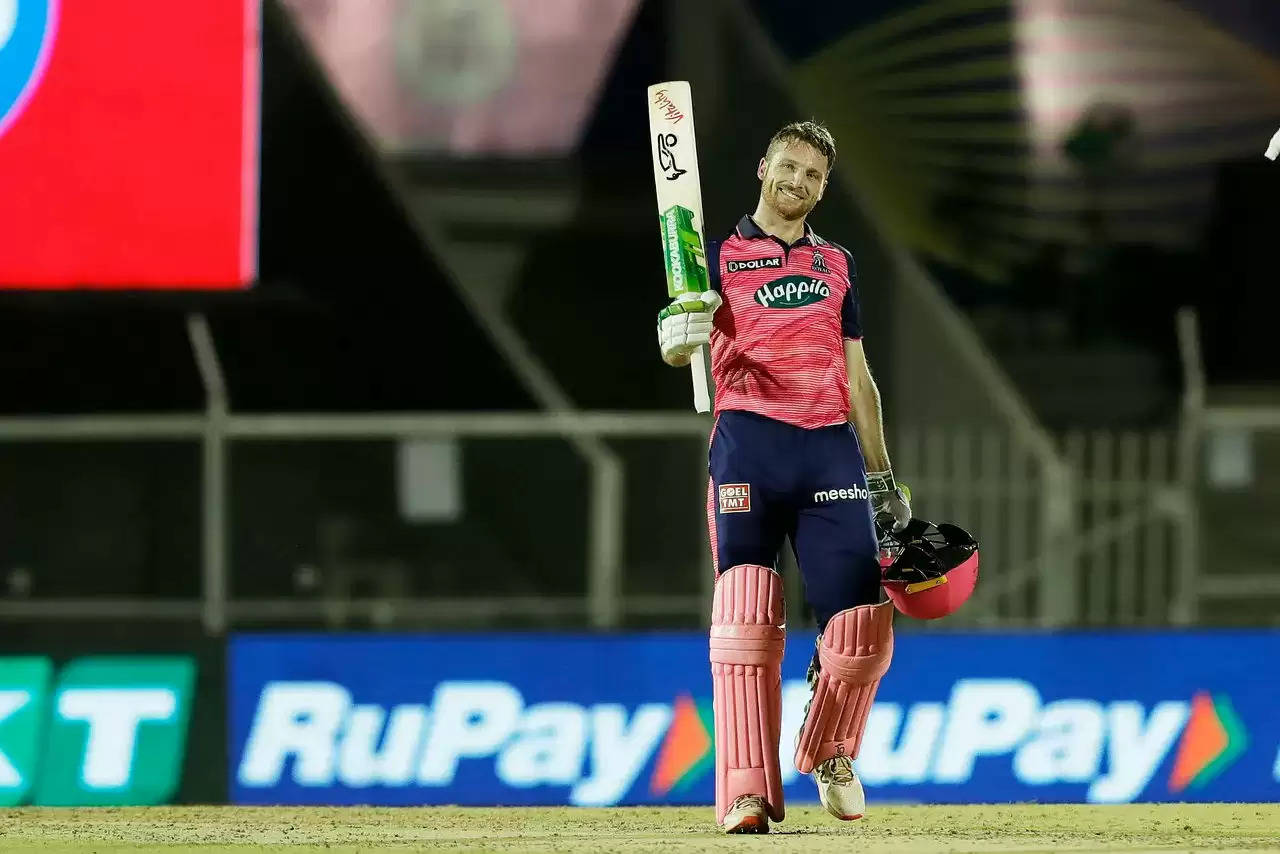 Mysore also said KKR are looking to expand their wings into the The Hundred in UK, with Indian players potentially taking part.

In a change that could have a drastic impact on the world game, IPL sides are hoping to offer their star cricketers year-long contracts, which would allow those players to represent multiple of their teams.

Under KKR's umbrella alone, the two-time IPL champions have three other subsidiaries: one apiece in the Caribbean Premier League (CPL) and set-to-be-launched International League T20 in UAE and the Major League Cricket in the USA.

If the global star icon Shahrukh Khan-owned corporate giants could offer their players 12-month contracts, they'll be able to secure their services for all four leagues - a scenario that could prove a significant dent to the future welfare of the international game.

Calling it a "nirvana" in store, Mysore said he wouldn't be "surprised" if soon IPL's financially powerful franchises will be able to put forth 12-month contracts to their prominent stars.

"In an ideal world, sure - because that gives us the opportunity to make our vision and our strategy even stronger. If we were able to have X number of contracted players, and were able to use them all in different leagues, I think that would be nirvana. Hopefully, someday it will happen. I wouldn't be surprised if it did," he told The Telegraph in an interview.

Not just the KKR, other IPL franchises, too, have already spread their wings and set their footing on leagues in South Africa and the UAE. Both the tournament, set for launch next year, have their teams bought partly or entirely by IPL franchises.

Mysore said expanding their business and being active all year will allow the franchises to further strengthen their presence in the market and enhance their brand, while providing a wider set of players the opportunity to showcase their mettle and secure major deals.

"If it happened that way, at some point in the future, that’d be great," he said. "What we want to create is a common platform and a system and a culture that allows us to participate around the year - enhancing our brand, building our fan base, and providing opportunities to cricketers around the world. And in the process, you build hopefully a successful business around it."

For Mysore, the biggest boost to IPL franchises and their aim to expand the business in other territories will be the presence of star Indian players in foreign leagues. The BCCI continues to bar its domestic and international cricketers from participating in overseas leagues. But Mysore is hopeful of that changing in time to come.

"Certainly we’re hoping that will happen at some point in the future. When we broach this topic the BCCI say, 'yeah, we have to figure out how to do something'. I think they have an open mind. But they need to figure out what’s best for Indian cricket and for Indian players."

"That’s how they would be thinking about it, which is fair enough. Some very good minds there would be applying their minds to this idea. If it all comes together, it’d be terrific."

“If that were allowed, even in a very limited way, it would eventually be good for Indian cricket. Some players who aren’t yet given a chance in the IPL could be the starting point," added Mysore, who also revealed KKR are open to owning a side in The Hundred in the UK if the league paves way for private investment going forward.