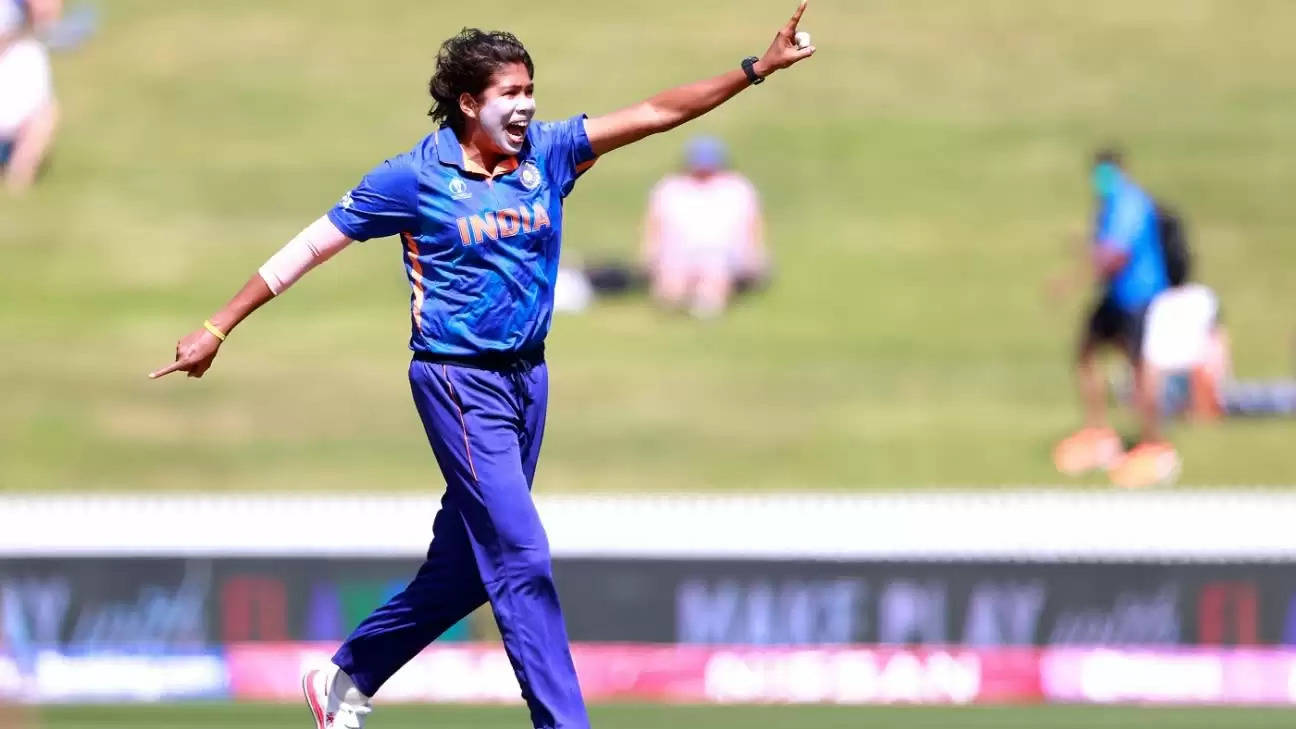 The three-match ODI series versus England will be Jhulan Goswami's last at the international stage.

Indian skipper Harmanpreet Kaur has confirmed the forthcoming ODI series in England will be Goswami's last assignment in India colours, with Lord's hosting the final fixture of the three-game contest.

The 39-year-old seamer's comeback series for India will also be her last at the highest level. She is set to retirement from the game as the leading international wicket-taker in women's cricket, having bagged 352 scalps across formats.

Considered a pioneer of Indian women's fast-bowling, Jhulan Goswami has played 11 Tests, 201 ODIs and 68 T20Is for the country.

Ever since the end of the World Cup in New Zealand earlier this year, speculations had been rife about Jhulan Goswami's India future and the imminent retirement announcement at her end.

The veteran had also hinted that the quadrennial 50-over event will be her last international assignment, but she eventually kept the comeback option open.

Goswami, who played her most recent match at the end of the World Cup's league stage in March against New Zealand, was set to return to the field via July's trip to Sri Lanka till it emerged she is down with fitness issues.

Having recovered completely now, she will play her last series in the Indian jersey in England, with the first two ODIs of the trip scheduled for Hove and Canterbury on September 18 and 21.

It is understood that the BCCI wanted Jhulan Goswami to go after a "proper farewell" as she missed India's World Cup semifinal clash versus South Africa due to a side strain and "couldn't say goodbye on the field".

While keen to provide her a befitting farewell at their end, the team management is learnt to have told the pacer that it is planning for the future and looking to build a pool of fast-bowlers who can serve the side well across formats.