'Shoot for advertisements during IPL, not while playing for India' - Former India Cricketer critical of Rohit Sharma, Virat Kohli for repeated rest

After missing the entire June following the IPL, the star Indian duo is set to skip the ODI series against West Indies in late July.
By Kashish Chadha Sat, 9 Jul 2022 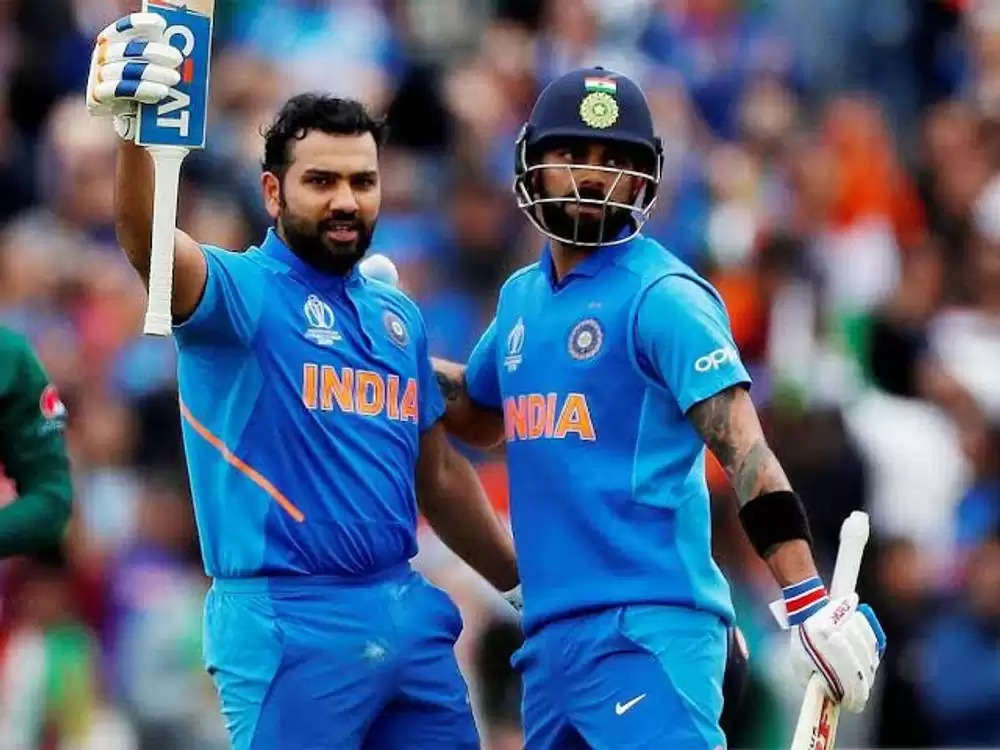 The Rohit-Kohli duo is under scrutiny for inconsistent performances and regularly missing India games.

After missing the T20I series against South Africa and Ireland in June, the Indian duo is now set to skip the ODI series in West Indies, which takes place only five days after the conclusion of the white-ball leg of the ongoing England tour.

For Ghavri, that is a major bone of contention as he questioned the two players' attitude and commitment towards Indian cricket, asking why don't they take rest during the IPL and fulfil their sponsorship duties then?

"How much rest do Virat and Rohit need?" - Karsan Ghavri

Giving his thoughts to the widely debated issue during an interview with Sportskeeda, Ghavri asked the pertinent question on Rohit Sharma and Virat Kohli. He also expressed concerns over the uncertainty and instability that seeps into the set-up when the side is getting constantly chopped and changed by the decision-makers.

The strong fear of this at a time when there is a T20 World Cup looming in Australia can't be brushed aside as white noise. India are also preparing for the next year's 50-over World Cup in home conditions and the ODI format has been put on the back burner by the decision-makers with just over 16 months remaining.

"How much rest do Virat and Rohit need? How long did Virat bat in the Test match? Playing for India should be their number one priority. You should shoot for advertisements during the IPL, not while playing for India. You cannot ask for frequent breaks in the name of workload management," Ghavri said.

Ghavri was especially critical of Rohit, who missed the Test match in Edgbaston due to Covid-19 and has opted for rest out of the West Indies ODIs even as he just returned to the field and will be warming back to the grind with England white-ball games.

"Rohit Sharma ko England kyun bheja hai (Why did they send Rohit Sharma to England)? He didn’t play the Test and will only play limited-overs matches. Does he still need another break? He has rested enough," Ghavri asserted.

A strong personality in Indian cricket, not shy of mincing words, Ghavri also talked about Virat Kohli's form with the bat in hand and said if the former India skipper doesn't command a place in the side on merit, he should be dropped. Kohli last made an international ton back in November 2019 and has had a massive dip in his performances across formats.

"Players should be selected on merit. Virat has made India proud on many occasions, but drop him if he’s not in form. It’s as simple as that," he said.

"Bring in the guys who are in form. Virat Kohli is a big name, but where are the runs? How long can you play based on your past reputation? He’s still stuck on 27 Test centuries. Meanwhile, Joe Root has now surpassed him despite lagging behind until recently."