Leicester to have cricket ground named after Sunil Gavaskar

Leicester based Bharat Sports and Cricket Club will have their ground named after former India skipper Sunil Gavaskar.
By Kashish Chadha Fri, 22 Jul 2022 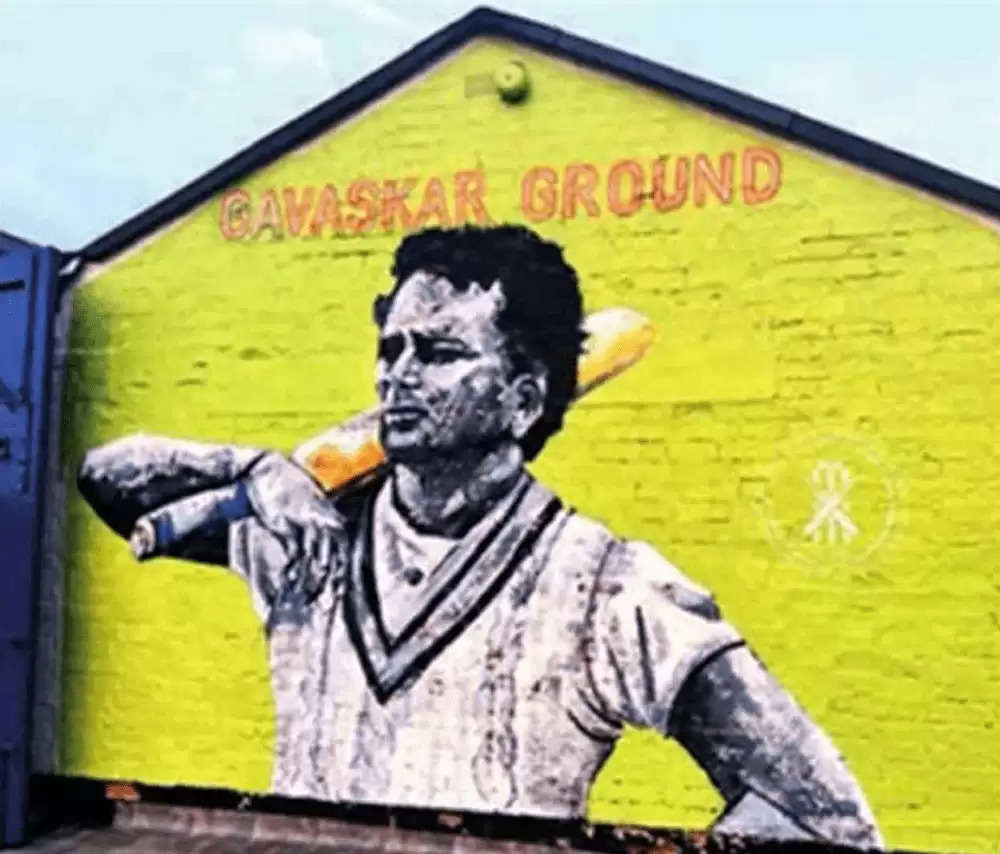 The legendary Sunil Gavaskar is set to have a cricket ground named after him in England. The former India captain will have a stadium going by his name in Leicester as part of the honour bestowed upon him by the Bharat Sports and Cricket Club.

This club will have its entire 5-acre sports field named after the great batter, making him the first Indian cricketer to have a ground on his name in England or anywhere in Europe. Gavaskar, currently in London, said he is "delighted" to have received such a mark of appreciation for his contribution to the game.

"I am delighted and honoured that a ground in Leicester is being named after me," Sunil Gavaskar told Times of India on Thursday (July 21). "Leicester is a city with possibly the strongest supporters of the game, especially Indian cricket, and therefore it is a huge honour indeed."

Leicester MP "thrilled" to have a ground named after Sunil Gavaskar

The ground in Leicester will be the third cricketing venue in the world to be named after Sunil Gavaskar. The ground enters the list headed by sporting facilities in Kentucky in the USA and Zanzibar in Tanzania that are named after the legend. This, however, would feel the most special of the lot for Gavaskar since this is a recognition coming from a country hailed as one of cricket's biggest powerhouses.

One of the pavilions at this 5-acre facility in Leicester has already got a painting of Gavaskar on its walls. The cricketer-turned-commentator will be unveiling the new name of the ground at a ceremony soon.

The initiative that establishes the venue as an integral part of grassroots cricket in Leicester was the brainchild of Kieth Vaz, a serving MP of Indian origin in the UK parliament for 32 years and obviously a huge Gavaskar fan.

"We are thrilled and honoured that Gavaskar has agreed to have this pitch and ground named after him," Vaz said. "He is a living legend and over the years, has delighted Indians and other lovers of cricket with his record-breaking performances."

"To us, he is not just the 'Little Master', he is a great master of the game. Nothing delights the Indian population of Leicester more than when an all-time great visits us. There is now a part of Britain that is forever Gavaskar," added the Leicester MP, who also leads Integration Foundation, which is a diaspora organisation.

Hailing the master batter, who became the first player ever to achieve 10,000 runs in Test cricket, Rash Patel, a member of the Bharat Sports and Cricket Club said they could not have found a more deserving personality for the honour than Sunil Gavaskar.