Martin guptill achieved the feat during the first T20I of the two-match series against Scotland.
By CX Staff Writer Wed, 27 Jul 2022 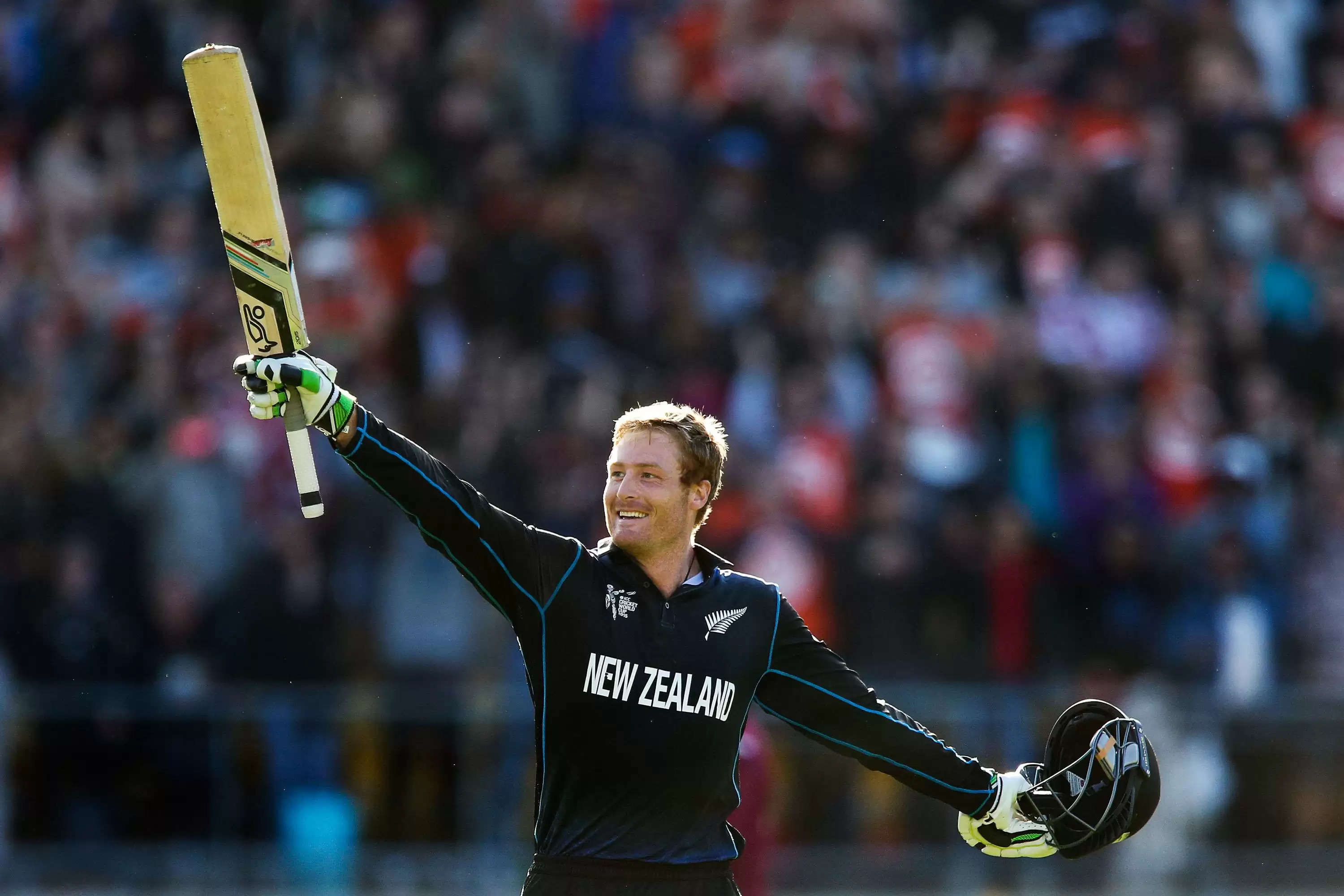 New Zealand batter Martin Guptill surpassed Indian batting stalwart Rohit Sharma on Wednesday to become the highest run-scorer in Men's T20I history. Guptill achieved the feat during the first T20I of the two-match series against Scotland, during which he played a good hand off 40 off just 31 deliveries while opwning the innings.

It was Guptill's 21st run that helped him go past Rohit to the top of the list. Not only in men's T20Is, but Guptill is also the highest run-scorer in all T20Is (both men's and women's now). Suzie Bates, another New Zealand player, is behind him with 3380 runs, whereas Rohit is now third in the list with 3379 runs.

Guptill has 3399 runs to his name in T20I cricket now after playing 116 matches. He is averaging 32.37 in the format along with an excellent career strike-rate of 136.39. The batter has also scored two centuries and twenty half-centuries in this format.

The Kiwi batter started his journey in international cricket in 2009 and has gone on to establish himself as one of the premier white-ball batters since then.

WATCH: Ross Taylor walks out to bat one final time; dismissed Guptill stays on to applaud

Martin Guptill all praise for Bumrah’s versatility at the death