The former Australia batter has been reappointed as team mentor for another T20 World Cup campaign by the PCB.
By Kashish Chadha Fri, 9 Sep 2022 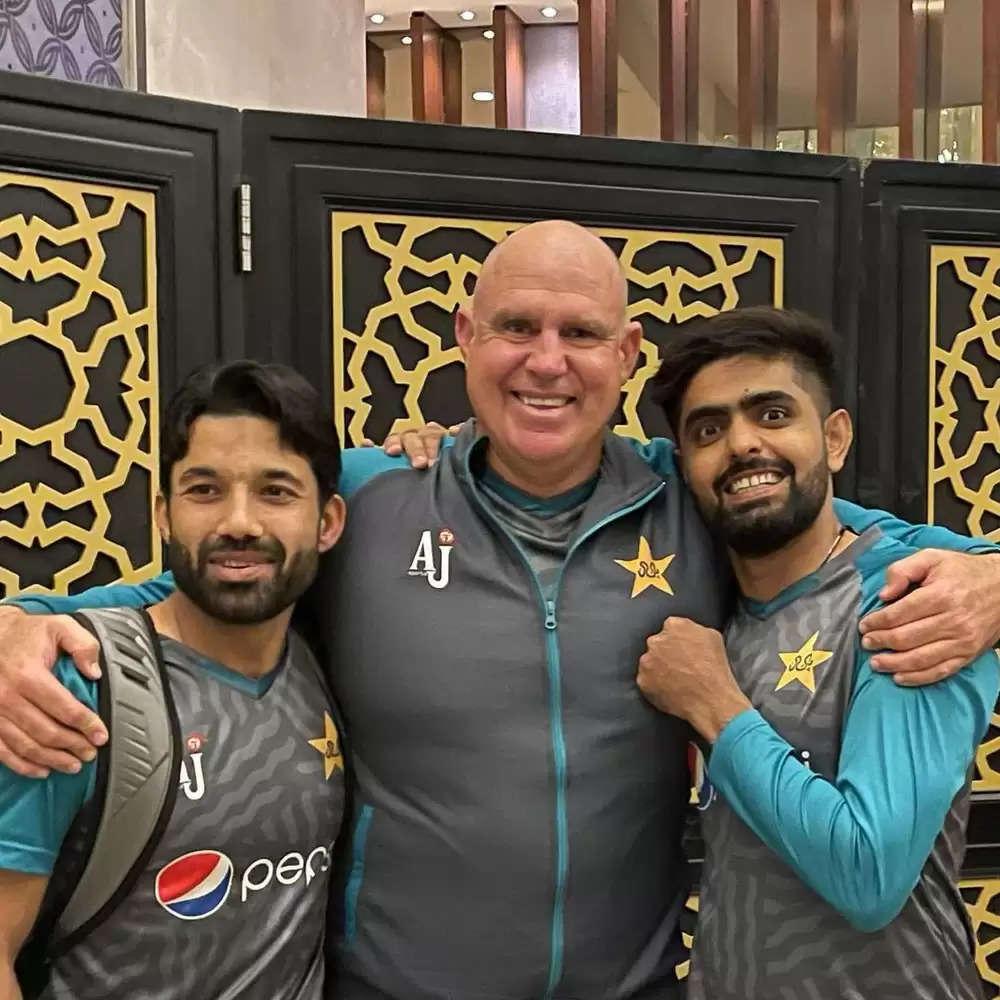 Matthew Hayden will relink with Babar Azam & company just prior to the T20 World Cup in Australia.

Former Australian opening batter Matthew Hayden has been reappointed Pakistan men's team mentor for the second successive edition of the T20 World Cup Down Under.

Hayden returns to the Pakistan support staff for the marquee ICC event in Australia after spending the previous iteration of the tournament in UAE last year with the 2009 champions.

Guiding the side to the semifinal of the competition in Dubai where they lost to eventual winners Australia, the ex-Aussie cricketer has been given the nod for the mentorship job again by the Pakistan Cricket Board (PCB).

The PCB confirmed Matthew Hayden's latest appointment via a media release, in which the 50-year-old reflected on the opportunity to make a difference to Pakistan's fortunes at another T20 World Cup and hoped to build on the team's recent success at the Asia Cup 2022.

"I am with the Pakistan team as their mentor for the ICC Men’s T20 World Cup in Australia and can’t wait to join the culture again and feel the spirit of One Nation One Passion," Hayden said. "I have seen how Pakistan have been performing in the ACC T20 Asia Cup and Sunday’s win over India was brilliant."

Matthew Hayden will be joining the team straight in Brisbane from October 15 in the build-up to Pakistan's two warm-up games. The team will arrive in Australia from Christchurch after the completion of their T20I tri-series in New Zealand, also featuring Bangladesh.

"I think this Pakistan side has got what it takes to excel in Australia and the conditions will really suit them, both from a batting and bowling perspective. This team has all of its bases covered and I am sure it will light up the World Cup as it did in the UAE last year," Hayden said.

"I feel privileged to be given an opportunity to pass on all my experience and knowledge about all conditions in Australia and can’t wait to be back in the Pakistan dressing room."

Pakistan will take on England and Afghanistan on October 17 and October 19, respectively, prior to their first Super 12 game against arch-rivals India at the iconic MCG on October 23.