The former Pakistan skipper made a contentious claim during an interview with a Pakistan-based news channel.
By Kashish Chadha Sat, 3 Sep 2022 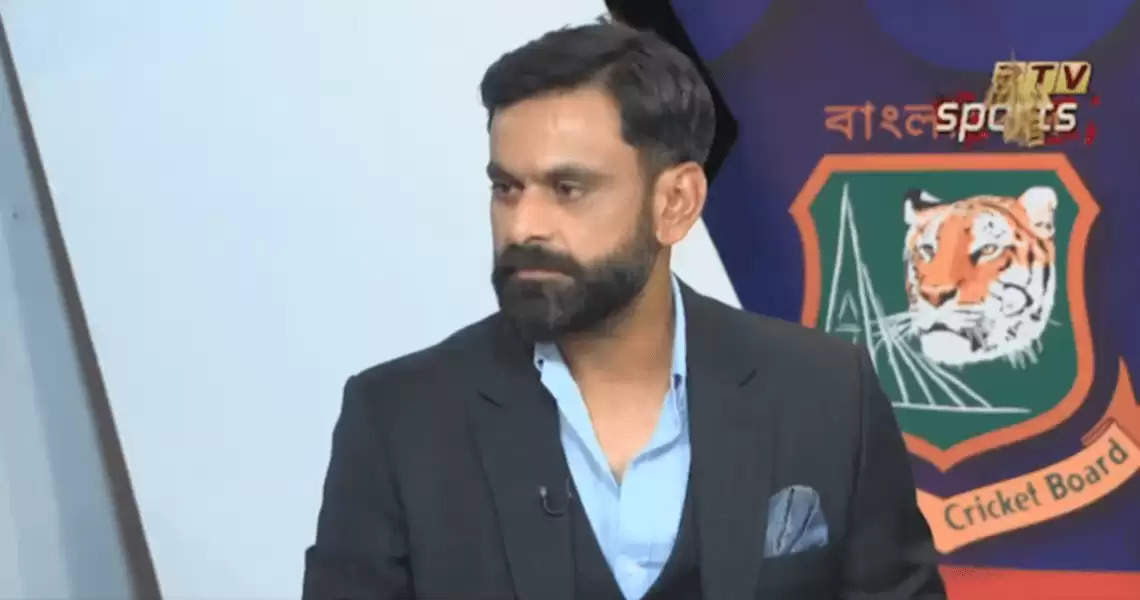 Former Pakistan captain Mohammad Hafeez has made a controversial remark about BCCI and Indian cricket, stating that the team gets preferential treatment in world cricket because of its financial standing in world cricket.

Hafeez believes India are treated differently from the rest of the international teams, including their arch-rivals Pakistan, because of their financial muscle, which gives BCCI stronger footing in world cricket and the opportunity to dictate terms at the ICC and its decision-making.

For the ex Pakistan skipper, not only the ICC but the Asian Cricket Council (ACC), too, treats India uniquely to the rest of the teams in the region.

Mohammad Hafeez's remarks came sitting on a PTV Sports show on Friday (September 2) alongside former Pakistan women's team skipper Sana Mir. As the anchor asked the veteran allrounder for his opinion on whether India gets the better of all things from the two bodies, Hafeez nodded in approval of the claim.

In a small clip from the show posted over his official Twitter account, which he captioned "ladlaa" - the most liked and preferred kid - Mohammad Hafeez said since India brings the world's largest cricket fanbase for the broadcasters and sponsors to maximise their earnings, they are treated differently to the rest of the international teams.

"I am not as well-versed on the matter (about cricket's economics and financial standings), but I know for sure that biggest earning kid of the house is generally given the most love, affection, kisses and and preferential treatment," Hafeez says in the clip.

"India is a revenue-making country (of world cricket)... and where they go, and tour for bilateral cricket, they bring with them maximum sponsorship and broadcast attraction (for the series hosts). We can't deny this," added the 41-year-old, stating that as a reason back his claim.

When he got asked to clarify if he thinks India are treated special because of only their financial standing, not the on-field affluence and performances, Hafeez made a contentious remark and said it's the former.