New Zealand end their long tour of Europe with a two-match T20I series against the Netherlands.
By Kashish Chadha Thu, 4 Aug 2022 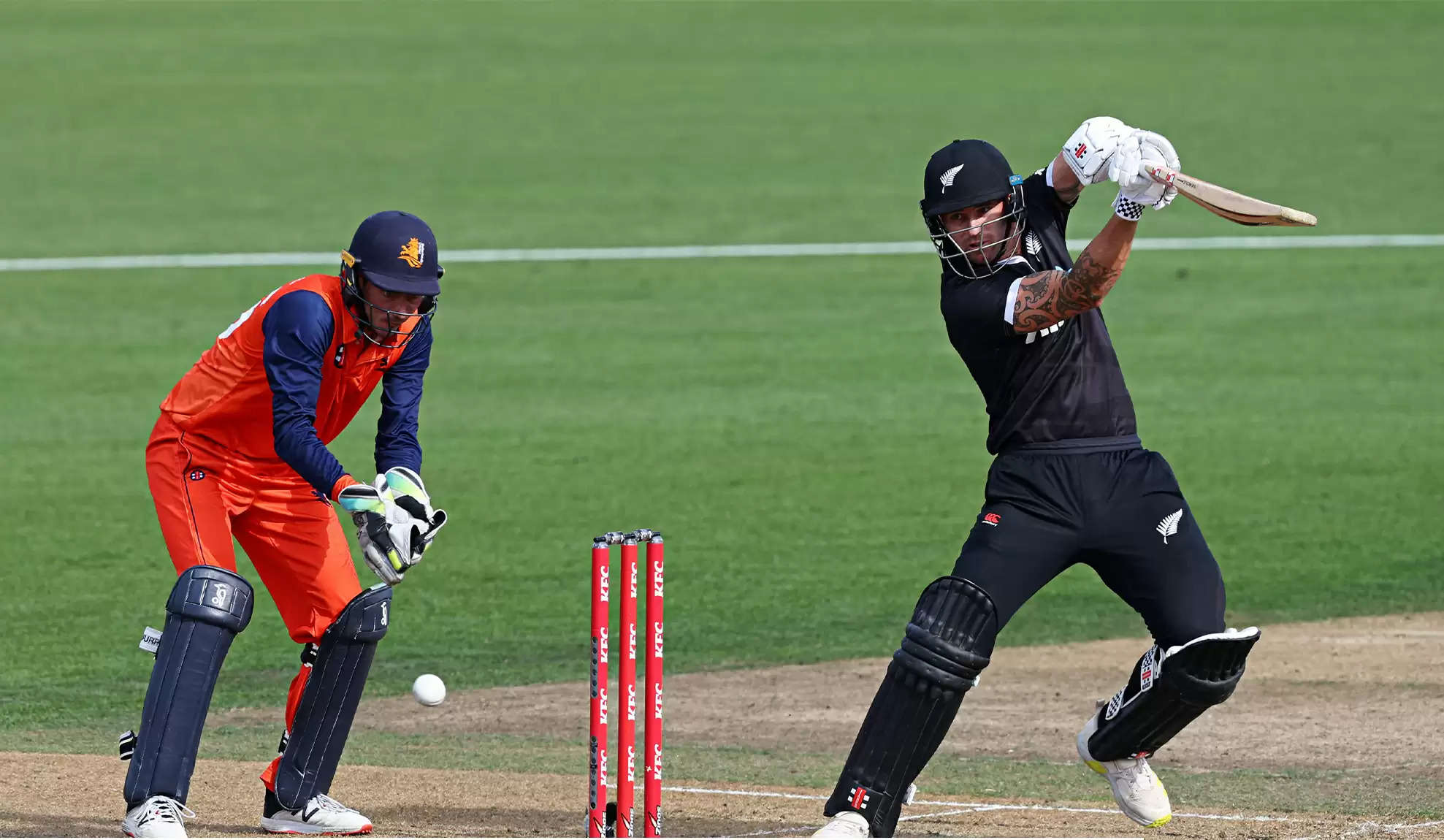 New Zealand have reached the final destination of their elongated trip to Europe in the Netherlands and will be taking on the hosts in a historic two-match T20I series.

The upcoming visit will be the first ever for the Black Caps in the Dutch nation. They were scheduled to arrive back in the summer of 2020 for a standalone T20I in Rotterdam but that had to be cancelled at the onset of the Covid-19 pandemic.

In the rescheduled trip, the Dutch have managed to make agree their Kiwi counterparts to play an extra match in the shortest format. The fixtures will allow both teams to keep their preparations in order for the T20 World Cup 2022 in Australia.

The Netherlands just qualified for the event Down Under by finishing runners-up at the ICC global qualifier B in Zimbabwe and will be striving to finish in the top 2 of the preliminary group A where they take on Sri Lanka, Namibia and UAE.

New Zealand, the runners-up of the previous World Cup in UAE, are part of the Super 12 stage of the competition in Group 1 alongside hosts Australia, England and Afghanistan.

Also Read - West Indies vs India ODI and T20I series 2022 Live Streaming Details for All Locations: When and Where to Watch WI vs IND Series LIVE on TV, Squads, Schedule, Date and Time

When and Where to watch Netherlands vs New Zealand T20I series 2022 LIVE on TV?

There will be no live telecast for the series in India. But New Zealand viewers watch the series on Spark Sports.

The Netherlands vs New Zealand T20I series will be live streamed in India on the Fancode app, while New Zealand-based viewers can watch it on Spark Sports streaming site.