England and Pakistan set to play historic series in September 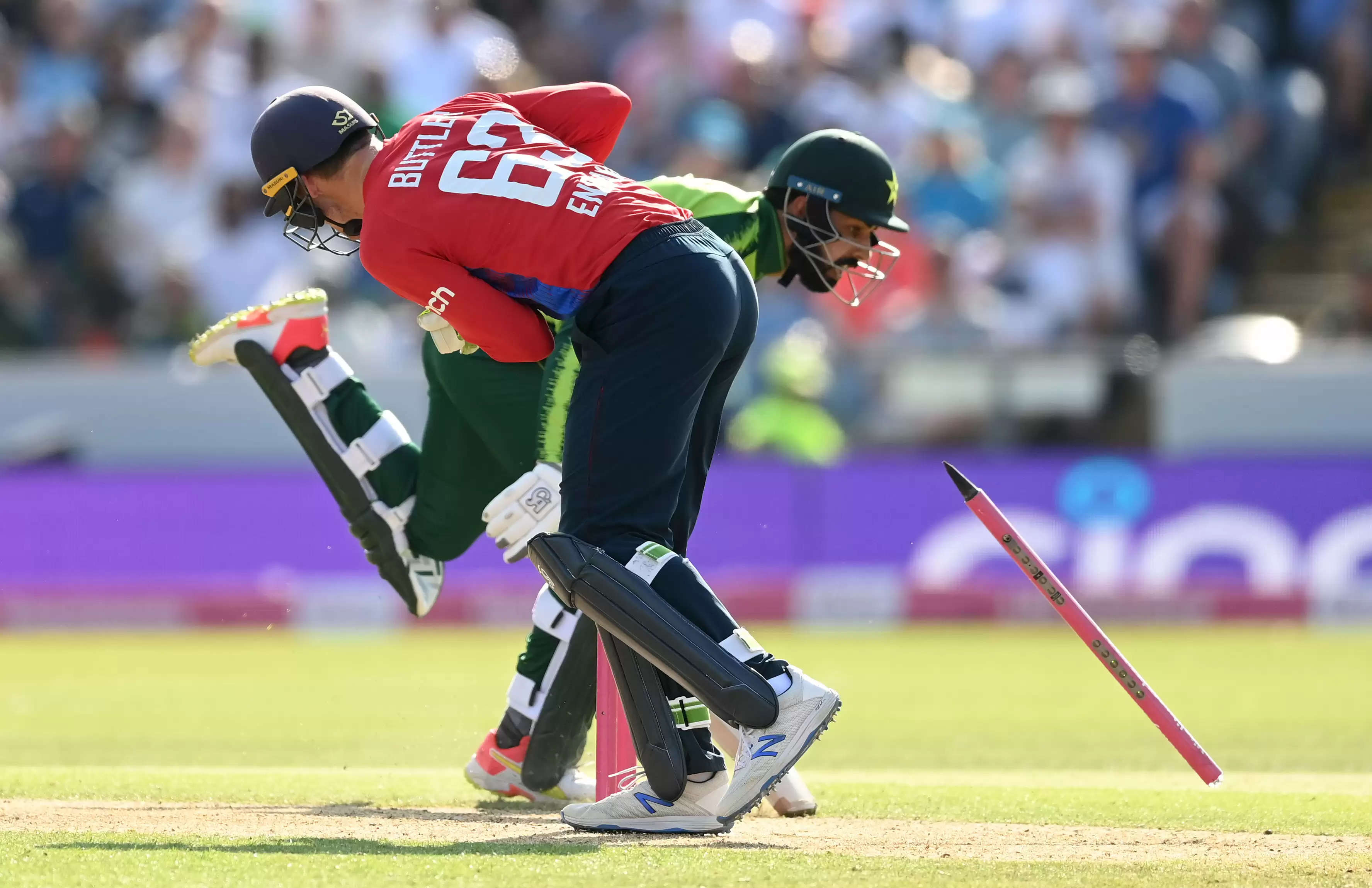 England will tour Pakistan for the first time since 2006, visiting Lahore and Karachi for their games.

Pakistan Cricket Board (PCB) on Tuesday (August 2) announced the schedule for their long-awaited home series against England. The PCB has finalised the three lions' historic return to the Pakistani shores for the first time since 2006.

The series will mark the first instance of two ICC full-member Test-playing nations locking horns in a 7-match T20I series. Previously only associate member countries have battled it out over the same length of matches in a particular series in the shortest format.

Originally planned as a five-match affair, the T20I series was expanded by two games last year. In an agreement between the PCB and England and Wales Cricket Board (ECB), the two boards decided that England will play extra matches on their rescheduled visit as a pay-off for controversially cancelling their two-match series scheduled in Pakistan back in October 2020.

Ever since then, there had been a sense of excitement around the forthcoming tour, which will see Pakistan host England at two of their most prominent venues for the international games.

National Stadium in Karachi and Gaddafi Stadium in Lahore have been finalised as the two venues for the first-ever full-member contested T20I series spread over seven matches, scheduled for next month.

The series kicks off on September 20 in Karachi, which will also play host to the next three matches on September 22, 23 and 25, respectively.

The caravan will then shift to Lahore, where the final three matches will be held on September 28, 30 and October 2.

Pakistan will have a turnaround of less than ten days from the Asia Cup T20 in UAE, which concludes on September 11, to play the Englishmen, who will also finish their elongated home summer on September 12 with the end of the Test series against South Africa.

The series will provide the two countries with a final opportunity to fine-tune their T20I game and come out with a squad for the T20 World Cup 2022 in Australia, starting October 16.